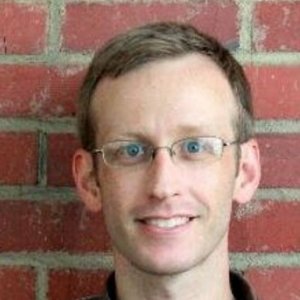 
Associate Professor of Communication Studies at University of Mary Washington 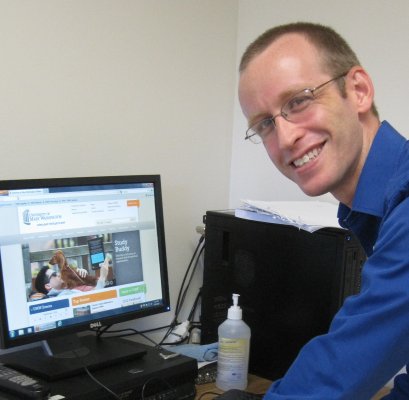 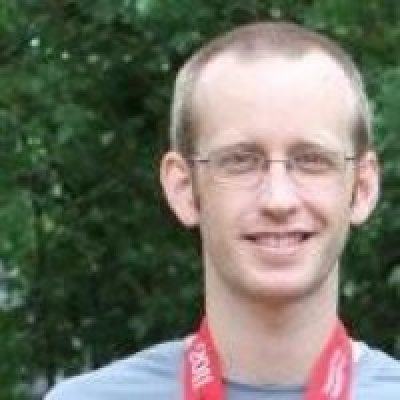 Zach Whalen is an Assistant Professor in the Department of English, Linguistics and Communication where his teaching focuses on the critical study and practice of digital media in a variety of genres, including video games, electronic literature, comics, and other media. He has published journal articles and scholarly essays on video games, including an article in Game Studies: The International Journal of Computer Game Research, and book chapters on Silent Hill, Grand Theft Auto, and early game consoles. With Laurie N. Taylor, Zach Whalen is the co-editor of Playing the Past: History and Nostalgia in Video Games, published by Vanderbilt University Press in 2008.

The University of Mary Washington converged time and technology with its interactive “Console Living Room” exhibit, a collection of 1980s technology that was on display through May 2015. Featuring more than 100 video games, movies and technologies, the exhibit was arranged within a 1980s living room set-up.

Zach Whalen, Assistant Professor of English, participated in three events at the recent Modern Language Association conference in Chicago. On Jan. 10, 2014, he was part of a reading of electronic literature, where he and colleagues read from twitter bots in a “Bot Choral.” On Jan. 11, 2014, he was a panelist on the roundtable discussion “Electronic Literature after Flash.” His remarks were titled “Lexia to Perplexia (2000-2013)” and addressed the obsolescence of a key piece of second-generation electronic literature. On Jan. 12, 2014, he presented the paper “Ebooks, Typography, and Twitter Art” in the session “Lit Misbehavin.” This paper addressed the poetics of twitter bots.