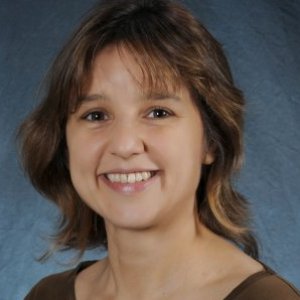 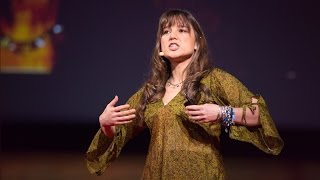 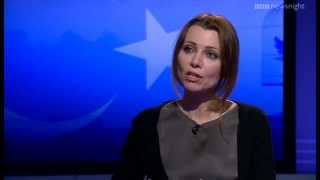 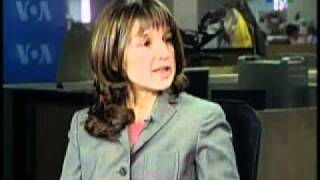 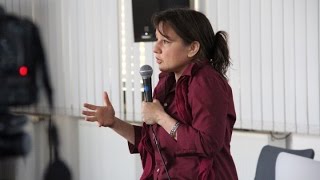 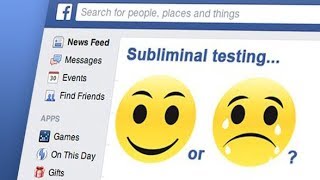 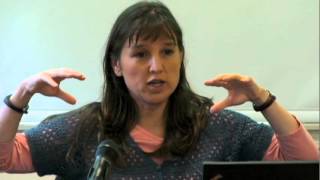 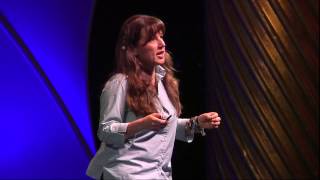 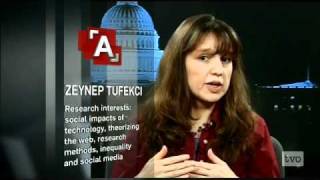 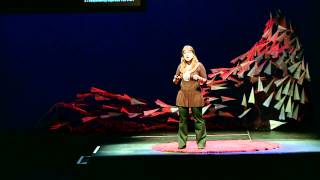 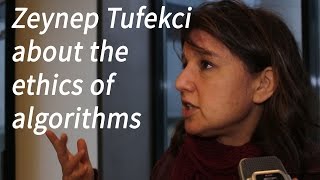 Zeynep Tufekci is an assistant professor in the School of Information and Library Science (SILS) at the University of North Carolina at Chapel Hill with an affiliate appointment in the UNC Department of Sociology, College of Arts and Sciences. She is also a faculty associate at the Harvard Berkman Center for Internet and Society, and was previously a fellow at the Center for Information Technology Policy at the Princeton University. In 2015, she was selected as an inaugural Andrew Carnegie Fellow by the Carnegie Corporation of New York. Tufekci ’s research interests revolve around the intersection of technology and society. Her academic work focuses on social movements and civics, privacy and surveillance, and social interaction. She is also increasingly known for her work on "big data" and algorithmic decision making. Originally from Turkey, and formerly a computer programmer, Tufekci became interested in the social impacts of technology and began to focus on how digital and computational technology interact with social, political and cultural dynamics. Her work has appeared in a wide range of outlets, from peer-reviewed journals to traditional media and blogging platforms. Her forthcoming book Beautiful Teargas: The Ecstatic, Fragile Politics of Networked Protest in the 21st Century, to be published by Yale University Press, will examine the dynamics, strengths and weaknesses of 21st century social movements. Tufekci is currently a contributing opinion writer at the New York Times and also publishes essays at The Message on Medium, a new media platform. She can be found online on Twitter as @zeynep.

Tarter: Think beyond retail for filling openings at Northwoods Mall

Maybe more should read Zeynep Tufekci’s recent op-ed piece that appeared in the New York Times. Tufekci, a professor at the University of North Carolina, came to this country as an adult from Turkey. It’s in the United States that she discovered “the magic of reliable mail service.” “My first year in the United States was full of surprises but I didn’t expect the post office,” stated Tufekci, who marveled at things most of us take for granted: standardized rates, the fact that mail gets picked up from your house free of charge six days a week and postal security — being able to put your passport safely in the mail...

How Twitter killing off the character limit could actually be great

I WAS transported recently to a place that is as enchanting to me as any winter wonderland: my local post office. In line, I thought fondly of the year I came to this country from Turkey as an adult and discovered the magic of reliable mail service. Dependable infrastructure is magical not simply because it works, but also because it allows innovation to thrive, including much of the Internet-based economy that has grown in the past decade. You can’t have Amazon or eBay without a reliable way to get things to people’s homes...

Enterprise startups: Open source may be your only hope

As professor Zeynep Tufekci describes it, "We are building skyscraper favelas in code—in earthquake zones." While she's referring to the security vulnerabilities inherent in such code development, the problem is actually broader. Big IT vendors get this. Startups...not so much. And this, perhaps more than anything else, illuminates why enterprises default to buying from their peers, rather than the "obviously better" super-cool new software from a super-cool new startup...

Zeynep Tufekci: Why is the world turning its back on refugees?

The world is facing the biggest refugee crisis since World War II, a staggering 60 million people displaced from their homes, 4 million from Syria alone. World leaders have abdicated their responsibility for this unlucky population, around half of whom are children. The situation is sadly reminiscent of that of refugees fleeing the destruction of World War II and the Nazi onslaught. Then, too, most governments turned their backs, and millions who were trapped perished...

2014 Large-scale databases of human activity in social media have captured scientific and policy attention, producing a flood of research and discussion. This paper considers methodological and conceptual challenges for this emergent field, with special attention to the validity and representativeness of social media big data analyses. Persistent issues include the over-emphasis of a single platform, Twitter, sampling biases arising from selection by hashtags, and vague and unrepresentative sampling frames...

Social Media and the Decision to Participate in Political Protest: Observations From Tahrir Square

2012 Based on a survey of participants in Egypt's Tahrir Square protests, we demonstrate that social media in general, and Facebook in particular, provided new sources of information the regime could not easily control and were crucial in shaping how citizens made individual decisions about participating in protests, the logistics of protest, and the likelihood of success. We demonstrate that people learned about the protests primarily through interpersonal communication using Facebook, phone contact, or face-to-face conversation. Controlling for other factors, social media use greatly increased the odds that a respondent attended protests on the first day. Half of those surveyed produced and disseminated visuals from the demonstrations, mainly through Facebook...

Old wine in a new technology, or a different type of digital divide?

2009 Gender differences exist in both general and specific uses of information and communication technologies (ICTs). Most of this research has focused on computers and the internet to the exclusion of mobile phones. Little research has examined gender differences in specific types of mobile phone usage, especially among youth. This issue is examined using data from a random sample of middle-school students. Although gender differences exist at the bivariate level, the picture changes in multivariate models. Boys exhibited ...

Can you see me now? Audience and disclosure regulation in online social network sites

Bulletin of Science, Technology and Society

2008 The prevailing paradigm in Internet privacy literature, treating privacy within a context merely of rights and violations, is inadequate for studying the Internet as a social realm. Following Goffman on self-presentation and Altman's theorizing of privacy as an optimization between competing pressures for disclosure and withdrawal, the author investigates the mechanisms used by a sample (n= 704) of college students, the vast majority users of Facebook and Myspace, to negotiate boundaries between public and ...

Grooming, gossip, Facebook and MySpace: What can we learn about these sites from those who won't assimilate?

2008 This paper explores the rapid adoption of online social network sites (also known as social networking sites)(SNSs) by students on a US college campus. Using quantitative (n= 713) and qualitative (n= 51) data based on a diverse sample of college students, demographic and other characteristics of SNS users and non-users are compared. Starting with the theoretical frameworks of Robin Dunbar and Erving Goffman, this paper situates SNS activity under two rubrics:(1) social grooming; and (2) presentation of the self. This study locates ...