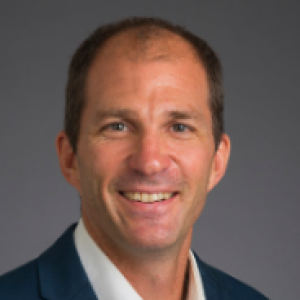 
Zoltan is a scholar of racial and ethnic politics, urban politics, immigration and political behavior. 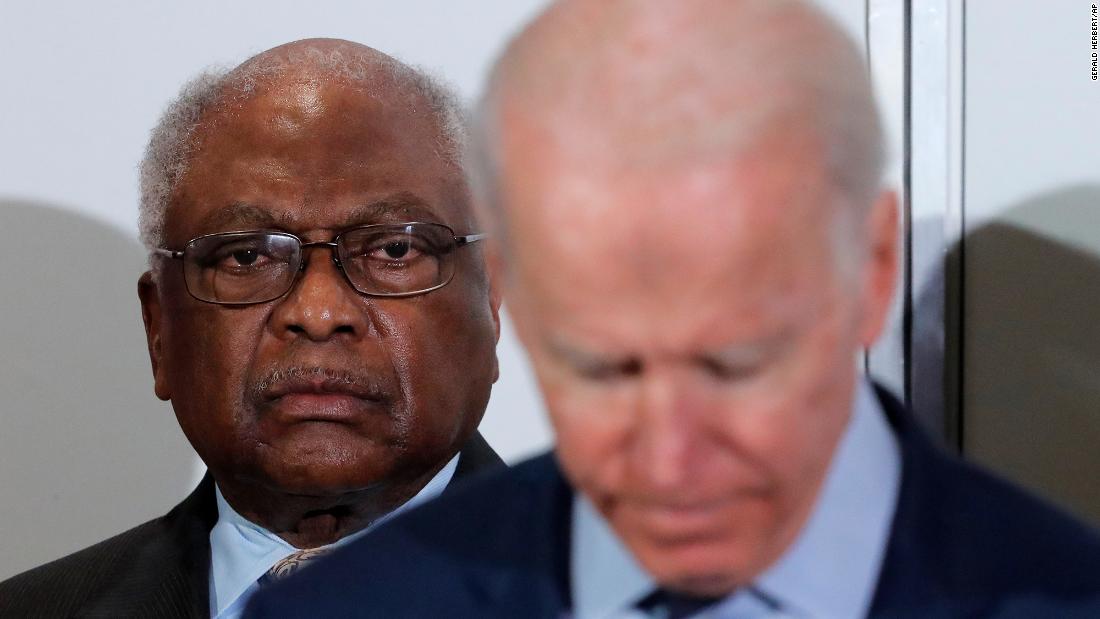 Is race … the key to victory for those left looking to lead the DNC? 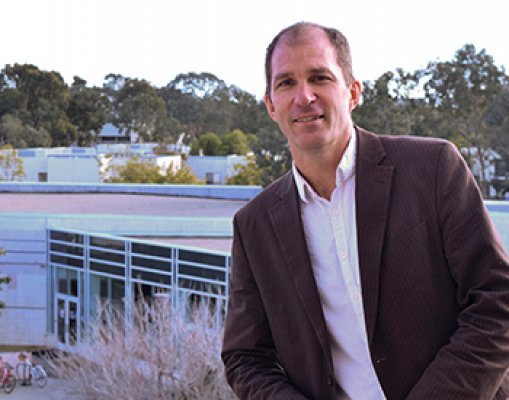 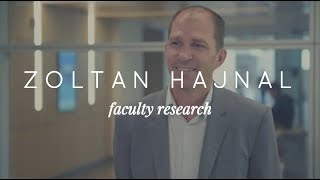 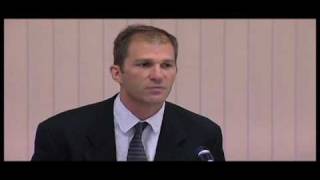 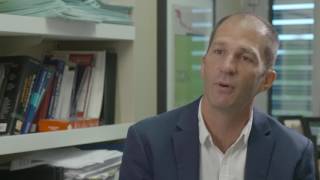 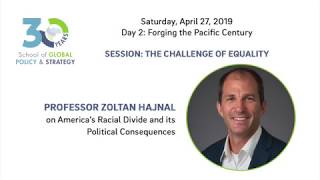 Zoltan Hajnal is a professor of political science at the University of California San Diego. A scholar of racial and ethnic politics, urban politics, immigration and political behavior, Hajnal is the author of "White Backlash: Immigration, Race, and American Politics" (Princeton 2015 – Choice Outstanding Academic Title), "Why Americans Don’t Join the Party: Race, Immigration, and the Failure of Political Parties to Engage the Electorate" (Princeton 2011 – Winner of the APSA’s Best Book on Race/Ethnicity), "America’s Uneven Democracy: Race, Turnout, and Representation in City Politics" (Cambridge 2010 – Winner of APSA’s Best Book on Urban Politics) and "Changing White Attitudes toward Black Political Leadership" (Cambridge 2006). His research has been featured in the New York Times, Washington Post, and a range of other media outlets.

Op-Ed: The results on voter ID laws are in — and it’s bad news for ethnic and racial minorities

Zoltan L. Hajnal is a professor of political science at UC San Diego and is co-author of “Voter Identification Laws and the Suppression of Minority Votes,” forthcoming in the Journal of Politics.

Why is immigration such a problem for the Democratic Party? The issue splits traditional Democratic constituencies

Who Votes: City Election Timing and the Composition of Voters

2019 Low and uneven election turnout has contributed to widespread concern about bias in American democracy as well as wide-ranging efforts at reform. Unfortunately, few reforms have proven to be both effective and politically viable.

2019 Rapid growth in America’s economic inequality and endemic disadvantages among racial minorities have deepened fears about unequal political influence. From separate studies, it appears that the government responds more to the wealthy and to whites. But critical questions remain unanswered.

2018 Voter ID laws determine who can and who cannot vote. Given the recent propagation of these laws by Republican legislatures, efforts by the Trump administration and other state legislatures to expand their reach, and the wide-ranging impact that all of this could have on racial and ethnic minorities, it is imperative that we understand their consequences.

Voter identification laws and the suppression of minority votes

2017 The proliferation of increasingly strict voter identification laws around the country has raised concerns about voter suppression. Although there are many reasons to suspect that these laws could harm groups like racial minorities and the poor, existing studies have been limited, with most occurring before states enacted strict identification requirements, and they have uncovered few effects.

Media Framing and Partisan Identity: The Case of Immigration Coverage and White Macropartisanship

Journal of Race, Ethnicity, and Politics

2017 Laboratory studies frequently find that framing changes individual issue positions. But few real-world studies have demonstrated framing induced shifts in aggregate political opinions, let alone political identities. One explanation for these divergent findings is that the competitive nature of most real-world political debates presents multiple frames that cancel each other out.