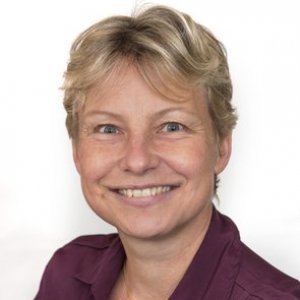 
She knows Santa! Understanding Arctic Resources & International Relations, the CBoC's specialist in Northern issues will heat up your event 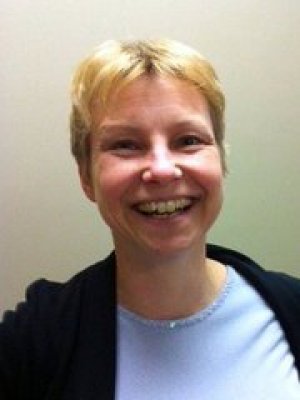 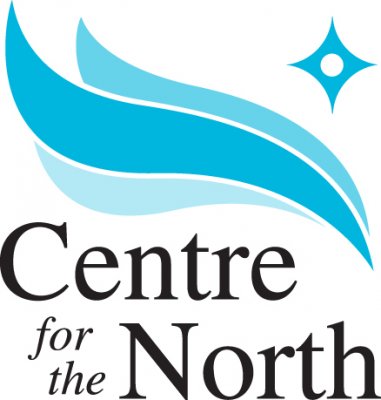 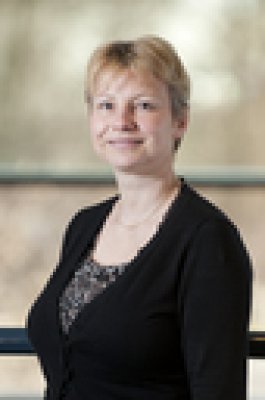 Anja is a Danish national and has for the past nine years been involved in circumpolar issues. Until 2009, she was a career diplomat with the Danish Foreign Service, and has held postings in the United States and in Canada at the Danish Embassy in Ottawa as the Deputy Ambassador.

From 2007-2009, she was the Arctic Resources Manager at the Ministry of Foreign Affairs in Copenhagen travelling in all circumpolar countries and connecting with governments, communities, businesses and NGOs. Anja also helped organize and negotiate the 2008 Ilulissat Conference in Greenland on the Arctic Ocean.

Her last position was with the Standards Council of Canada where she negotiated the allocation of resources for the standards development system to begin risk assessments and implementation of codes, standards and related instruments in Canada's North in the light of climate change and related infrastructure challenges.

Director, Centre for the North – The Conference Board of Canada (professional)

The Centre for the North is an initiative of the Conference Board of Canada that began in 2009. The goal is to bring Aboriginal leaders, businesses, governments, and community advocates together to identify challenges and opportunities, and to decide how those challenges can be met. In collaboration with our Roundtable members and Northern stakeholders we deliver cutting-edge research and provide a vibrant forum for discussion on issues facing Canada's North.

The Nuuk Agenda and Tromso Secretariat

The Arctic Council: Its Place in the Future of Arctic Governance  Toronto, Ontario

The EU and Member State Approaches to the Arctic

Women in Politics: An International Perspective