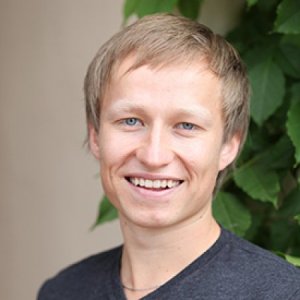 Dr. Toutov develops new chemical strategies for organic synthesis, catalysis, and medicinal chemistry, with a specialization in the discovery of therapeutic agents and PET radiotracers for cancers and CNS diseases.

Disclosed is a mild, scalable, and chemoselective catalytic cross-dehydrogenative C–H bond functionalization protocol for the construction of C(sp)–Si bonds in a single step. The scope of the alkyne and hydrosilane partners is substantial, providing an entry point into various organosilane building blocks and additionally enabling the discovery of a number of novel synthetic strategies. Remarkably, the optimal catalysts are NaOH and KOH

This paper describes a new general method for converting ubiquitous carbon–hydrogen bonds into carbon–silicon bonds that both obviates the need for precious metal catalysts and overcomes several of the limitations of previous methods. The method uses inexpensive and readily available potassium tert-butoxide to catalyse the acceptorless cross-dehydrogenative coupling of aromatic heterocycles with hydrosilanes to produce synthetically versatile heteroarylsilanes in a single step. Silicon-containing molecules are of importance in drug discovery, as medical diagnostic agents and as precursors for advanced electronics materials.