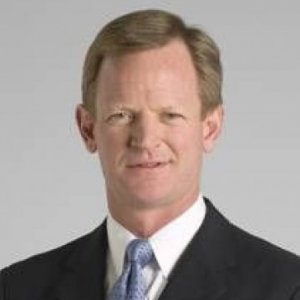 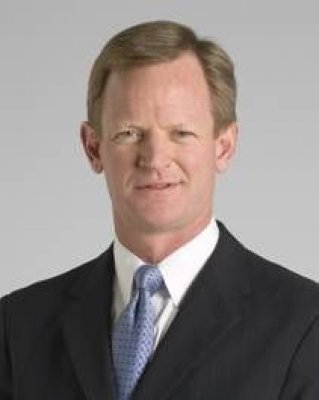 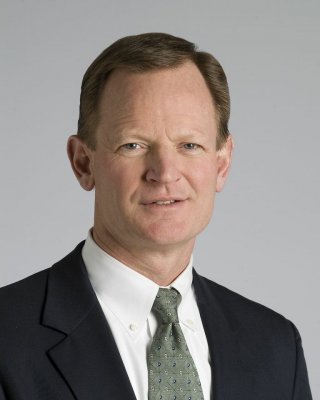 A View from the Top: Challenges and Opportunities Facing the Healthcare Industry

Positioning for the Recovery  Chicago, IL

Health Facility Planning and Design from the C-Level Perspective

Cleveland Clinic is a global healthcare organization with a dominant presence in the United States and an evolving presence in Abu Dhabi and Canada. During expansion efforts, Mr. Peacock was highly involved in system integration. He speaks often on the key business units responsible for system integration, revenue and FTE trends, contract consolidation, and U.S. energy projects and programs.