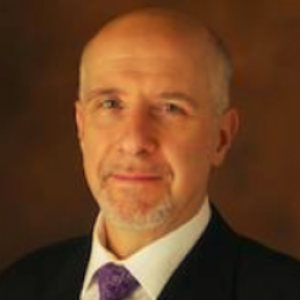 
A Roman Catholic Priest and Jesuit whose scholarship focuses on liturgy and sacraments and political theologies. 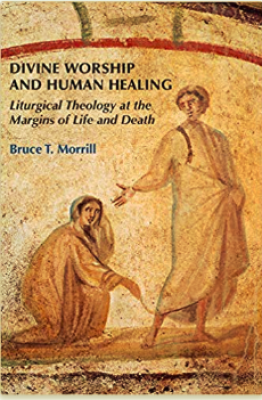 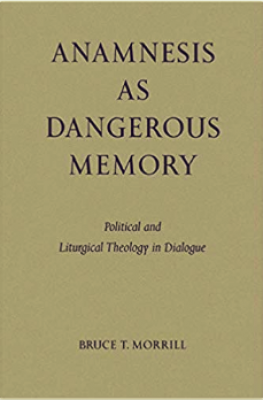 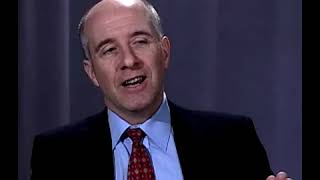 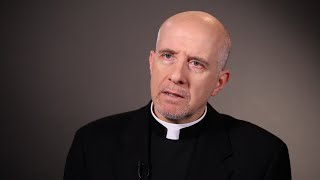 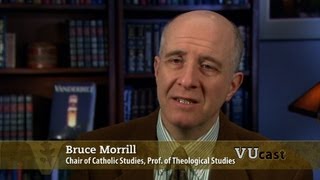 Dr. Bruce Morrill focuses his theological scholarship in the area of liturgy and sacraments, drawing upon a range of interdisciplinary resources in the fields of systematic and historical theology, ritual studies, cultural anthropology, and biblical studies. His other primary and strongly related interest is in political theologies, as they investigate the problems of suffering in social contexts. This work has come together most comprehensively in his books, Divine Worship and Human Healing: Liturgical Theology at the Margins of Life and Death (Pueblo/Liturgical Press, 2009), and Anamnesis as Dangerous Memory: Political and Liturgical Theology in Dialogue (Pueblo/Liturgical Press, 2000). His more recent books include Encountering Christ in the Eucharist: The Paschal Mystery in People, Word, and Sacrament (Paulist Press, 2012) and The Essential Writings of Bernard Cooke: A Narrative Theology of Church, Sacrament, and Ministry (Paulist Press, 2016). His current research and writing projects include an exposition of the concept of “political holiness” and an attempt at a mystagogical theology of the Easter Season.

Professor Morrill is a Roman Catholic priest and member of the Society of Jesus (the Jesuits). He has lectured widely in North America, Europe, and Australia, and keeps involved in various forms of pastoral work. In Nashville he presides and preaches regularly at the Cathedral of the Incarnation and Christ the King Church. He also provides pastoral-liturgical ministry to men at Riverbend Maximum Security Prison. During Holy Week and Easter of 2015 he resumed his occasional pastoral service to Yup’ik eskimo villages in western Alaska, where he had made annual trips from 2001 to 2010. Prior to coming to Vanderbilt Professor Morrill was on the faculty of Boston College for fifteen years and has enjoyed appointments to visiting chairs and fellowships at a number of institutions in the USA, Belgium, and Ireland.

What Is Urbi et Orbi? Here's the Meaning Behind the Pope's Easter Message

Literally speaking, "Urbi et Orbi" is Latin for "to the City and to the World." This message, which is delivered by the Pope, is directly addressed to the city of Rome and the worldwide or universal church. "In the history of this papal tradition, the worldwide church is the Roman Catholic Church, as catholicos means 'universal.' More recently, the notion has broadened to all Christians and people of goodwill open to receiving the message," explains Bruce Morrill, PhD, the Edward A. Malloy Chair of Catholic Studies at Vanderbilt Divinity School.

What Is Good Friday and Why Do We Celebrate It?

As Lent, a period of reflection in preparation for Easter, comes to a close, many Christians observe Good Friday. “Good Friday is the day Christians commemorate the suffering and execution of Jesus by the Roman-occupying empire in Jerusalem,” says professor and Jesuit priest Bruce Morrill, PhD, Edward A. Malloy Chair of Catholic Studies at Vanderbilt Divinity School in Nashville. “The day focuses on the passion and death of Jesus.”

Before the digital age, how religious groups increased the numbers in their order

A monastery of 10 nuns on the Italian island of Sardinia is using social media to share their community’s work and ensure its very survival. This might appear surprising considering these nuns chose a life of quiet work and prayer separated from the world. But as a Catholic theologian focusing on liturgical and religious life, my research shows the nuns’ turn to cyberspace is only the latest chapter in a long history of religious orders’ using the best means of communication. The story of how the Jesuits grew their order back in the 16th century provides an interesting case study.

Bill Zechman converses with Bruce T. Morrill, Edward A. Malloy Chair of Catholic Studies and Professor of Theological Studies at Vanderbilt's Divinity School, about Pope Francis and what his pontificate means for the Roman Catholic Church.

2019 "While to this day in American culture the predominant image of sacramental reconciliation in Roman Catholicism is the individual penitent kneeling in a dark booth, recounting one's sins through a screen to the priest sitting in profile on the opposite side, in actual practice the ritual words and symbols for the forgiveness of sin are quite something else.