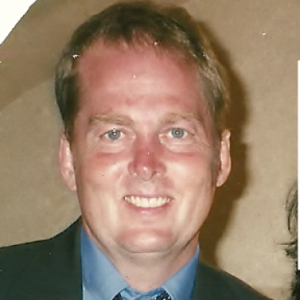 
Professor Elks' career focuses on maturing and advancing the state of the art in the areas of safety assessment and fault tolerance. 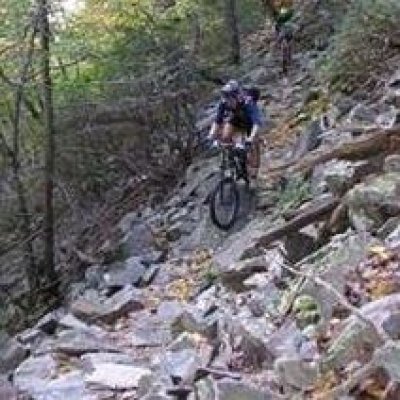 Dr. Elks’ professional experience and interests over the past 20 years are in the analysis, design and assessment of dependable embedded systems which are typically found in critical infrastructure such as nuclear power, medical systems, and autonomous vehicles. As such, his career has been focused on maturing and advancing the state of the art in the areas of safety assessment, cyber-security, and fault tolerance/resilience through education, innovation and technology demonstration projects. He is past recipient of the national technology transfer award from the Federal Laboratory Consortium.

Critical Cyber Physical Systems are becoming much more common in daily life, and better ways of assuring safety/security and preventing failures are essential. The complexity posed by Cyber-Physical Systems present grand challenges to design assurance, testing and verification. The state of practice for these systems is at a point where new methods and novel techniques are needed to adequately ensure trust in these critical systems. 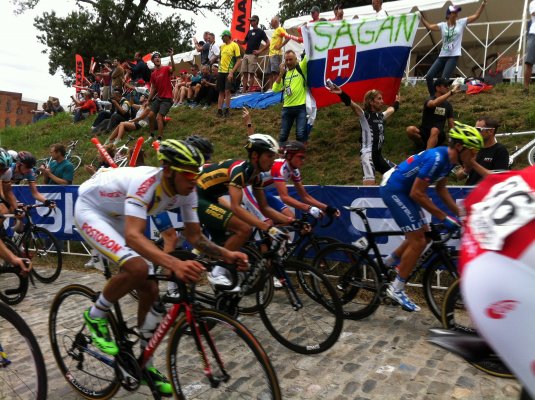 This course explores the rich set of issues that must be considered when dealing with dependable embedded systems in smart energy delivery, transportation, interconnected health and medical devices and smart buildings, which have one or more of the following attributes: need for safety, continuous reliable operation, resilient to disruptions, secure against cyber-attacks, operate in real-time, maintainable and designed correctly. Among the topics covered are fault-tolerant computing, reliability and safety engineering, understanding the origins of failures and errors, design criteria, software reliability, formal verification of designs, cyber security, review of standards in safety critical systems and social/legal concerns.

Embedded systems are becoming much more common in daily life, and better ways of finding and preventing failures are essential. The complexity posed by Cyber-Physical Systems present grand challenges to testing and verification. The state of practice for embedded software is at a point where new methods and novel techniques are needed to adequately test these critical systems. Advancements in understanding the nature of complex faults, and applying this understanding in maturing testing and verification, make it possible to build embedded Cyber Physical Systems that are safe and secure.

With the recent popularity of model-based design and verification (MBDE), fault injection testing at the functional model level is gaining significant interest. The reason for this interest is it aids in detecting design errors and incorrect requirements very early in the development lifecycle. The work presented in this paper describes a model based fault injection framework that is property based and applies formal model checking verification methods at the functional model level of design thereby guaranteeing a near-exhaustive state, input and fault space coverage. The framework ensures complete fault injection coverage by offering an automated integration of fault injection saboteurs throughout the model.

This paper proposes a flexible attacker modeling framework that aids in the security analysis process by simulating a diverse set of attacker behaviors to predict attack progression and provide consistent system vulnerability analysis. The model proposes an expanded architecture of vulnerability databases to maximize its effectiveness and consistency in detecting CPS vulnerabilities while being compatible with existing vulnerability databases. The model has the power to be implemented and simulated against an actual or virtual CPS. Execution of the attacker model is demonstrated against a simulated industrial control system architecture, resulting in a probabilistic prediction of attacker behavior.

Systems modeling practice lacks security analysis tools that can interface with modeling languages to facilitate security by design. Security by design is a necessity in the age of safety critical cyber-physical systems, where security violations can cause hazards. Currently, the overlap between security and safety is narrow. But deploying cyber-physical systems means that today's adversaries can intentionally trigger accidents. By implementing security assessment tools for modeling languages we are better able to address threats earlier in the system's lifecycle and, therefore, assure their safe and secure behavior in their eventual deployment. We posit that cyber-physical systems security modeling is practiced insufficiently because it is still addressed similarly to information technology systems.

A Model-based Approach to Security Analysis for Cyber-Physical Systems

Evaluating the security of cyber-physical systems throughout their life cycle is necessary to assure that they can be deployed and operated in safety-critical applications, such as infrastructure, military, and transportation. Most safety and security decisions that can have major effects on mitigation strategy options after deployment are made early in the system's life cycle. To allow for a cyber-vulnerability analysis before deployment, a sufficient well-formed model has to be constructed. To construct such a model we produce a taxonomy of attributes; that is, a generalized schema for system attributes. This schema captures the necessary specificity that characterizes a possible real system and can also map to the attack vector space associated with the model's attributes.

The motivation for this research was to investigate the efficacy and challenges that arise when planning, automating, and conducting systematic software testing on actual real time embedded digital device. In this paper we present results on the application of a systematic testing methodology called Pseudo-Exhaustive testing. The systematic testing methods were applied at the unit, module integration levels of the software. The findings suggest that Pseudo Exhaustive testing supported automated testing technology is an effective and efficient approach to testing real time embedded digital devices in support of nuclear regulatory guidelines.

To ensure safety and security of high integrity CPSs, we present a multilevel runtime monitor approach where there are monitors at each level of processing and integration. In the proposed multi-level monitoring framework, some monitoring properties are formally defined using Event Calculus. We then demonstrate the need for multilevel monitors for faster detection and isolation of attacks by performing data attack and fault injection on a Simulink CPS model.

Applying security as a lifecycle practice is becoming increasingly important to combat targeted attacks in safety critical systems. Among others there are two significant challenges in this area: (1) the need for models that can characterize a realistic system in the absence of an implementation and (2) an automated way to associate attack vector information; that is, historical data, to such system models. We propose the cybersecurity body of knowledge (CYBOK), which takes in sufficiently characteristic models of systems and acts as a search engine for potential attack vectors. CYBOK is fundamentally an algorithmic approach to vulnerability exploration, which is a significant extension to the body of knowledge it builds upon. By using CYBOK, security analysts and system designers can work together to assess the overall security posture of systems early in their lifecycle, during major design decisions and before final product designs. Consequently, assisting in applying security earlier and throughout the systems lifecycle.

This paper presents a new self-healing FPGA hardware architecture inspired by integrating biological concepts, fault tolerance techniques, and IEC 61131-3 operational schematics to facilitate adaption in automation and critical infrastructure. The proposed architecture is organized in two levels: the critical functions layer used for providing the intended service of the application and the healing layer that continuously monitors the correct execution of that application and generates health syndromes to heal any failure occurrence inside the functions layer. Finally, two industrial applications have been mapped on this architecture to date and we believe the nexus of its concepts can positively impact the next generation of critical cyber-physical-systems in industrial automation.

This paper focuses on the design, modeling, verification and validation strategies developed in support of a FPGA based safety critical architecture called SymPle that is targeted for use in Nuclear Protection systems. We present our experiences and lessons learned in developing a model-based IEC 61508 compliant verification workflow to achieve end-to-end verification from the requirements, model, code and hardware implementation using MathWorks Simulink Tools and Mentor Graphics Questa tool.

This paper presents the work done regarding an FPGA overlay architecture called SymPLe. SymPLe is designed to reduce the gap between software and hardware approaches for digital I&C systems and increases deterministic behavior and verifiability of the application, architecture and safety-critical system while reasoning about CCF.

We demonstrate a novel fault injection system implemented on a commercial Field-Programmable Gate Array board. The fault injector is unobtrusive to the target system as it utilizes only standardized On-Chip-Debugger (OCD) interfaces present on most current processors. This effort resulted in faults being injected orders of magnitude faster than by utilizing a commercial OCD debugger, while incorporating novel features such as concurrent injection of faults into distinct target processors.

In this paper, we present a fault injection based safety assessment methodology that was applied to a commercial safety grade digital Reactor Protection System. Approximately 10,000 fault injections were applied to the system. This paper presents a overview of the research effort, lessons learned, and the results of the endeavor.