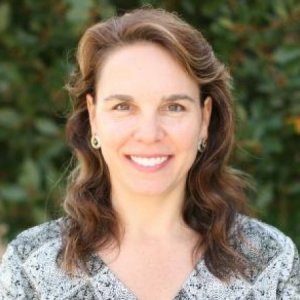 
Charis E. Kubrin is Professor of Criminology, Law and Society and (by courtesy) Sociology. 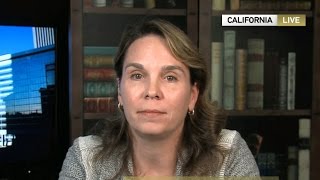 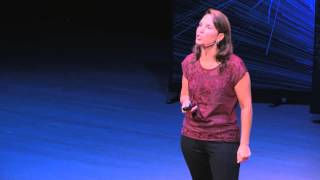 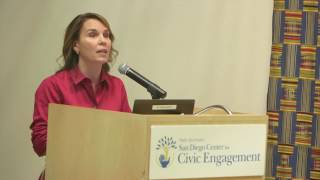 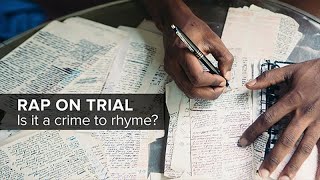 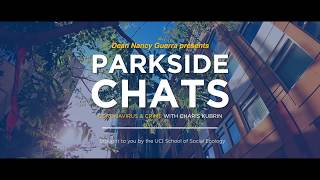 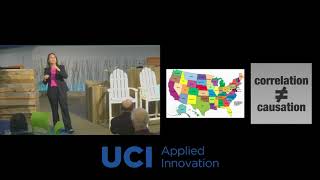 Charis E. Kubrin is Professor of Criminology, Law and Society and (by courtesy) Sociology. She is also a member of the Racial Democracy, Crime and Justice- Network. Her research focuses on neighborhood correlates of crime, with an emphasis on race and violent crime. Recent work in this area examines the immigration-crime nexus across neighborhoods and cities, as well as assesses the impact of criminal justice reform on crime rates. Another line of research explores the intersection of music, culture, and social identity, particularly as it applies to hip hop and minority youth in disadvantaged communities.

Issues of race and justice are at the forefront of Professor Kubrin’s TEDx talk, The Threatening Nature of…Rap Music?, which focuses on the use of rap lyrics as evidence in criminal trials against young men of color. Along with Barbara Seymour Giordano, Kubrin received a Cicero Speechwriting Award for this talk in the category of “Controversial or Highly Politicized Topic.”

from the Division on People of Color and Crime, the American Society of Criminology (for outstanding contributions of scholarship on race/ethnicity, crime, and justice)

In These Gated Communities, Security Personnel Act More Like Concierges

“It's already low and gets even lower,” stated Charis Kubrin, a criminologist at the University of California, Irvine who co-wrote the report.

Crime did not surge when California became a ‘sanctuary state’

Research had already shown that immigrants are less likely to commit crimes than native-born citizens, and that crime rates did not change significantly in cities that adopted similar sanctuary laws. But Charis Kubrin, a criminologist at the University of California (UC), Irvine, set out to survey the impact across the entire state. The results, which Kubrin says are “the first of their kind,” have been peer-reviewed, but are not yet published.

John Hipp and Charis Kubrin, both professors of criminology, law & society, and Emily Owens, associate professor of criminology, law & society, have been awarded a two-year, $700,000 grant from the U.S. Department of Justice to determine the ways in which immigration and crime are related. Using a decade of data, they’ll conduct analyses that take into account significant differences among immigrants, including why and where they migrate, race, ethnicity, assimilation levels and the effect of local government policies. “We’re interested in understanding how that variability, diversity, nuance and richness may impact the baseline immigration-crime relationship we’ve documented in previous research,” Kubrin said. “We have little understanding of how that broader context conditions the immigration-crime relationship.”

Still in her pajamas on a weekend morning in March of 2006, criminologist Charis Kubrin read with interest an article about an idea foreign to many people: With more immigration may come a decrease, not an increase, in crime.

Sanctuary Status and Crime in California: What’s the Connection?

2020 In 2017, California officially became a sanctuary state following the passage of Senate Bill 54, which limits state and local police cooperation with federal immigration authorities. Following the passage of SB54, critics worried that crime rates would rise. What impact did this policy have on crime in California? The current study, the first of its kind, addresses this question.

2019 In the current study we use a synthetic control group design to estimate the causal effect of a medical marijuana initiative on suicide risk. In 1996, California legalized marijuana use for medical purposes. Implementation was abrupt and uniform, presenting a “natural experiment.”

Journal of Research in Crime and Delinquency

2018 A growing body of research finds that immigration has a null or negative association with neighborhood crime rates. We build on this important literature by investigating the extent to which one theory, institutional completeness theory, may help explain lower crime rates in immigrant communities across the Southern California region. Specifically, we test whether two key measures of institutional completeness—the presence of immigrant/ethnic voluntary organizations in the community and the presence and diversity of immigrant/ethnic businesses in the community—account for lower crime rates in some immigrant communities.

2018 Using an experimental approach, participants were presented with music lyrics and asked to make judgments about the person who wrote the lyrics. All participants read the same lyrics but were told they were from a country, heavy metal, or rap song, depending upon the condition into which they were randomly assigned.

Can We Downsize Our Prisons and Jails Without Compromising Public Safety?

2018 Our study represents the first effort to evaluate systematically Proposition 47’s (Prop 47’s) impact on California’s crime rates. With a state-level panel containing violent and property offenses from 1970 through 2015, we employ a synthetic control group design to approximate California’s crime rates had Prop 47 not been enacted.

2018 Are immigration and crime related? This review addresses this question in order to build a deeper understanding of the immigration-crime relationship. We synthesize the recent generation (1994 to 2014) of immigration-crime research focused on macrosocial (i.e., geospatial) units using a two-pronged approach that combines the qualitative method of narrative review with the quantitative strategy of systematic meta-analysis.

Suicide in Happy Places: Is There Really a Paradox?

2017 In 2011 researchers published a paper that exposed a puzzling paradox: the happiest states in the U.S. also tend to have the highest suicide rates. In the current study, we re-examine this relationship by combining data from the Multiple Mortality Cause-of-Death Records, the Behavioral Risk Factor Surveillance System, and the American Communities Survey to determine how subjective well-being and suicide are related across 1563 U.S. counties.

The Threatening Nature of “Rap” Music

2016 Rap music has had a contentious relationship with the legal system, including censorship, regulation, and artists being arrested for lewd and profane performances. More recently, rap lyrics have been introduced by prosecutors to establish guilt in criminal trials. Some fear this form of artistic expression will be inappropriately interpreted as literal and threatening, perhaps because of stereotypes.