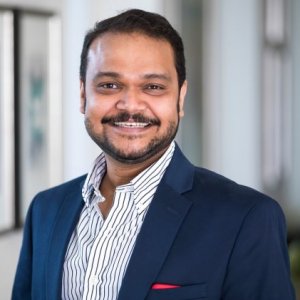 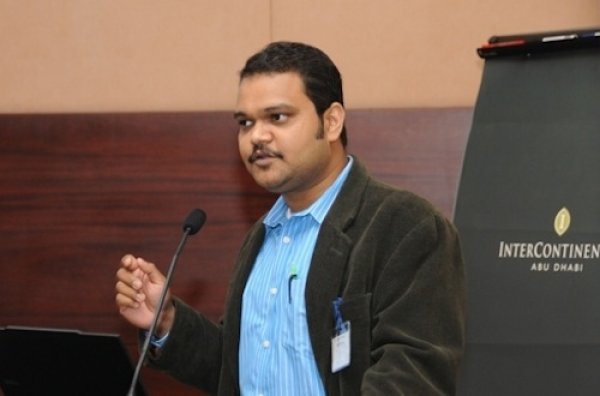 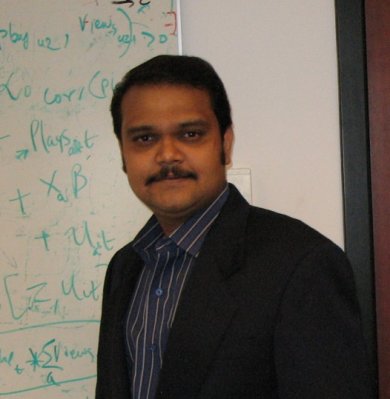 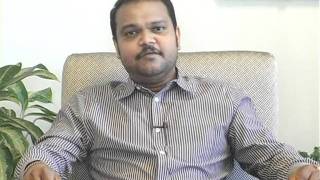 Dr. Ramnath K. Chellappa is Associate Dean and Academic Director of the Master of Science in Business Analytics program. He is also the Goizueta Foundation Term Professor of Information Systems & Operations Management at the Goizueta Business School, Emory University. He was previously a Caldwell Research Fellow at Goizueta, Emory and SRITNE Distinguished Academic Fellow and Visiting Professor at the Indian School of Business, Hyderabad. Prior to joining Emory University, Prof. Chellappa served on the faculty of Marshall School of Business, University of Southern California from and was the founding director of the Electronic Economy Research Lab (eBizLab) at USC.

Prof. Chellappa's expertise is in the fields of electronic markets, pricing, digital goods piracy and economics of information security and privacy. His research in these areas has been widely published/presented in leading journals and conferences. His work on information privacy, research on music digitization and study of software pricing have received best paper awards in premier conferences. His research methods include analytical modeling, empirical modeling and social network analysis.

Prof. Chellappa also works closely with the industry on the managerial aspects of information technology driven issues. He frequently serves as a litigation expert (expert witness) on a number of technology related cases, and also consults for the entertainment industry, particularly on digitization of media. Prof. Chellappa is often quoted in the popular media on information privacy and security related issues.

Prof. Chellappa has taught courses at the undergraduate, MBA, MS and PhD levels in the areas of information systems, operations management, economics and analytics. He has also designed and taught courses for executive education including in the Medical Management Program at USC. At Emory, he teaches in the MBA, MS and PhD programs. He has received several teaching awards including the school-wide Adler Teaching Prize and the university-wide Provost Distinguished Teaching Award for Excellence in Graduate and Professional Education.

He received his PhD from the McCombs School of Business at the University of Texas in Austin where his work provided the first scholarly definition of the term "Cloud Computing".

The University of Texas at Austin, McCombs School of Business: PhD, Management

Electronic Markets and US Airline Pricing

Price formats as a source of price dispersion: A study of online and offline prices in the domestic US airline markets

2011 A large body of research in economics, information systems, and marketing has sought to understand sources of price dispersion. Previous empirical work has mainly offered consumer-and/or product-based explanations for this phenomenon. In contrast, our ...

Mechanism design for “free” but “no free disposal” services: The economics of personalization under privacy concerns

2010 Online personalization services belong to a class of economic goods with a “no free disposal” (NFD) property where consumers do not always prefer more services to less because of the privacy concerns. These concerns arise from the revelation of information ...

2010 Enterprise systems software (ESS) is a multibillion dollar industry that produces systems components to support a variety of business functions for a widerange of vertical industry segments. Even if it forms the core of an organization's information systems (IS) ...

2008 Consumers' trust in their online transactions is vital for the sustained progress and development of electronic commerce. Our paper proposes that in addition to known factors of trust such a vendor's reputation, consumers' perception of privacy and security influence ...

An economic model of privacy: A property rights approach to regulatory choices for online personalization

2007 Advances in information-acquisition technologies and the increasing strategic importance of this information have created a market for consumers' personal and preference information. Behavioral research suggests that consumers engage in a privacy calculus where they ... 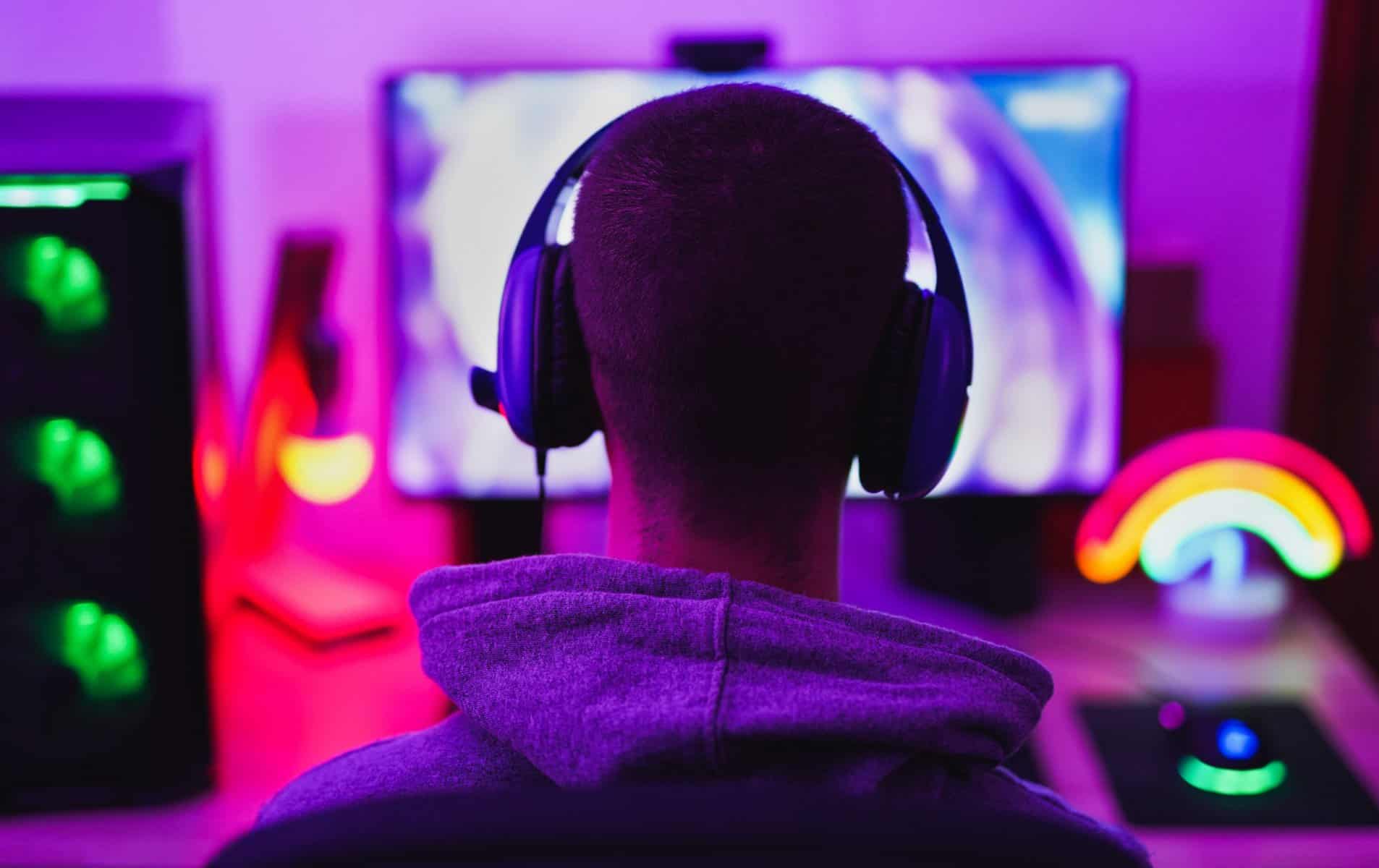 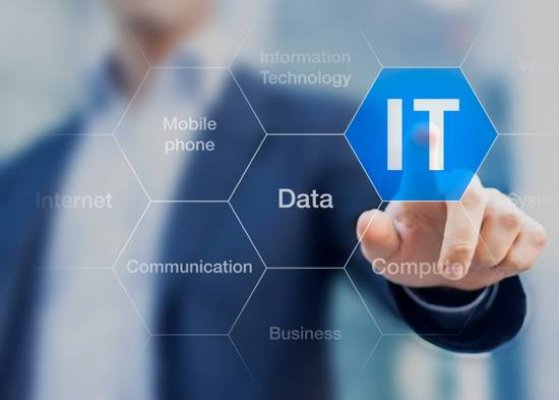 Significance of pricing and product-line strategies 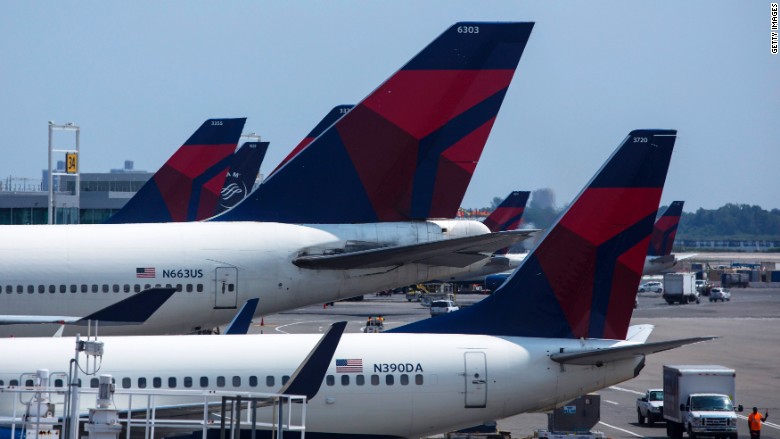 Goizueta Business School Associate Dean Ramnath Chellappa said Darkside is fairly new but highly sophisticated. "It is believed that Darkside does a great job of actually figuring out who the competitors are so they actually know what the next steps to follow if the ransom is not paid," Chellappa said.

Officials say they’re taking steps to stave off potential gas shortages as the shutdown of the largest U.S. fuel pipeline entered into its fifth day Tuesday, as drivers across the country flock to gas stations. 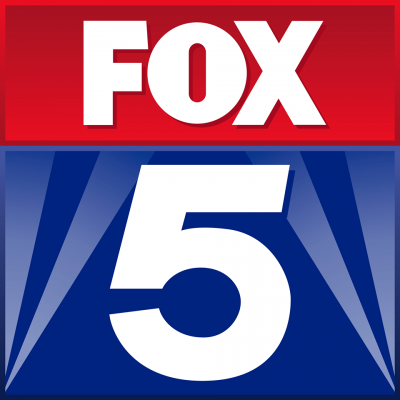 Gigabit options are spreading across metro Atlanta, though where and when consumers can get their hands on the faster speeds is still spotty.

Such incidents show that computer and power systems for huge operations like airlines are as important as physical infrastructure that need to be constantly upgraded and maintained.

“With the Internet of Things, everything is going to be connected and generating data, downloading data and talking back to data,” said Ramnath Chellappa, a specialist in information systems at Emory University’s Goizueta Business School...

A potted history of cloud computing

The first known academic usage and definition of the term Cloud Computing seems to be by Prof. Ramnath Chellappa of Emory University and University of Southern California, in a talk titled Intermediaries in Cloud-Computing, presented at the INFORMS meeting in Dallas in 1997. His definition? A “computing paradigm where the boundaries of computing will be determined by economic rationale rather than technical limits alone.” This is a key foundational concept for cloud computing...

The Beginner's Guide to the Cloud

Professor Ramnath Chellappa was the first to use the term "cloud computing" in 1997, and in 1999, Salesforce became the first site to deliver applications and software over the Internet...

The History and Future of Cloud Computing

The first time the term was used in its current context was in a 1997 lecture by Ramnath Chellappa where he defined it as a new “computing paradigm where the boundaries of computing will be determined by economic rationale rather than technical limits alone.”...