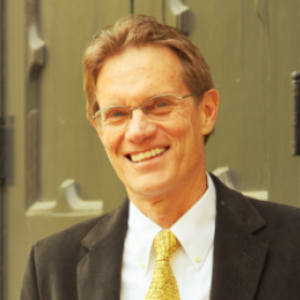 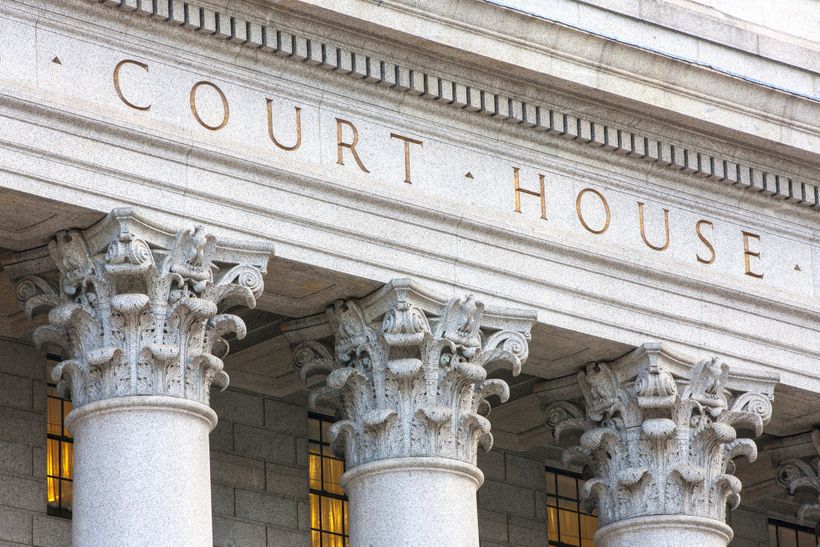 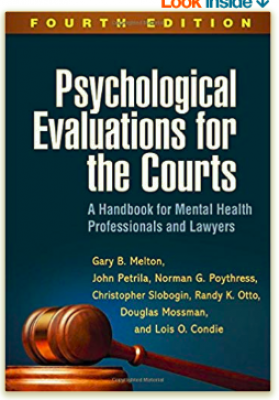 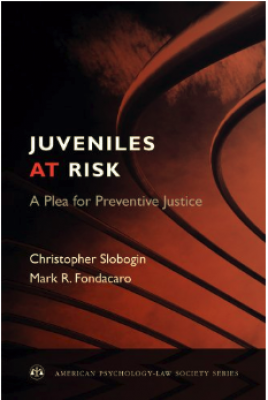 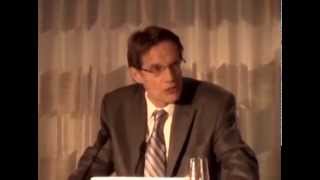 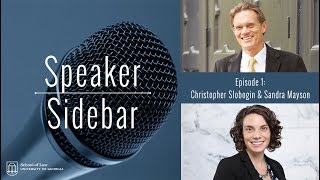 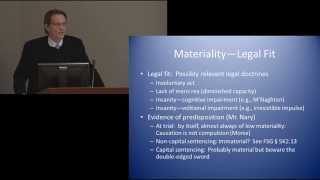 Slobogin has authored more than 100 articles, books and chapters on topics relating to criminal law and procedure, mental health law and evidence. Named director of Vanderbilt Law School’s Criminal Justice Program in 2009, Slobogin is one of the five most cited criminal law and procedure law professors in the country over the past five years, according to the Leiter Report, and one of the top 50 most cited law professors overall from 2005-2015, according to Hein Online.

Slobogin has served as reporter for three American Bar Association task forces (on Law Enforcement and Technology; the Insanity Defense; and Mental Disability and the Death Penalty) and as chair of both the ABA’s task force charged with revising the Criminal Justice Mental Health Standards and the ABA’s Florida Assessment team for the Death Penalty Moratorium Implementation Project. He is currently an Associate Reporter for the American Law Institute's Principles of Police Investigation Project. In recognition for his work in mental health law, in 2016 Slobogin received both the American Board of Forensic Psychology's Distinguished Contribution Award and the American Psychology-Law Society’s Distinguished Contribution of Psychology and Law Award; only a total of five law professors have received either of these awards in their 30-year history, and none has received both awards. Before joining Vanderbilt's law faculty, Slobogin held the Stephen C. O'Connell chair at the University of Florida's Fredric G. Levin College of Law. He has also been a visiting professor at Stanford Law School, where he was the Edwin A. Heafey Visiting Scholar, as well as at Hastings, Southern California and Virginia law schools and at the University of Frankfurt Law School in Germany, the Montpellier Law School in France, and the University of Kiev, Ukraine, where he was a Fulbright Scholar.

Slobogin has appeared on Good Morning America, Nightline, the Today Show, National Public Radio, and many other media outlets, and has been cited in almost 5,000 law review articles and treatises and more than 200 judicial opinions, including three U.S. Supreme Court decisions. Slobogin holds a secondary appointment as a professor in the Vanderbilt School of Medicine's Department of Psychiatry.

"Because sentencing of a police officer for homicide is so rare, the judge was in somewhat uncharted waters," said Christopher Slobogin, a criminal law professor at Vanderbilt University.

Christopher Slobogin, director of Vanderbilt Law School's Criminal Justice Program, pointed to consent decrees implemented by the Obama administration as proof of reform. A consent decree is a court-ordered agreement between law enforcement and the Department of Justice to correct systemic misconduct in police departments. Slobogin said because of the administration's negotiations with a dozen cities, it "substantially changed the structure and conduct of police departments."

“It’s a tough issue. He has to figure out whether there’s probable cause to believe that there was an unreasonable use of force” by the officers, said Christopher Slobogin, director of the criminal justice program at Vanderbilt University. Slobogin said attorneys for the officers would certainly raise the warrant as a defense in a criminal case.

Why this former inmate is struggling to rent a home, even with Kim Kardashian’s help

Vanderbilt University law professor Christopher Slobogin told the Tennessean that “the law at both the federal and state level makes it very hard for an ex-felon to obtain subsidized housing, which is self-defeating if the goal is to reduce recidivism.”

What's next in the Mueller investigation into Russian interference

Christopher Slobogin, a law professor at Vanderbilt University, told ABC News that it could take “weeks and months” for any subsequent indictments to be announced. “It could take several months until they feel confident enough and have their ducks in a row,” he said of special counsel Robert Mueller and his team.

What Consumers Should Know About Commercial DNA Testing

In a recently published study, Vanderbilt University researchers James W. Hazel and Christopher Slobogin identified more than 90 direct-to-consumer genetic-testing and analysis companies in the U.S. alone, and found that their privacy policies varied widely on issues such as whether someone’s DNA sample would be destroyed after the test was run or whether an individual can later request to withdraw their genetic information from a company database.

Christopher Slobogin, law professor, Vanderbilt University If the summary is correct that the special counsel found no evidence that the Trump campaign conspired or coordinated with the Russian attempt to influence our electoral process, then the claim that Trump obstructed the investigation into that attempt is significantly undercut. It is difficult to show a corrupt motive to obstruct an investigation into a crime that did not occur. At the same time, if there is weak to no evidence of collusion or obstruction, then concerns about tainting the grand jury are minimal and the full report should be released.

“The crime-fraud exception means the privilege does not apply to communications between the client and the attorney, if they are evidence of an ongoing crime or fraud, not just a past crime or fraud,” said Christopher Slobogin, a professor at Vanderbilt Law School specializing in criminal procedure and evidence.

What is the future of privacy, surveillance and policing technologies under Trump?

"I think we will see a push from the Trump administration to expand surveillance powers, and that of course could directly implicate Fourth Amendment protections," said Christopher Slobogin, a professor at Vanderbilt University Law School who has studied and written on Fourth Amendment, privacy and surveillance issues for years.

A Defense of Modern Risk-Based Sentencing

2019 "The story of sentencing over the past half-century is well known (see van Ginneken, Chapter 2 in this volume). Throughout the 1960s, the sentencing regimes in most American and European jurisdictions were indeterminate, with broad sentencing ranges within which judges and parole boards determined sentence length, based on an amalgam of retributive, deterrent, incapacitative and rehabilitative considerations."

The use of statistics in criminal cases: An introduction

2019 "Statistics are increasingly playing a crucial role in criminal cases. As the articles in this Special Issue illustrate, they can form the principal basis for expert testimony (e.g., with respect to risk assessments), heavily influence decisions about policy (e.g., constitutional doctrine governing police stop‐and‐frisk practices), and help courts evaluate the admissibility of expert testimony (e.g., via proficiency testing)."

2018 "In response to evidence that neonicotinoids are lethal to nontarget pollinator insects and therefore have major impacts on biodiversity (1, 2), the European Union banned their use in member countries in April 2018 (3)."