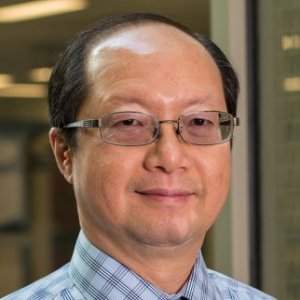 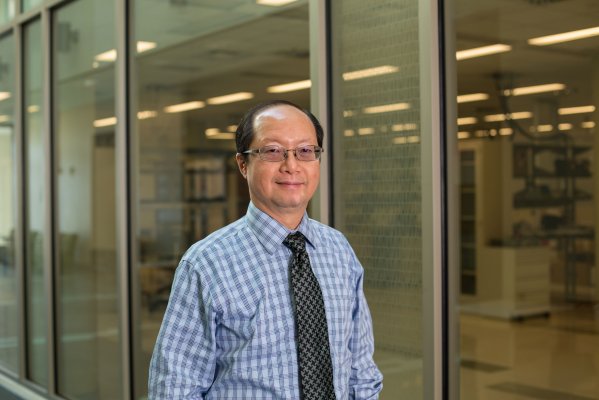 Presented by the American Association for Aerosol Research (2012).

The Sheldon K. Friedlander Award recognizes an outstanding dissertation by an individual who has earned a doctoral degree.

Presented by GaeF (2002) for significant contribution on nanoparticle instrumentation

2012 Because of their unique heterostructure characteristics and anisotropic surface properties, Janus particles have gained growing interest in a number of novel applications. For the first time we demonstrate a facile, but versatile and general strategy for large-scale building of Janus particles with controlled structures and chemical composition pairs by an oppositely charged twin-head electrospray. In this protocol, two different droplets electrosprayed respectively from two tip-to-tip nozzles at high voltages of opposite polarities, after solvent evaporation and precursor gelation, collide with each other and coagulate into one Janus particle because of the Coulombic attractive forces. The as-electrosprayed droplets show different transient phase states at collision depending on the kinetic parameters such as the chemical compositions of precursors, humidity, concentration of solvent vapour, etc. Thus the resultant Janus particles have various morphologies and structures controlled by the transient phase state of the eletrosprayed droplets as well as the post-heat-treatment parameters. As examples, we demonstrate here the controlled fabrication of metal oxide-metal oxide and metal oxide-metal sulphide Janus particles with solid snowman-like, hollow-bowl snowman-like, and pot-like structures. Because of their unique heterostructure and novel morphology characteristics, the as-prepared Janus particles, despite a polydispersity in size and inhomogeneity in morphology, have some important potential applications including photocatalytic hydrogen production, environment remediation, and nanomotors.

2012 This study assesses the biological effects of nanoparticles (NPs) based on seed germination and root elongation tests. Lettuce, radish and cucumber seeds were incubated with various metal oxide NPs (CuO, NiO, TiO2, Fe2O3, Co3O4), of which only CuO and NiO showed deleterious impacts on the activities of all three seeds. The measured EC50 for seed germinations were: lettuce seed (NiO: 28 mg/L; CuO: 13 mg/L), radish seed (NiO: 401 mg/L; CuO: 398 mg/L), and cucumber seed (NiO: 175 mg/L; CuO: 228 mg/L). Phytotoxicity of TiO2, Fe2O3 and Co3O4 to the tested seeds was not significant, while Co3O4 NP solution (5 g/L) was shown to improve root elongation of radish seedling. Metal oxide NPs tended to adsorb on seed surfaces in the aqueous medium and released metal ions near the seeds. Therefore, metal oxide NPs had higher phytotoxicity than free metal ions of the equivalent concentrations. Further, the surface area-to-volume ratio of seeds may also affect NPs phytotoxicity, whereby small seeds (i.e., lettuce) were the most sensitive to CuO and NiO NPs in our experiments.