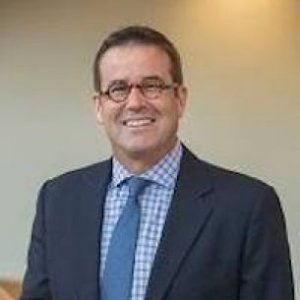 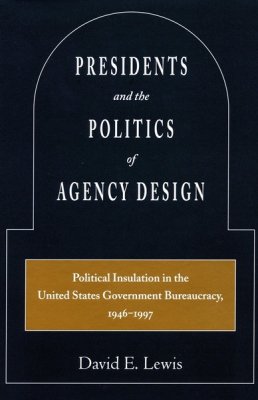 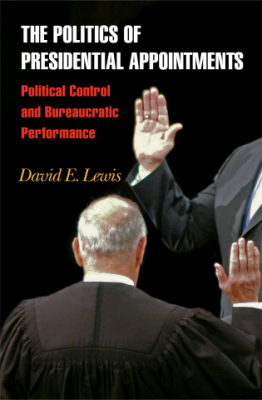 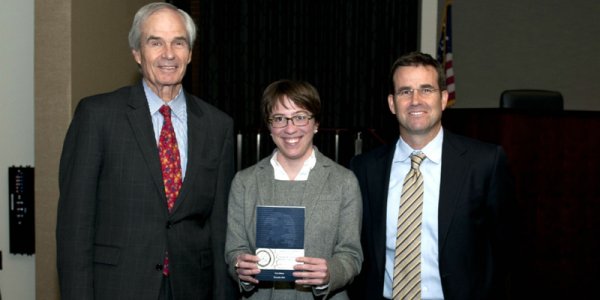 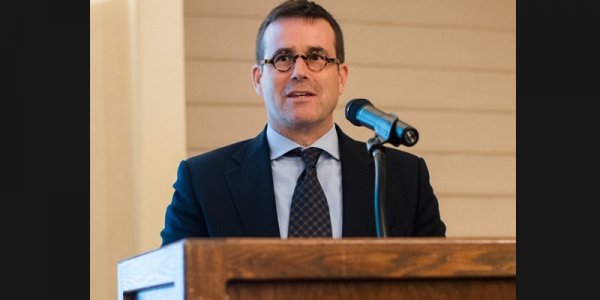 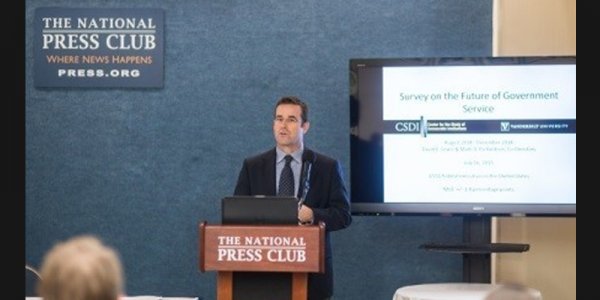 Lewis' research interests include the presidency, executive branch politics and public administration. He is the author of two books, Presidents and the Politics of Agency Design (Stanford University Press, 2003) and The Politics of Presidential Appointments: Political Control and Bureaucratic Performance (Princeton University Press, 2008). He has also published numerous articles on American politics, public administration, and management in journals such as the American Journal of Political Science, the Journal of Politics, the British Journal of Political Science, Public Administration Review, and Presidential Studies Quarterly. His work has been featured in outlets such as the Harvard Business Review, New York Times, and Washington Post. He is a member of the National Academy of Public Administration and has earned numerous research and teaching awards, including the Herbert Simon Award for contributions to the scientific study of the bureaucracy and the Madison Sarratt, Jeffrey Nordhaus, and Robert Birkby awards for excellence in undergraduate teaching.

Before joining Vanderbilt’s Department of Political Science, he was an assistant professor of politics and public affairs at Princeton University, where he was affiliated with the Center for the Study of Democratic Politics. He began his academic career at the College of William and Mary, where he was an assistant professor in the Department of Government from 2000-02. He currently serves as the president of the Southern Political Science Association and president of the Midwest Public Administration Caucus. He serves on the editorial boards of Presidential Studies Quarterly and Public Administration. PhD. Stanford University.

2015, Presented by the Midwest Public Administration Caucus to honor a scholar who has made a significant contribution to the study of the public bureaucracy.

With high honors and general distinction in scholarship

Congress and the Trump administration are playing a game of chicken over the fate of the Office of Personnel Management (OPM), which manages the civilian federal workforce. This past week, Margaret Weichert, the acting head of OPM, threatened to furlough 150 workers if Congress refuses to endorse the Trump administration’s plan to reorganize the agency. Meanwhile, Congress has already written into law limitations on the president’s reorganization efforts and is likely to call the OPM’s bluff on furloughs.

Foreign-policy inconsistency in the Age of Trump threatens U.S. interests. There is a better way: Maxwell Simon (Opinion

The first 27 months of the Donald Trump presidency have seen the United States withdraw from the Paris climate agreement, leave the Joint Comprehensive Plan of Action with Iran, announce dramatic troop shrinkages in Afghanistan and Syria, and begin a trade war with China. Irrespective of what one thinks of these decisions, American foreign policy is in crisis – a crisis of cross-administration consistency.

Six months into his presidency, President Trump has just pulled retired general John F. Kelly away from his position heading Homeland Security to be his White House chief of staff.

2017 Perceptions of the policy leanings of government agencies are an important component of an agency’s political environment, and an agency’s political environment can greatly influence how agencies formulate and implement public policy. We use a recent survey of federal executives to measure the perceptions of the ideological leanings of twice as many agencies as previously possible.

2017 In this article we evaluate the relationship between political control and bureaucratic performance using information requested by researchers via Freedom of Information Act (FOIA) requests and Congress via congressional committee requests. The information requested was the same, and the timing of requests was similar. We find modest evidence of a relationship between agency politicization and a lack of responsiveness to requests for information from the public and Congress.

2014 To what extent do presidents select appointees based upon campaign experience and connections? The answer to this question has important implications for our understanding of presidential management and political leadership. This article presents a theory explaining where presidents place different types of appointees and why, focusing on differences in ideology, competence, and non‐policy patronage benefits among potential appointees.

Influencing the Bureaucracy: The Irony of Congressional Oversight

2013 Does the president or Congress have more influence over policymaking by the bureaucracy? Despite a wealth of theoretical guidance, progress on this important question has proven elusive due to competing theoretical predictions and severe difficulties in measuring agency influence and oversight. We use a survey of federal executives to assess political influence, congressional oversight, and the policy preferences of agencies, committees, and the president on a comparable scale.

Government Reform, Political Ideology, and Administrative Burden: The Case of Performance Management in the Bush Administration

2013 This article examines how ideological differences between political officials and agencies may have affected the implementation of an ostensibly nonpartisan, government‐wide administrative initiative: the George W. Bush administration's Program Assessment Rating Tool (PART) review of federal programs. The analysis reveals that managers in agencies associated with liberal programs and employees (“liberal agencies”) agreed to a greater extent than those in agencies associated with conservative programs and employees (“conservative agencies”) that PART required significant agency time and effort and that it imposed a burden on management resources.