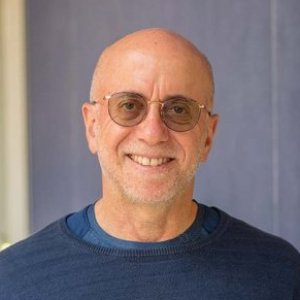 
David Neumark is a labor economist whose work focuses on minimum wages, discrimination in the work force, and worker compensation. 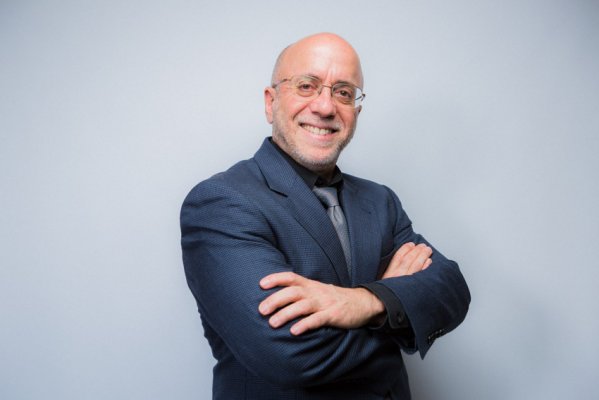 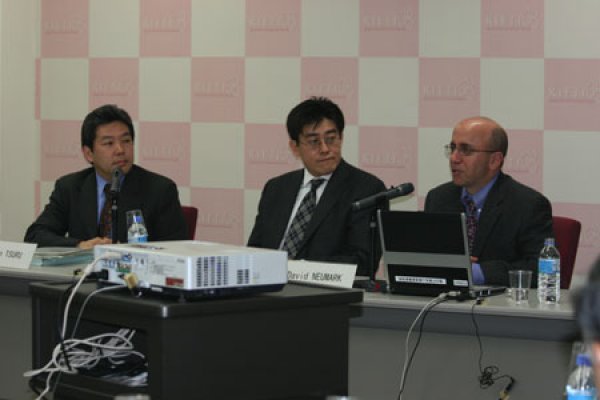 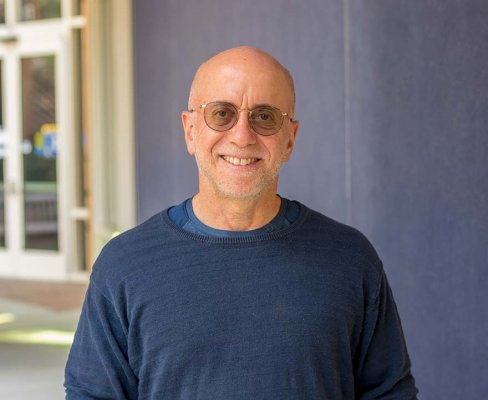 David Neumark is an American economist and a Chancellor's Professor of Economics at the University of California, Irvine, where he also directs the Economic Self-Sufficiency Policy Research Institute.

Economics professors Ian Burn (University of Liverpool in England) and Daniel Ladd, Daniel Firoozi and David Neumark (all UC Irvine) conducted a clever experiment where they placed hundreds of fake job postings in cities all across America for some basic, low-skill jobs: security guard, administrative assistant, retail. In half of the ads they used careful, neutral language. In the other half they used coded words and phrases designed to let older people know that they needn’t bother applying.

The Housing Market Is Bad but Not That Bad

Age discrimination in employment is still a thing, even with 11 million unfilled jobs in the U.S. economy. The [Distinguished Professor of economics] David Neumark of the University of California, Irvine, and three other economists made fake want ads … “Job-ad language that deters older workers from applying for jobs can have roughly as large an impact on hiring of older workers as direct age discrimination in hiring,” they wrote in a National Bureau of Economic Research working paper.

David Neumark, UCI Distinguished Professor of economics writes, “Raising the minimum wage so that employers must pay tipped workers more—when the minimum is only $2.13—is a great sound bite. But a higher tipped minimum wage will do little to help low-income families and even less than an ineffective general minimum-wage increase.”

Minimum Wages Are Going Up. Jobs May Disappear.

Like a monopolist who has the power to raise prices without losing market share to cheaper rivals, employers facing little competition for workers can pay them less than their contribution to the bottom line without fear that a rival will swoop in to hire them away. … “I think the monopsony train is going out of the station way too fast,” [Distinguished Professor] David Neumark, an economist at the University of California, Irvine, who is skeptical of the value of the minimum wage, told me. He notes that companies in big markets where most people live and most workers work are not likely to wield much monopsony power. There are too many competitors also hiring.

Not everyone agrees with Card and Krueger, however. David Neumark and William Wascher evaluated the evidence and argued minimum wages do reduce employment opportunities for less skilled workers, “especially those who are most directly affected by minimum wage”.

Gas money: Is it better to send out checks or suspend a tax?

Sending out checks and cutting the gas tax both have the same aim, but the two methods have different implications for reducing usage of fossil fuels, says David Neumark, an economist at UC Irvine.

David Neumark, a University of California Irvine economist who has investigated the use of correspondence and audit studies to test for discrimination in the labor market said in an email that both types have their uses: “Correspondence studies allow much larger samples. Audit studies are far harder to do, and get smaller samples. But they do allow collection of more information — importantly including whether the final transaction (getting an apartment, a job, etc.) actually happens.”

Economists Grace Lordan and David Neumark showcase the effects of minimum wage hikes in relation to the increase of automation as a replacement for people in low-wage jobs in their working paper, People Versus Machines: The Impact of Minimum Wages on Automatable Jobs. Lordan and Neumark find that raising the minimum wage increases the likelihood that low-skilled workers become unemployed or employed in lesser paying jobs, based on data collected from 1980 to 2015.

David Neumark, a University of California, Irvine economist who worked on both studies, said there is “clear evidence” of age discrimination in hiring practices, especially against older women.

He called older employees ‘dead wood’ — the courts were not amused

The results confirmed the impact of gender. “The callback rate uniformly declines with age,” said co-author David Neumark, an economist at the University of California, Irvine. It dropped by about 18 percent for middle-aged workers and about 35 percent for older workers. But the age factor proved much stronger for women. Many countries, including the United States, hope to persuade older people to remain in the work force longer and claim their retirement benefits later. “We do all kinds of things to help people boost their retirement security,” Neumark said. “If you can work a little longer, it’s huge. Your savings go a lot further.”

What Amazon does to wages

Another possible explanation for Amazon’s pay is its reliance on unskilled workers with minimal qualifications. David Neumark of the University of California, Irvine, who has written about the impact of Walmart’s growth on retail wages, says Amazon’s highly automated warehouses may not require as many workers who can, say, operate a pallet jack. Staff benefits may also play a role. Amazon offers its full-time employees health care, retirement savings plans and company shares. Such generous perks may explain why the company pays below-market wages.

Do opioids help injured workers recover and get back to work? the impact of opioid prescriptions on duration of temporary disability

People versus machines: the impact of minimum wages on automatable jobs

2018 We explore the decline in teen employment in the United States since 2000, which was sharpest for those age 16–17. We consider three explanatory factors: a rising minimum wage that could reduce employment opportunities for teens and potentially increase the value of investing in schooling; rising returns to schooling; and increasing competition from immigrants that, like the minimum wage, could reduce employment opportunities and raise the returns to human capital investment. We find that higher minimum wages are the predominant factor explaining changes in the schooling and workforce behavior of those age 16–17 since 2000. We also consider implications for human capital. Higher minimum wages have led both to fewer teens in school and employed at the same time, and to more teens in school but not employed, which is potentially consistent with a greater focus on schooling. We find no evidence that higher minimum wages have led to greater human capital investment. If anything, the evidence points to adverse effects on longer-run earnings for those exposed to these higher minimum wages as teenagers.