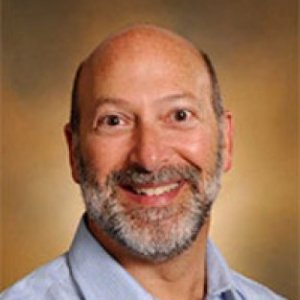 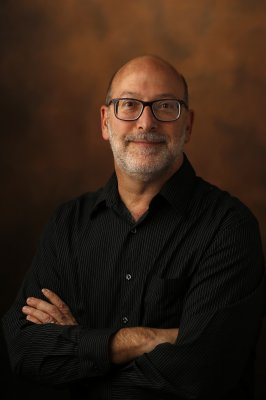 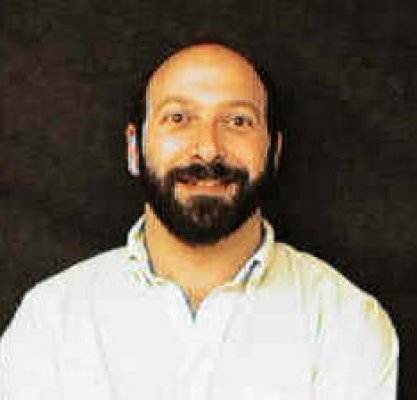 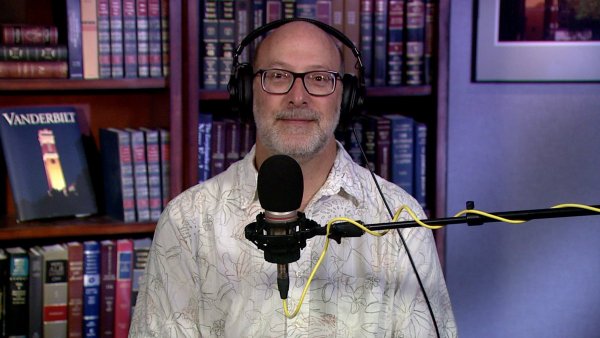 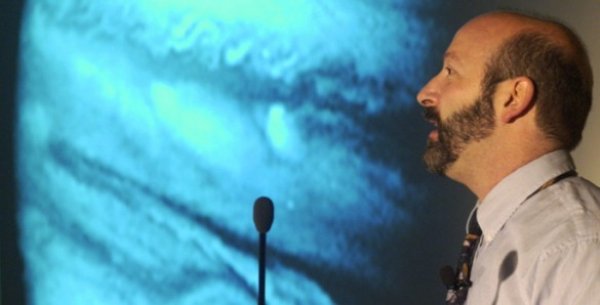 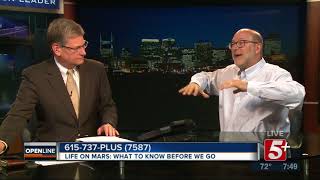 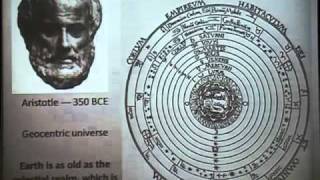 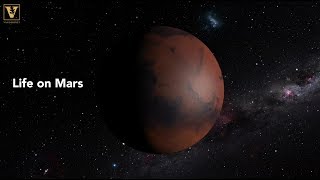 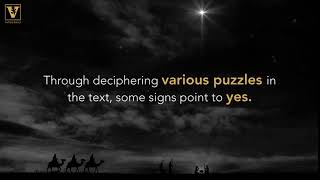 Award-winning teacher and researcher at Vanderbilt University, in Nashville, Tennessee. Author of four books (Is Pluto a Planet?/2006; How Old is the Universe?/2010; Religions and Extraterrestrial Life: How Will We Deal With It?/2014; Life on Mars: What to Know Before We Go/2018) and many dozens of professional papers.

Chancellor's Cup Award, given to the Vanderbilt faculty member "who has made the greatest contribution outside the classroom to undergraduate student-faculty relationships in the recent past" (professional)

“What is most rare is a close conjunction that occurs in our nighttime sky,” said Vanderbilt University’s David Weintraub, an astronomy professor. “I think it’s fair to say that such an event typically may occur just once in any one person’s lifetime, and I think ‘once in my lifetime’ is a pretty good test of whether something merits being labeled as rare or special.”

A planetary alignment does not provide a satisfactory answer, said David Weintraub, a physics and astronomy professor at Vanderbilt University. "It just happens to be that we'll have this nice, celestial event close to Christmas," Weintraub said in an interview. "If certain churches want to celebrate that and pretend that this is a symbol of the Christmas Star, they can certainly do that, but it almost certainly has nothing to do with the Star of Bethlehem."

Mars Surface Mystery: Where Did All The Water Go?

David Weintraub, an astronomy professor at Vanderbilt University and author of “Life On Mars,” said that Mars has lost only about 10 to 40 percent of the water it has billions of years ago. “By using the abundances of certain important trace gasses in Mars’ atmosphere today, scientists estimate that Mars once had a global ocean with a depth of about 450 feet. On the basis of this evidence from atmospheric gasses, we know that Mars has lost 75% to 85% of the water it started with. All of that water is gone forever, lost to space. Again, I think we can state this with a great deal of confidence,” he said.

We have the ability to send increasingly intelligent and capable rovers to Mars. Those rovers could explore caves, drill deep cores in the polar ice caps and seek additional evidence that will either reveal the extent of native life on Mars or offer proof beyond a reasonable doubt that no Martians exist. Given that we have the technology to determine whether Mars is inhabited without placing human footprints in the Martian soil, I believe we should let InSight and other robotic landers explore Mars for us before we allow any company or country to send human explorers and colonists to Mars. Once we can answer the question of whether life exist on Mars with certainty, we will have the knowledge we need to begin to debate whether we humans have the right to set foot on Mars.

The closest place in the universe where extraterrestrial life might exist is Mars, and human beings are poised to attempt to colonize this planetary neighbor within the next decade. Before that happens, we need to recognize that a very real possibility exists that the first human steps on the Martian surface will lead to a collision between terrestrial life and biota native to Mars.

The race to colonize Mars is on — but should we go? An astronomy professor raises ethical questions

"If there's any kind of active biology on Mars — no matter how primitive — the first step is we have to find it and understand it," said David Weintraub, who teaches at Vanderbilt University in Nashville. "Then, we could try to make enlightened decisions about what the right thing is for us to do or not to do."

Why Earthlings Are So Obsessed With Mars

In your book, you discuss the “Principle of Plenitude,” which is a lovely term, even if it’s not immediately clear what it in the world it means. What is it and how has it influenced our view of Mars? The idea emerged about 1,500 years ago that God would not waste his creative energy producing a cosmos full of planets without life on them. It takes living things to worship God, so if you’re going to have planets everywhere, you also need to populate them. There’s obviously a very religious origin to the principle of plenitude. We’ve gotten away from that to a degree, but plenitude still influences us powerfully — all we’ve done is couch it in statistics, rather than religion. The chemistry of life is common — hydrogen, oxygen, carbon, water — and we now know how common planets are. If there are so many of them orbiting so many other stars, there should certainly be life on at least some of them.

Why robotic bees may be the next visitors to Mars

Dr. David Weintraub, a Vanderbilt University astronomer who isn’t involved with the project, said the Marsbee concept made sense. “I would imagine you could learn an awful lot about the atmosphere, certainly in terms of wind patterns and circulation patterns,” he said. “It could be an incredibly cost-efficient way of learning about Mars.” Weintraub, who is the author of the forthcoming book “Life on Mars: What to Know Before We Go,” said he supports the idea of sending robots to the Red Planet.

Tolstoy Wasn’t Much of an Astronomer

Great comets are as rare as successful Broadway shows. “Natasha, Pierre & The Great Comet of 1812”—a musical based on a “70-page slice” of Leo Tolstoy ’s “War and Peace”—has been playing at New York’s Imperial Theatre since November. It may enjoy a longer run than the actual “great comet of 1812,” mainly because no great comet passed through the skies that year. The one that plays a minor role in Tolstoy’s epic was the Great Comet of 1811. Whoops.

Could Aliens Have Souls That Need Saving?

“For most denominations of Christianity,” said David Weintraub, an astronomy professor at Vanderbilt University and the author of “Religions and Extraterrestrial Life,” the possibility of life elsewhere presents “serious theological problems.” “Until now, questions about who created us and are we alone were purely theological,” he said. But now, astronomers are saying, “ ‘We’re taking over some turf that used to belong to you.’ ”

Life on Mars: What to Know Before We Go

2018 The story of the search for life on Mars—and the moral issues confronting us as we prepare to send humans there Does life exist on Mars? The question has captivated humans for centuries, but today it has taken on new urgency. NASA plans to send astronauts to Mars orbit by the 2030s.

2018 We present Chandra High Energy Transmission Grating (HETG) observations of the ˜3 Myr old pre-main sequence (pre-MS) stellar cluster IC 348. With 400-500 cluster members at a distance of ˜300 pc, IC 348 is an ideal target to observe a large number of X-ray sources in a single pointing and is thus an extremely efficient use of Chandra-HETG.

DM Ori: a young star occulted by a disturbance in its protoplanetary disk

2016 In some planet formation theories, protoplanets grow gravitationally within a young star's protoplanetary disk, a signature of which may be a localized disturbance in the disk's radial and/or vertical structure. Using time-series photometric observations by the Kilodegree Extremely Little Telescope South project and the All-Sky Automated Survey for SuperNovae, combined with archival observations, we present the discovery of two extended dimming events of the young star, DM Ori.