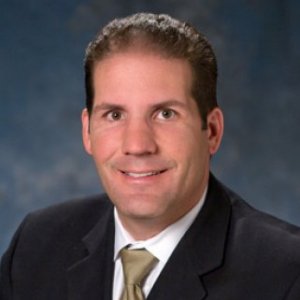 Don joined ADP in 2006 as Vice President of Corporate Strategy. He has also served as Division Vice President of Strategy and Marketing for ADP’s Small Business Services and Major Accounts Services divisions, where he directed numerous successful new product introductions including RUN, RUN Wholesale, HR411, Workforce Now and Comprehensive Services.
Prior to joining ADP, Don held senior strategy roles within IBM Corporate Strategy and PriceWaterhouseCoopers Strategy and Change Consulting. He began his career in 1990 with General Electric as an Engineer.

Connecting and Empowering your Workforce

HR Executives now rank Analytics as the most important technology in Human Capital Management (HCM) by a sizable margin above the next most important pillar. 69% of HR executives say they spend time on analytics. But, many companies still struggle with the basics of determining KPIs such as total cost of labor, cost of benefits, employee performance and employee turnover. Learn about the global standards being developed for human capital management and emerging HCM analytic capabilities.