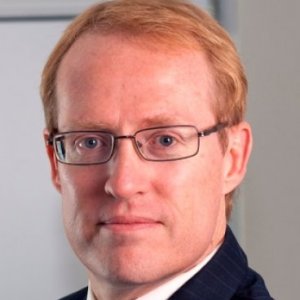 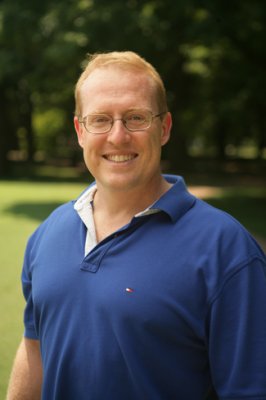 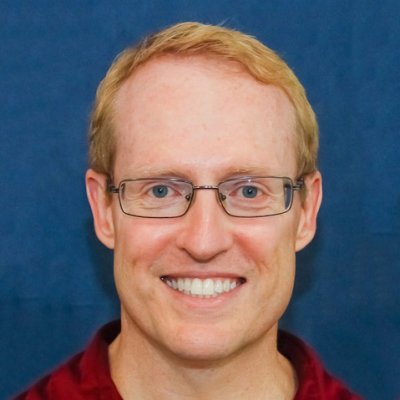 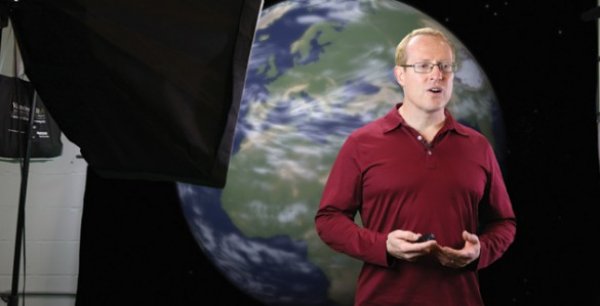 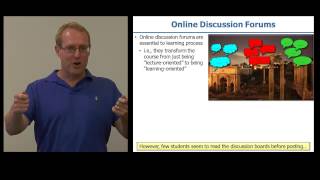 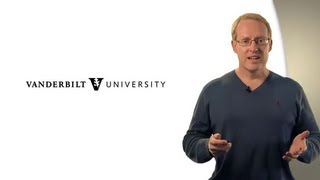 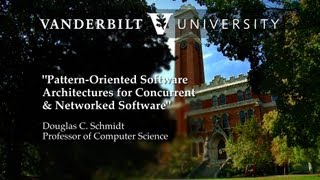 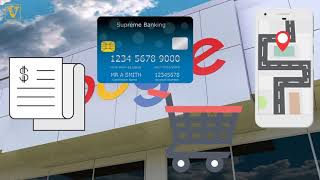 Schmidt is the Cornelius Vanderbilt Professor of Engineering in the Electrical Engineering and Computer Science Department, the Associate Provost of Research Development and Technologies, the Co-Director of the Data Science Institute, and a Senior Researcher at the Institute for Software Integrated Systems, all at Vanderbilt University. He is also a Visiting Scientist at the Software Engineering Institute (SEI) at Carnegie Mellon University.

Schmidt is an internationally renowned and widely cited (an h-index of 83, an i10-index of 382, and a citation count of 39,100+) researcher whose work focuses on patterns, optimization techniques, and empirical analyses of object-oriented and component-based frameworks and model-driven engineering tools that facilitate the development of distributed real-time and embedded (DRE) middleware frameworks and mobile cloud computing applications on parallel platforms running over wireless/wired networks and embedded system interconnects. He has published 10+ books and 625+ papers (including 115+ journal papers) in top IEEE, ACM, IFIP, and USENIX technical journals, conferences, and books that cover a range of topics, including high-performance communication software systems, parallel processing for high-speed networking protocols, and distributed real-time and embedded (DRE) middleware with CORBA, Real-time Java, object-oriented patterns for concurrent and distributed systems, concurrent and networked software for mobile devices, and model-driven engineering tools. He has mentored and graduated 40+ Ph.D. and Masters students working on these research topics and has presented 550+ keynote addresses, invited talks, and tutorials on mobile cloud computing with Android, reusable patterns, concurrent object-oriented network programming, distributed system middleware at scores of technical conferences.

Schmidt has co-authored several books in the Pattern-Oriented Software Architecture series for Wiley & Sons edited by Frank Buschmann of Siemens, including Patterns for Concurrent and Networked Objects, A Pattern Language for Distributed Computing, and Patterns and Pattern Languages. He has also co-authored two books for Addison-Wesley on the topic of C++ Network Programming edited by Bjarne Stroustrup of AT&T Labs.

“People didn’t even realize their dependencies until it failed,” said Doug Schmidt, a Vanderbilt University computer science professor. “I don’t think anyone recognized the crucial role that particular building played” in the region’s telecom infrastructure, he said.

DOJ's lawsuit against Google is about more than just search engines

According to Wired magazine, Google takes great pains to protect user privacy from data exposure. Computer science researcher Douglas Schmidt of Vanderbilt University elaborated: “Google does a good job of protecting your data from hackers, protecting you from phishing, making it easier to zero out your search history or go incognito.” However, “their business model is to collect as much data about you as possible and cross-correlate it so they can try to link your online personal with your offline persona. This tracking is just absolutely essential to their business.”

Douglas Schmidt, a professor of computer science and engineering at Vanderbilt University, said the hackers could still do damage, such as blackmailing or ransoming the owners, if any of the affected accounts had been used to share sensitive information through direct messages. Twitter's direct messages aren't end-to-end encrypted, which would've prevented employees from reading messages on these high-profile accounts. The loss to Twitter's reputation is "monumental," Schmidt said and the hackers appear to have netted more than $113,500 from the scam.

Because information on Twitter spreads so quickly, it also makes the service attractive to bad actors. "Twitter by nature is intended to be like a wire service," said Douglas Schmidt, a professor at Vanderbilt University and cybersecurity expert. "Its reach is even greater in real time than Facebook's."

“The amount of damage this could cause is very high,” said Douglas Schmidt, a computer science professor at Vanderbilt University. “These people could hold information gleaned from the hack for ransom in the future.”

What Google knows about you

A study last year by Vanderbilt University's Douglas Schmidt found that Google and Chrome are sending plenty of data to Google even without any user action, including location data (assuming a user hasn't chosen not to share such information). And nearly half the data came from people's interaction with Google's services for advertisers, as opposed to consumers directly choosing to use a Google service.

Professor Douglas C. Schmidt of Vanderbilt University, in a recent report states, “Google utilizes the tremendous reach of its products to collect detailed information about people’s online and real-world behaviors, which it then uses to target them with paid advertising.”

"It never hurts for people to be reminded that their online activities are being monitored, but I’m not sure it would make anybody feel better about what’s being done with it," says Douglas Schmidt, a computer science researcher at Vanderbilt University who has extensively studied Google's user data collection and retention policies. "A lot of criticism of Google is they appear to provide you ways of disabling stuff and then it doesn’t actually have that expected effect. They’re letting people know that they have a little more control or knowledge, which is helpful, but it ultimately doesn't get to the heart of the concerns."

“Google does a good job of protecting your data from hackers, protecting you from phishing, making it easier to zero out your search history or go incognito,” says Douglas Schmidt, a computer science researcher at Vanderbilt University who has studied Google's user data collection and retention policies. “But their business model is to collect as much data about you as possible and cross-correlate it so they can try to link your online persona with your offline persona. This tracking is just absolutely essential to their business. 'Surveillance capitalism' is a perfect phrase for it.”

Don’t want Google tracking you? You have almost no choice, according to a study.

Google’s sweeping capability to collect data makes it nearly impossible to escape the tech giant in the course of normal online activity, according to a study published Tuesday. The 55-page study, led by Vanderbilt University computer science professor Douglas C. Schmidt, said that an idle smartphone running Google’s Android operating system with its Chrome browser open sends data to Google’s servers as often as 14 times an hour. And while not using Google’s devices or services limits data collection, the dominance of Google’s advertising network makes it highly difficult to prevent Google from collecting some data, the study also highlights.

2019 Distributed Ledger Technology (DLT) helps maintain and distribute predefined types of information and data in a decentralized manner. It removes the reliance on a third-party intermediary, while securing information exchange and creating shared truth via transaction records that are hard to tamper with. The successful operation of DLT stems largely from two computer science technologies: consensus mechanisms and information security protocols.

2019 This article describes the structure and functionality of OpTrak, a decentralized app implemented using the Ethereum blockchain that targets the opioid epidemic currently plaguing the United States. Over-prescription and distribution of opioids cost the national healthcare system over $78 billion every year. Problems persist in every stage of the process, from doctors prescribing the medication to the pharmacists fulfilling prescriptions.