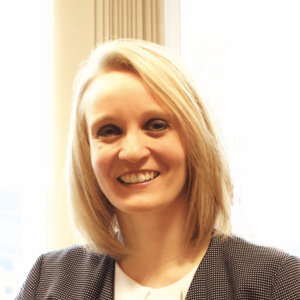 Caroline Gray specialises in the politics of Spain and wider Europe, focusing on territorial politics and party systems. 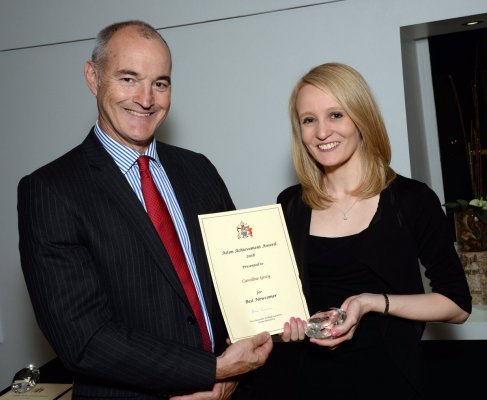 Caroline Gray is Lecturer in Politics and Spanish. She specialises in the politics of Spain and wider Europe, focusing on territorial politics and party systems. She is the author of Territorial Politics and the Party System in Spain: Continuity and Change since the Financial Crisis (Routledge, 2020).

Afraid of What? Why Islamist Terrorism and the Catalan Independence Question Became Conflated in Representations of the 2017 Barcelona Attacks

This article analyses why the issue of terrorism and the quest for independence in Catalonia, which are fundamentally different matters, became conflated in representations of and responses to the terrorist violence of 17 August 2017 in Barcelona and Cambrils. Pro-independence discourses and messages that developed in response not only to the attacks themselves, but also to the Spanish authorities’ handling of the situation, were successfully used to further the sense of group cohesion that had gradually been built over several years beforehand by pro-independence activists, and which was so crucial to attempts to increase support for independence in the run-up to the illegal referendum of 1 October 2017.

A Fiscal Path to Sovereignty? The Basque Economic Agreement and Nationalist Politics

Bilateral Spanish-Basque relations over the Basque model of near fiscal autonomy (Concierto Económico or Economic Agreement) have been characterized by more tension than harmony since the 1980s. The main source of discord lies in different conceptions of the model: While the Basque nationalists seek increasing fiscal autonomy verging on sovereignty within Europe, Spanish governments see it as a form of fiscal decentralization within Spain remaining subordinate to Spanish legislation.

This article examines the relationship between the form of fiscal decentralization in Spain and the rise in tensions between the Spanish and Catalan governments during the financial crisis, in particular from mid-2010 to mid-2013. As a profound budgetary crisis unfolded at regional government level in Spain, long-standing disputes over the regional financing system and its methods of redistribution among the seventeen autonomous communities escalated.

Until the mid‐2000s, territorial politics played a considerable role in both Italy and Spain. Two regionalist parties, among others, clearly contributed to this: Democratic Convergence of Catalonia (CDC) and the Northern League. Yet evidence shows that the two parties, while starting from relatively similar positions, have followed diverging trajectories, particularly after the financial (and then economic) crisis that hit their respective countries.