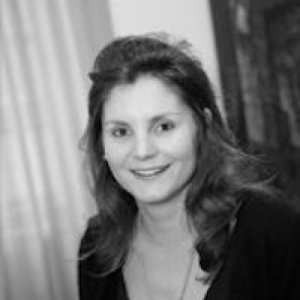 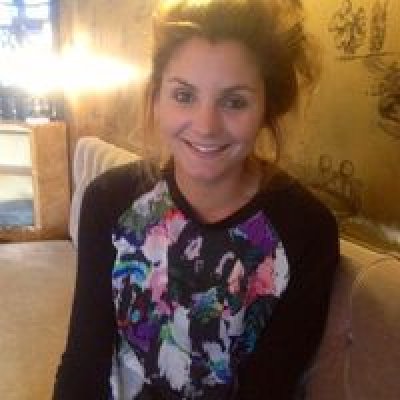 As a Research Fellow in the Aston Institute for Forensic Linguistics (AIFL), Felicity Deamer explores the linguistic and communicative dynamics of police interviews. She is particularly interested in how the state of mind (and associated deficits) of an interviewee with serious mental illness can affect an investigative interview. Of particular interest are (a) how the SMI might affect the evidential value of the interview, (b) how an interviewer’s knowledge of an SMI diagnosis might affect an investigative interview, and (c) whether detailed recommendations and/or training can be provided for interviewers to take into account the effects of the SMI and thereby optimise the evidential value of the interview.

More broadly, Felicity works with other members of AIFL to examine how transcriptions of police interview recordings are made and subsequently used in court as evidence, and how this process might be improved to increase the evidential value of those police interviews.

Prior to Felicity's post at Aston, she has held research fellowships on interdisciplinary mental health research projects. She has used a variety of methods, from conversation analysis to eye-tracking, to investigate a variety of phenomena, including patient/therapist interactions and metaphor comprehension in psychosis.

Recent therapeutic approaches to auditory verbal hallucinations (AVH) exploit the person-like qualities of voices. Little is known, however, about how, why, and when AVH become personified. We aimed to investigate personification in individuals’ early voice-hearing experiences. We invited Early Intervention in Psychosis (EIP) service users aged 16–65 to participate in a semistructured interview on AVH phenomenology. Forty voice-hearers (M = 114.13 days in EIP) were recruited through 2 National Health Service trusts in northern England.

Factive and counterfactive interpretation of embedded clauses in aphasia and its relationship with lexical, syntactic and general cognitive capacities

Language in schizophrenia and aphasia: the relationship with non-verbal cognition and thought disorder

To determine the relationship between language abnormalities and broader cognitive impairment and thought disorder by examining language and cognition in schizophrenia and aphasia (a primary language disorder).

Non-literal understanding and psychosis: Metaphor comprehension in individuals with a diagnosis of schizophrenia

Previous studies suggest that understanding of non-literal expressions, and in particular metaphors, can be impaired in people with schizophrenia; although it is not clear why. We explored metaphor comprehension capacity using a novel picture selection paradigm; we compared task performance between people with schizophrenia and healthy comparator subjects and we further examined the relationships between the ability to interpret figurative expressions non-literally and performance on a number of other cognitive tasks.

The ice in voices: Understanding negative content in auditory-verbal hallucinations