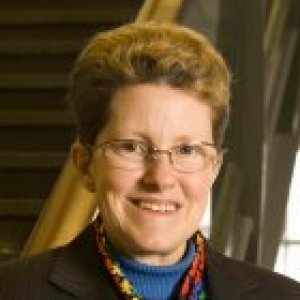 
World-renowned medical ethicist working at the intersection of law, medicine and public health, with a focus on genetics. 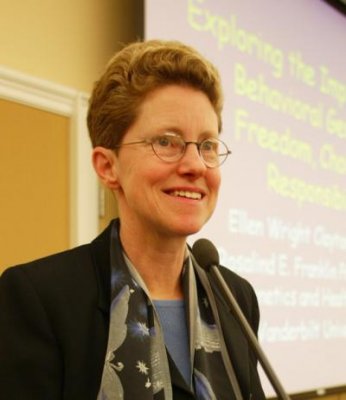 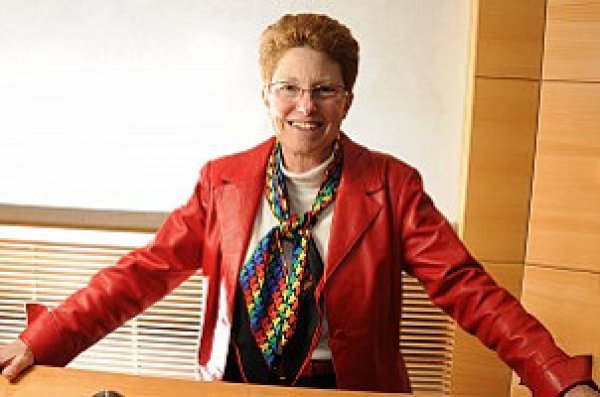 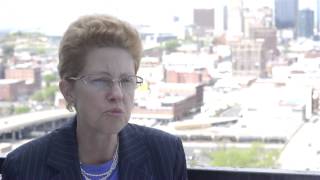 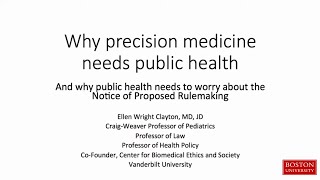 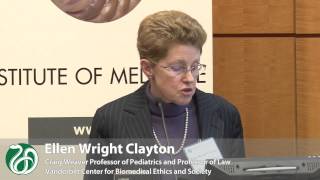 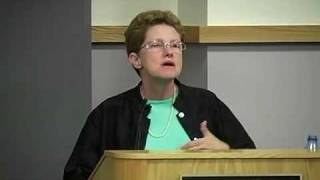 Ellen Wright Clayton is an internationally respected leader particularly in the field of law and genetics. Professor Clayton’s scholarship currently focuses on the translation of genomics to clinical care, and she currently is co-principal investigator of two grants, one involving a transdisciplinary Center for Excellence in ELSI Research addressing genomic privacy and another analyzing legal issues in liability, quality, privacy and access, and the clinical-research interface, all with the goal of developing more effective solutions. She has published two books and more than 175 scholarly articles and chapters in medical journals, interdisciplinary journals and law journals on the intersection of law, medicine and public health. In addition, she has collaborated with faculty and students throughout Vanderbilt and in many institutions around the country and the world on interdisciplinary research projects and helped to develop policy statements for numerous national and international organizations. An active participant in policy debates, she has advised the National Institutes of Health as well as other federal and international bodies on an array of topics ranging from children's health to the ethical conduct of research involving human subjects. Her teaching interests include law and genomics, bioethics and law, reproductive rights, and public health and research ethics. Professor Clayton has worked on numerous projects for the National Academy of Medicine, including serving as a member of its Advisory Council and chair of the Board on Population Health and Public Health Practice. She is currently co-chair of the Report Review Committee of the National Academies of Sciences, Engineering and Medicine. She is an elected Fellow of the American Academy for the Advancement of Science.

Gender and the Law

Legal and Ethical Issues in Children's and Women's Health

Fellow, American Association for the Advancement of Science (professional)

“The data about them might not be as readily available for research as it might be otherwise,” said Vanderbilt University Professor Dr. Ellen Wright Clayton, who studies genetic-research ethics. “We have to look seriously about whether the yield is as high as they hope it is.”

Would You Want a Computer to Judge Your Risk of H.I.V. Infection?

Clearly, doctors should not spring such a result on patients, said Dr. Ellen Wright Clayton, a professor of health policy at Vanderbilt University. Instead, she said, they should ask patients first if they want their records reviewed by the software.

While DNA testing upends the practice of medicine, U.S. laws aren’t keeping pace. That’s one message from a nearly finished 3-year, $2 million project called LawSeq, which aims to build a legal foundation to support genomic medicine. Doctors and other health care providers are already facing lawsuits that broach new legal terrain—and sometimes even hold them liable for how they offer, interpret, and counsel patients about genetic tests. “To say that this is a gnarly issue is a wild understatement,” said Ellen Wright Clayton, an expert in law and genetics at Vanderbilt University in Nashville, last month at a symposium about LawSeq at the University of Minnesota in Minneapolis. Clayton helped plan the conference and co-leads LawSeq.

To close this loophole, US policymakers could reclassify DNA as a piece of personally identifying information in its own right. But Ellen Wright Clayton, cofounder of the Center for Biomedical Ethics and Society at Vanderbilt and one of the leaders of LawSeq, was quick to point out that it won’t stop people from putting their personal genetic records on the internet. “It’s the greatest threat to privacy there is right now,” she said. It’s not enough to opt out of genetic testing yourself, because of the way DNA ties families together across geographies and generations. “The law has nothing to say about whether I can prevent my sisters or cousins or my kids from putting their genomic sequence out there.”

Don't Take the DNA Test You'll Probably Get for Christmas

“Is the use of databases to solve serious crimes really something the public opposes? I think that’s an interesting question we don’t know the answer to,” lead author Ellen Clayton, a professor of law and health policy at Vanderbilt, told Gizmodo. Clayton and others have even suggested the creation of a universal genetic database that police could access. That’s certainly an out-of-box solution, but they argue that a heavily regulated database—using snippets of DNA not relevant to our health— would be better for safeguarding people’s overall privacy than the current wild west we have now. (In the European Union, though, the newly enshrined General Data Protection Regulation is poised to create strict rules around how our genetic data is handled by companies.)

A Reckless and Needless Use of Gene Editing on Human Embryos

Given such work, it seemed almost inevitable that someone would take the steps that He did. “On one level, this isn’t a surprise at all,” says Ellen Clayton, a professor of law and health policy at Vanderbilt University. “On another, this is ...” at which point she was at a lost for words, and heaved a big sigh. “This calls into question the possibility of control, and I think it will exacerbate public fear,” she added.

Confidentiality, like in doctor-patient confidentiality, is whether a particular person has an obligation to keep secret information about you. “You can tell your doctor about something and your doctor isn’t supposed to tell other people, but if you tell your best friend, all bets are off,” explains Clayton. Confidentiality with DNA can be tricky, since people who take DNA tests and upload their information to public databases are also sharing genetic information about their relatives who may not want that to be easily available. Earlier this month, two papers showed that the DNA technique that helped catch the Golden State Killer has become even more powerful and could potentially be used to identify anyone in the United States with European ancestry, just by analyzing a sample of their DNA.

“Privacy is an important good, but it’s not the only good. We have to decide as a society how we’re going to trade these things off,” Ellen Wright Clayton, a professor of health policy at Vanderbilt University, told Gizmodo last week. “I, like many people, think it’s probably a pretty good thing that this guy got captured. Bringing people to justice is an important social cause.”

2019 Genomic sequencing and multigene panel tests are moving rapidly into clinical practice for a range of indications, but the evidence to guide appropriate use is currently limited. Well-crafted advice is needed to reduce unjustified practice variation, minimize risk of error and harm to patients, and encourage best practices.

In support of mitochondrial replacement therapy

2019 A US law aimed at preventing the gene editing of human embryos has had the broader effect of banning an intervention that seeks to prevent mitochondrial diseases. Each year, 700–1,000 children are born in the United States with mitochondrial DNA mutations that cause neuromuscular and developmental diseases for which no fully effective treatments exist.

The law of genetic privacy: applications, implications, and limitations

Journal of Law and the Biosciences

2019 Recent advances in technology have significantly improved the accuracy of genetic testing and analysis, and substantially reduced its cost, resulting in a dramatic increase in the amount of genetic information generated, analysed, shared, and stored by diverse individuals and entities.