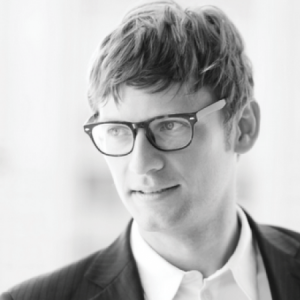 
The Gardner of News: Fair Observer's CEO cuts through the global media landscape to ensure that a broad range of narratives are represented 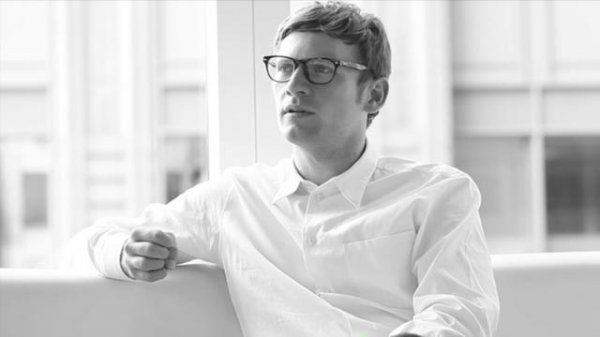 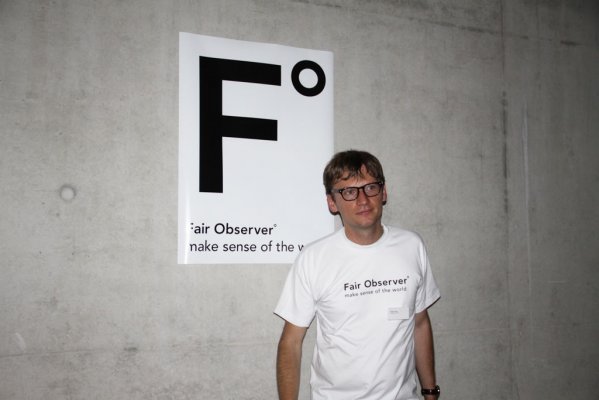 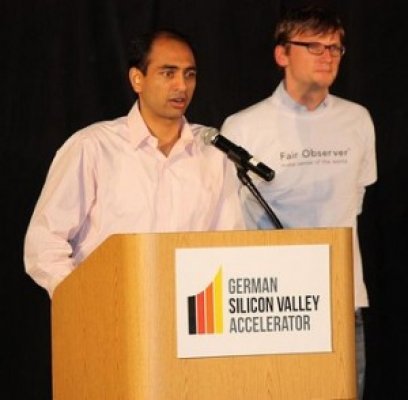 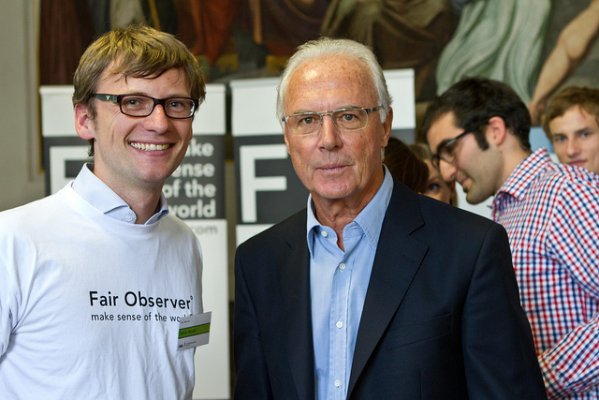 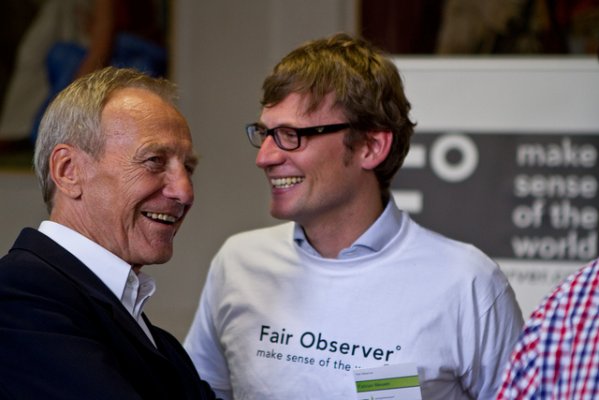 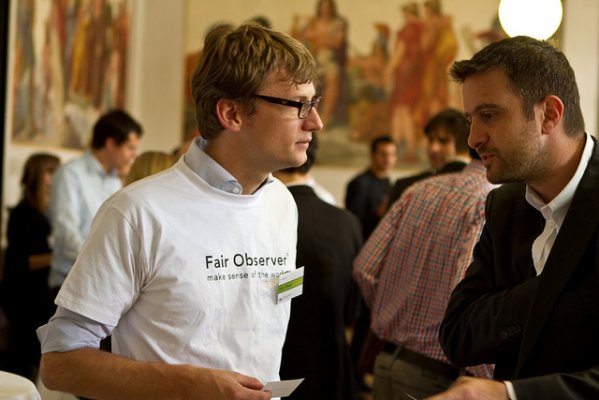 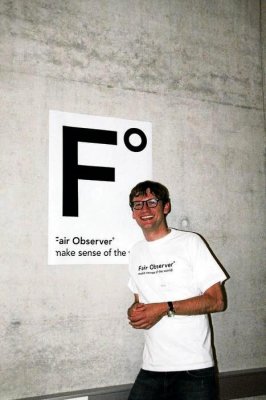 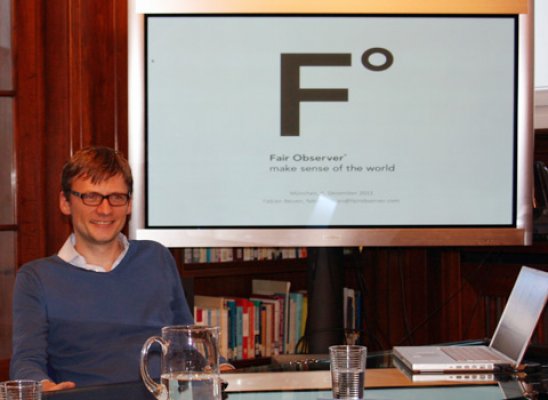 Fabian has had a glittering professional and academic career. He has worked in strategy consulting, investment banking, venture capital and the German Air Force. He was on the Dean’s List for his MBA class at INSEAD, was a distinguished student at WHU Koblenz and named one of Siemens’ Global Top Talents. At Siemens he was also promoted to be amongst the company’s youngest managers world-wide.

Fabian’s experience as a business leader includes extensive work on information technology and telecommunications projects in Europe and emerging markets, including India and China. He has a proven track record of harnessing the best out of diverse teams and consistently over-delivering on strategic projects such as post-merger integrations for information technology companies in Europe, setting up Chinese operations for Siemens Metals Division and setting up Siemens Engineering Division in India.

Fabian met and worked with Atul Singh, Founder & Fair Observer's Editor-in-Chief, at Wharton. They began discussing business ideas, and Fabian resigned from Siemens when Atul came up with the idea for Fair Observer.

During his military service, Fabian worked as a journalist and was dissatisfied with the global media landscape that did not place sufficient value on understanding different markets and cultures in an increasingly globalized world. He realized that Fair Observer could emerge as a potent platform for challenging flawed assumptions, exploring influential ideas, fostering cross-cultural communication and engaging a new generation of global citizens.

Fabian has always been fascinated by the media and the impact of narratives in various societies. He is convinced that there are invariably many perspectives and numerous narratives in the world we live in, and it is important to consider a broad range of them. Furthermore, Fabian actively conducts research in the field of business ethics and enterpreneurship.

Recognized as Global Top Talent at Siemens (top 0.5%) Became one of the youngest managers world-wide (age of 28)

exchange agreement between WHU and Audencia

Changing the paradigm of the media industry

Fair Observer as alternative to The Economist

The next big media thing?

Make sense of the world