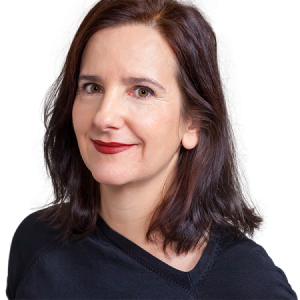 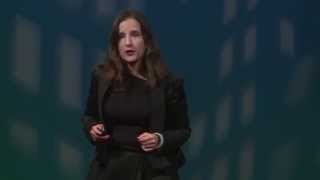 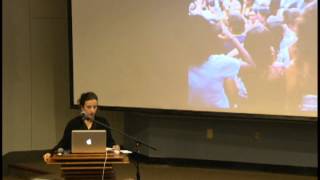 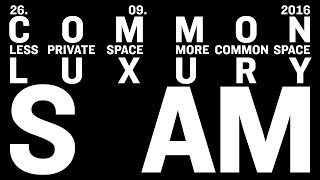 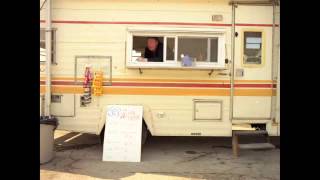 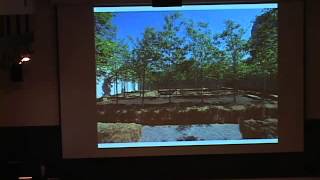 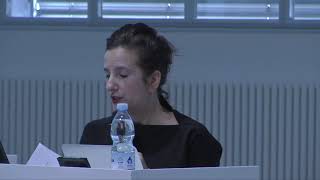 Georgeen Theodore is an architect, urban designer, and Professor at New Jersey Institute of Technology’s College of Architecture and Design, where she directs the Master of Infrastructure Planning (MIP) program. Theodore is founding partner and principal of Interboro, a New York City-based architecture and planning research office. Since its founding in 2002, Interboro has worked with a variety of public, private, and not-for-profit clients, and has accumulated many awards for its innovative projects, which are listed below.
Prior to co-founding Interboro, Georgeen participated and led large-scale mixed-use and waterfront projects nationally and internationally, including the Governors Island Development Framework Plan, San Pedro Waterfront Plan, and Downtown Camden Strategic Development Plan. During the late 1990s, she managed the planning and design of highly complex, large-scale retail projects in Europe and the Middle East, including the Bluewater Shopping Centre outside of London, England and the expansion to the Bur Juman Centre in downtown Dubai, United Arab Emirates.

Georgeen is an expert in coordinating complex urban projects that involve many diverse stakeholders, infrastructures and ecosystems. She leads Interboro’s ongoing neighborhood planning and urban design projects in Detroit, including the Campau / Davison / Banglatown Neighborhood Framework Plan and the DTE Energy Campus and Neighborhood Master Plan.

As a full professor with tenure at NJIT in Newark, she has worked with students, advocates, and local leaders on urban design projects that focus on community building and social inclusion in urban development, industrial revitalization, post-disaster planning, and post-Sandy rebuilding. Her students’ work has been nationally and internationally recognized.

As a result of her professional and academic work, Georgeen is an internationally sought-after expert on urban design and resiliency. She lectures globally and is frequently invited to serve as a juror of international urban design competitions. Since 2013, she has proudly served on the editorial review board of the Journal of Architectural Education, the biannual peer-reviewed academic journal of the Association of Collegiate Schools of Architecture (ACSA), where she actively participates in the Design Reviews Committee.

2019 Studio worked with Newark Mayor Ras Baraka to develop city-wide neighborhood frameworks and priority projects. Two projects were awarded funding by the city and have been selected for implementation in Spring 2020.

2019 Studio took home First-Honorable Mention prize for designing an urban solution for Mumbai’s eastern waterfront, which will have 725 hectares open for development.

2018 Studio partnered with the City of Athens, Greece, 100 Resilient Cities and Rebuild by Design to create stakeholder-driven open space frameworks for Lycabettus Hill.

2014 The studio’s work was selected as one of twelve winning submissions in the international juried competition. The submission was subsequently awarded first prize in the 2015 student showcase at the American Planning Association’s Northeast Conference.

Georgeen Theodore, AIA, is a principal at Interboro Partners in New York City, along with Tobias Armborst and Daniel D’Oca. Interboro led one of six teams to receive funding through Rebuild by Design, a competition to bolster areas affected by Hurricane Sandy. The Interboro team’s project, Living with the Bay, imagines solutions for the southern shore of Long Island that can be replicated in other coastal areas. “Catalytic design that jump-starts change is a complicated process,” Theodore says, “but it makes for a more robust solution.” 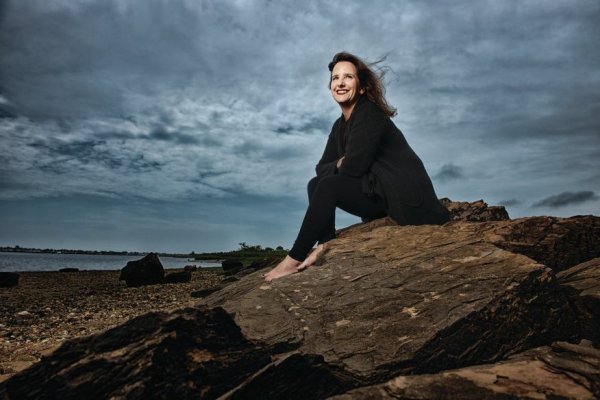 The program brief for the MoMA PS1 Young Architects Program, now entering its second decade as arguably the most high-visibility gig for emerging talent, could be read as “create a cool shade structure in the PS1 museum courtyard and get ready for a dance party.” But in an era when the profession is feeling a bit hungover from the indulgences of formal expression, Interboro’s piece, “Holding Pattern,” takes a refreshingly different approach. Brooklyn, N.Y.–based partners Daniel D’Oca, Georgeen Theodore, AIA, and Tobias Armborst asked folks in PS1’s Long Island City neighborhood a question: Is there something you need that we could design, use in the summer courtyard installation, then donate in the fall? Their query turned up a mixed-bag of materials, including ping-pong tables, mirrors, and a grove of 60 red oak trees, all of which will be deployed beneath a canopy of rope that stretches across the PS1 courtyard. Their outreach can be seen as a model for young architects who might be frustrated with traditional practice. 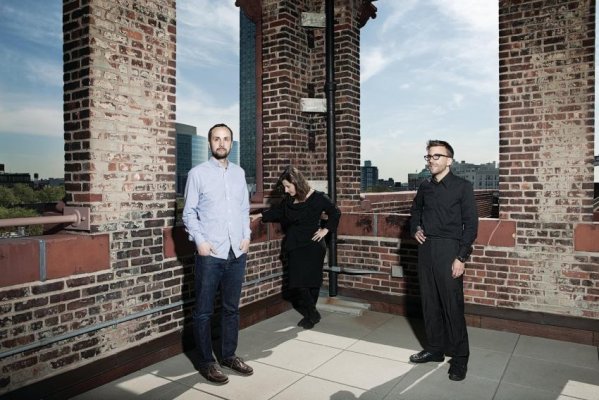 What kind of urbanism will President Obama’s stimulus billions buy? For an emerging generation of activist designers, the future of the American city lies not in top-down master plans, but in a fine-grained analysis of the existing fabric.

... Georgeen Theodore A co-founder of New York-based Interboro Partners, Theodore is also an assistant professor at the New Jersey Institute of Technology. Interboro, with its focus on contemporary urban dynamics, has been selected to sub-curate the 2009 International Architecture Bienniale Rotterdam. Appropriately, the theme of the biennial is "Open City." 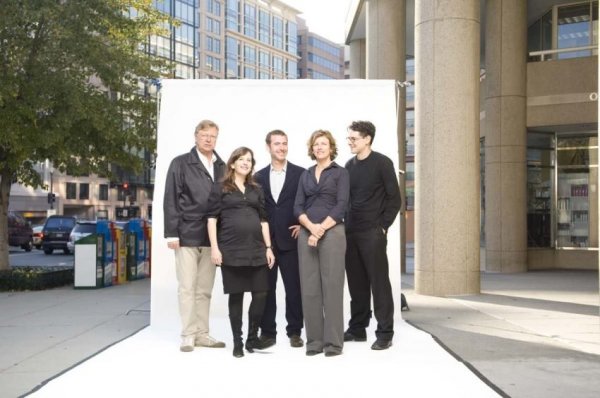 Land and the Built Environment

Living with the Bay

The Living with the Bay proposal envisions a “buffered bay” approach. Hurricane Sandy’s storm surge caused most of the damage, and regular stormwater runoff and wastewater overflows continue to degrade the ecosystems that provide natural protections from storm surge. Strategies for the Barrier Island: The Smart Barrier Long Island’s barrier islands are among the region’s most vulnerable zones. The proposal envisions protective infrastructure that doubles as an amenity to provide access to the bayshore, while also serving as a landscape where stormwater is stored, cleaned, and replenished. Strategies for the Marsh: The Eco-Edge Wetlands—particularly saltwater marshes—buffer coastal communities. However, urban development has negatively affected Nassau County’s critical environment. New marsh islands could reduce wave action, improve bay ecology, and afford new recreational opportunities. Strategies for the Lowlands: Slow Streams The areas around Southern Nassau’s north-south tributaries are threatened both by storm surge and rainfall flooding. Addressing these threats could transform rivers into green-blue corridors that store and filter water, provide public space, and offer room for new urban development.

Judging a Book by its Cover

Otto Neurath: The Language of the Global Polis

What's Going On in the Garment District?

Community: The American Way of Living