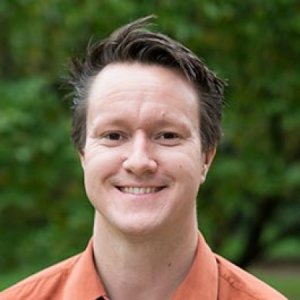 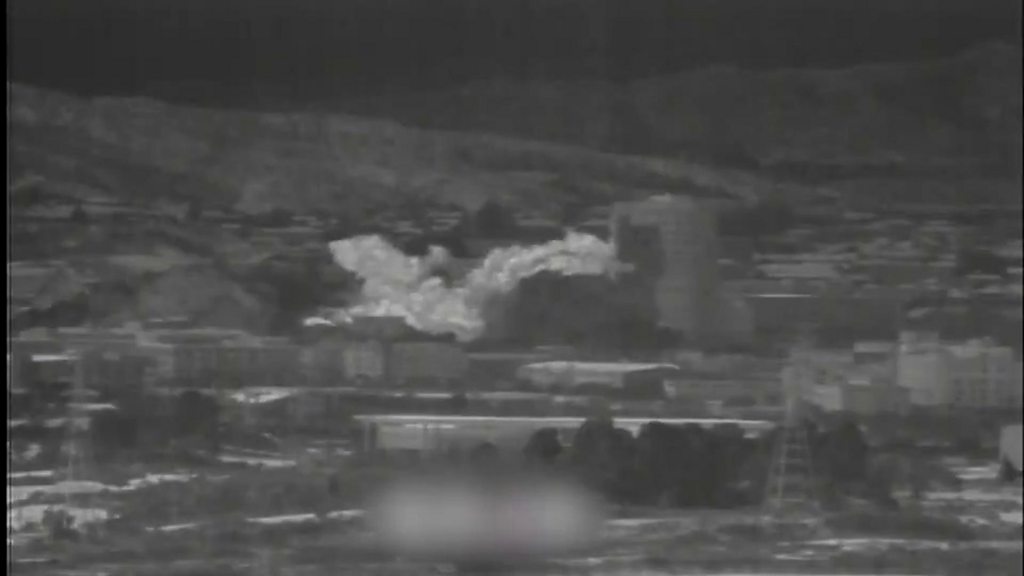 Is Asia a powder keg ready to blow?

What will the extradition of Meng Wanzhou mean for relations between Canada, China, and the U.S.? 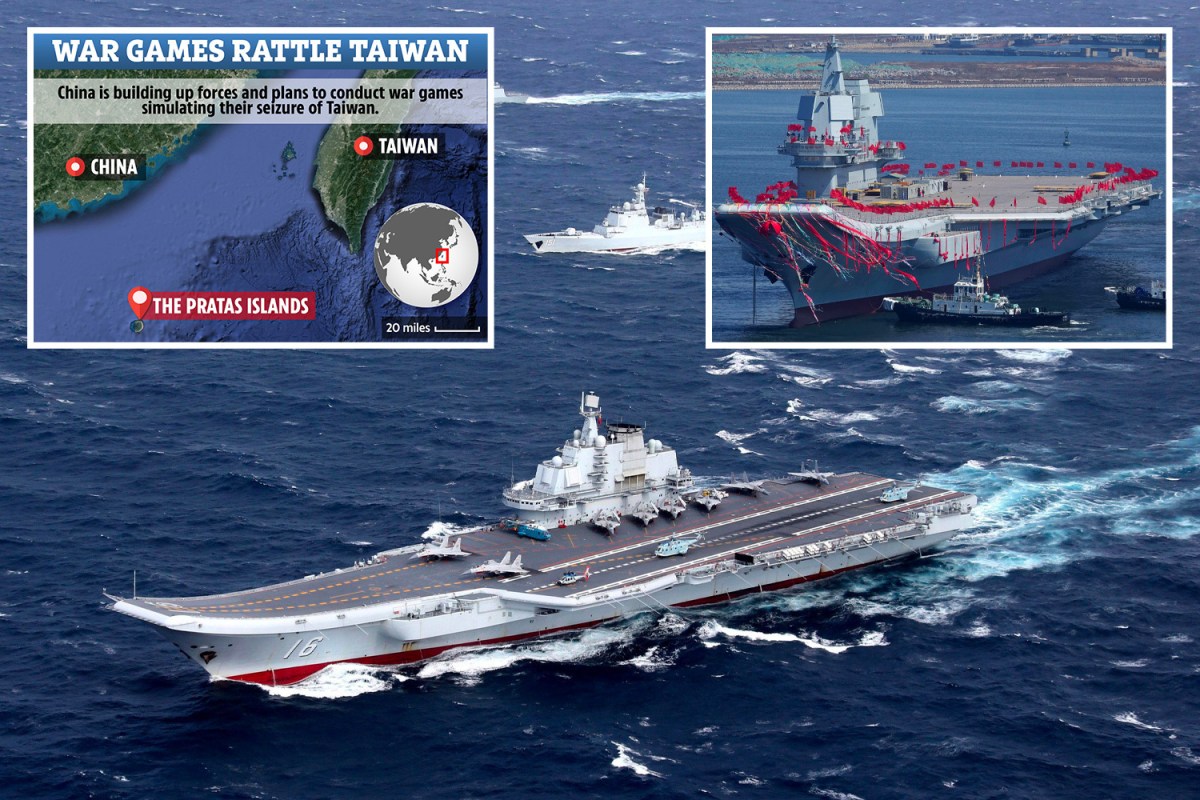 Are China and America set to face off in a warmed-up version of the cold war? 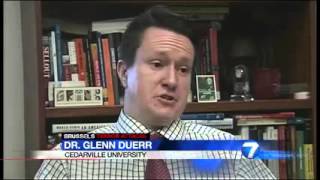 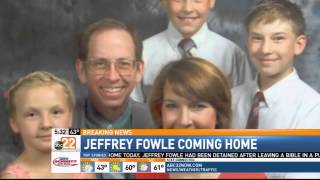 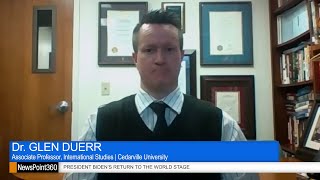 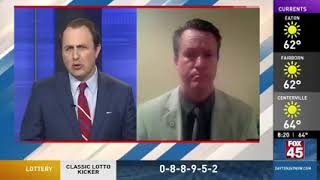 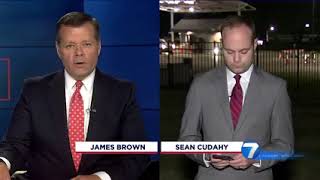 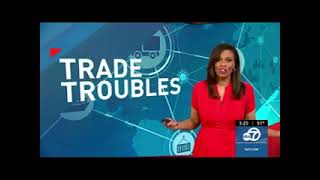 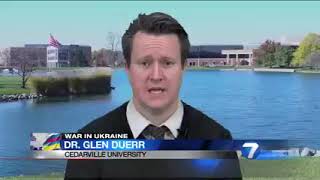 Dr. Glen Duerr is a citizen of three countries. He was born in the United Kingdom, moved to Canada as a teenager, and then to the United States to obtain his Ph.D. His teaching and research interests include nationalism and secession, comparative politics, international relations theory, sports and politics, and Christianity and politics. He has published numerous refereed journal articles, book chapters, encyclopedia entries, and book reviews. He is the author of a book, Secessionism and the European Union, which was published by Lexington Books in 2015.

Was the "Putin Summit" a Good Idea?

The "Most Contentious" NATO Summit in Decades

Glenn Duerr joins WSYX TV Columbus to discuss the thwarted attack that was planned for Cleveland on the 4th of July.

Glenn Duerr joined WKEF TV to discuss the trade wars between the United States and Canada.

The attack in London earlier today appears to be “a clear act of terrorism,” said local expert Glen Duerr...

Doctor Glen Duerr, assistant professor of international studies at Cedarville University, joined us on set Wednesday to provide perspective on the deadly attack in London. “It’s the fourth time now there’s been an Isis or Isis-inspired attack that’s followed this kind of tactical pattern,” said. Dr. Duerr. He’s referring to the use of a vehicle to cause mass casualties...

But because the internet is a two-way street, does that mean it’s easier for counter terrorism organizations to track their enemy? Not necessarily, says Glen Duerr, an assistant professor of international studies at Cedarville University. “We can imagine that it’s probably fairly easy to track (social media use) in a way. On the other hand, a lot of communication is done via code, or it’s done as a call to do something rather than systematically training someone,” he said...

Brexit’s uncertainty in Europe ripples back to Ohio

Glen Duerr, a citizen of the United Kingdom and assistant professor of international studies at Cedarville University, voted to “remain” in the U.K. referendum. “The E.U. is cumbersome and bureaucratic, but at the end of the day, the reason for its being is to prevent war and create interdependence through trade, which are both good reasons for not leaving,” Duerr said...

2016 This essay evaluates the ways that soccer has been used by various actors in the promotion of both ethnic and civic forms of nationalism throughout the world. By focusing on domestic soccer, this paper further investigates the phenomenon of nationalism in the world and provides broader theoretical and practical answers to the questions of integration and ethnic identity. This essay starts by examining the issue of ethnicity in historic and contemporary football, provides a review of the academic literature on ethnic and civic nationalism and then discusses the role of ethnic and civic models of identity within club football. Most notable is a discussion of five categories, which best explain why ethnic nationalism persists, and why it was initially mobilized. The essay then moves to a discussion of why most soccer clubs in the world have made the transition to a more civic form of nationalism. Finally, conclusions are drawn on the issue of ethnic nationalism in domestic football.

Sovereignty issues in the Caucasus: Contested ethnic and national identities in Chechnya, Abkhazia, and South Ossetia

2016 The issue of sovereignty has been at the forefront of regional politics in the Caucasus since the dissolution of the USSR in 1991. In particular, the Russian government has approached various—seemingly similar cases—in very different ways. Although each specific region examined—Chechnya, Abkhazia, and South Ossetia—is unique, the nature of ethnic and national identity has been framed differently by the Russian government. In Chechnya, the Putin administration has framed any outstanding separatist claims in conjunction with terrorism and national security issues. In Abkhazia and South Ossetia, the Putin administration has instead noted the need for “liberation.” The outcome has been to stifle secessionist desires in Chechnya, while supporting those same secessionist desires outside of Russia’s borders, in Abkhazia and South Ossetia.

Chrétien and the Commonwealth: Successes and failures in Canada's role as a middle power

2013 Jean Chrétien’s decade-long tenure as Canadian prime minister was marked with numerous overtures for Canada to pursue a path as a “middle power” in world affairs through leadership in multilateral institutions. Specifically, this paper investigates Chrétien’s position within the Commonwealth of Nations as part of this overarching strategy. This analysis finds that Chrétien’s government had a number of noteworthy successes in advancing Nigerian democracy, and garnering support for other international issues in the United Nations — such as the Anti-Personal Mine Ban Convention. However, Chrétien had a number of failures including an inability and unwillingness to press for meaningful reforms in Zimbabwe, stopping the genocide in Rwanda, and stopping civil wars throughout the Commonwealth.