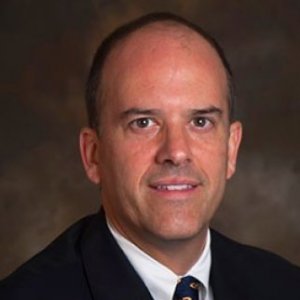 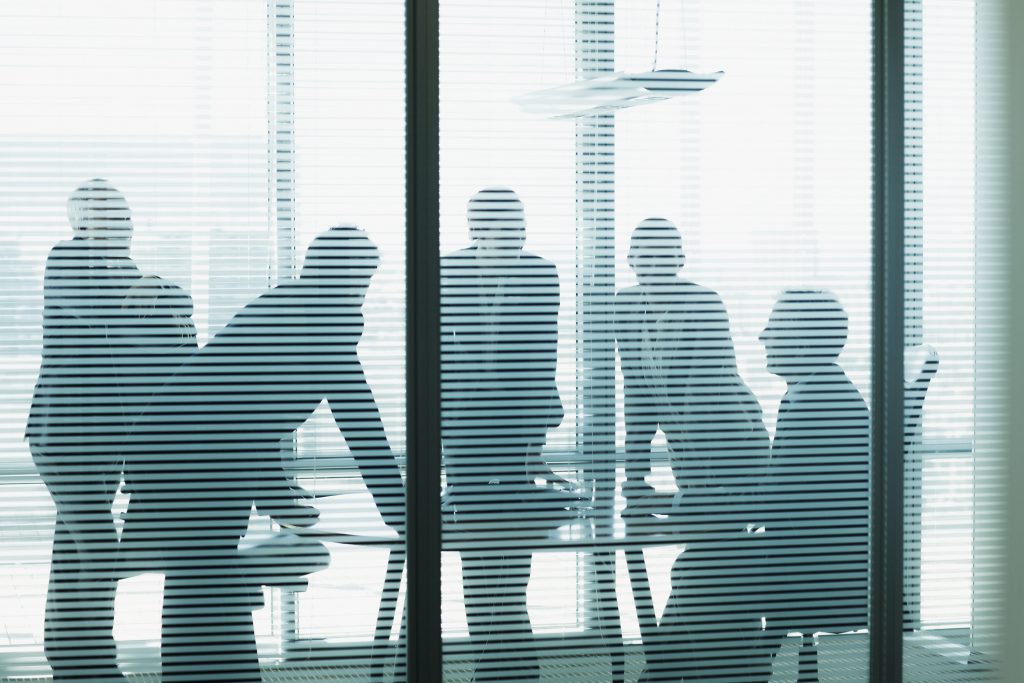 Why do extroverts seem to always get that much more when it comes to career advancement? Our experts can explain. 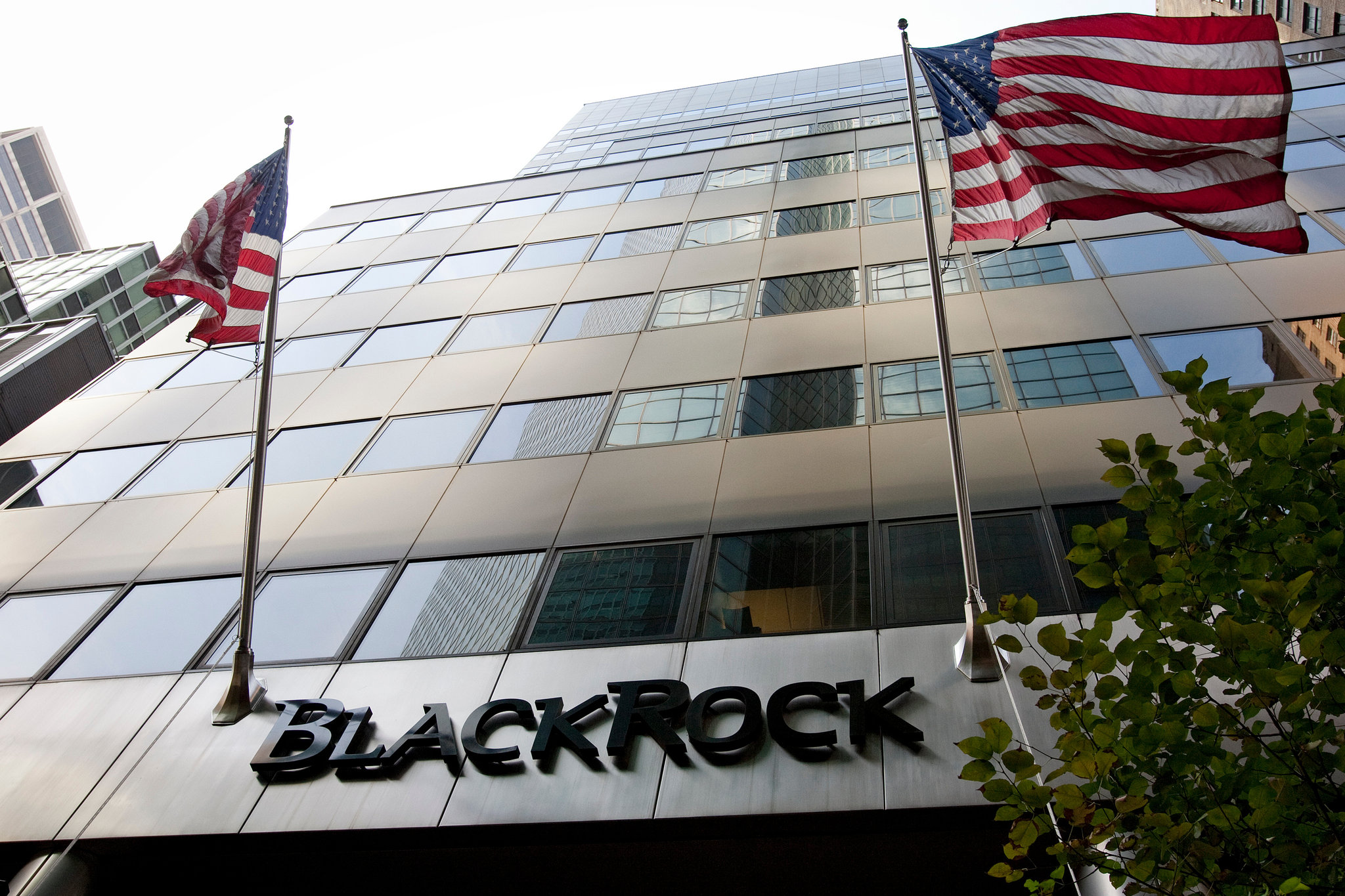 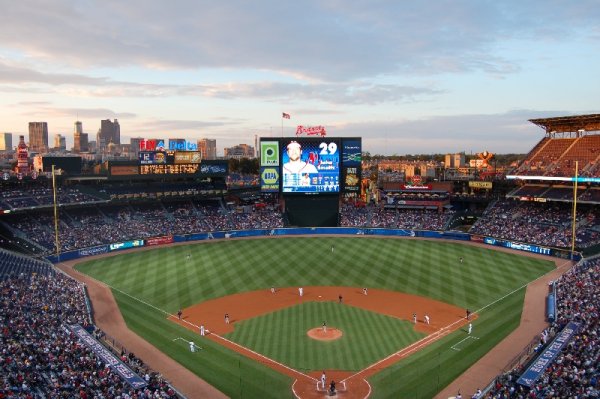 Clifton Green joined Goizueta Business School in 1999 after completing his PhD at NYU where he taught 1998-1999. His research interests include investments and market microstructure, with an emphasis on behavioral finance. Clifton's research has been featured in the Wall Street Journal, The New York Times, Financial Times, and on CNBC television. At Goizueta, Clifton serves teaches the core Corporate Finance class in the BBA program and Behavioral Finance in the PhD program. He has also taught Security Analysis and Portfolio Management in the MBA program.

BROS, BETZ and DNA: The Race to Claim a Good Ticker and Attract Investors

A creative or pronounceable ticker may be a boon, according to some research. A 2009 study and follow-up research from 2019 show companies with clever tickers have outperformed the broader market dating back to the 1980s. By that logic, companies with unpronounceable or outright confusing tickers could be at a disadvantage. “If a ticker symbol is XGZK, it’s harder to remember,” said Clifton Green, a finance professor at Emory University. “Letters never appear like that in the English language.”

Naming Your New Company: Here’s What to Know

There is so much to do before you start your own company. You have to develop a business plan. You have to find financing. Oh, and you have to give it a name. Consider that roughly 627,000 businesses open every year in the U.S., according to a Small Business Administration estimate. That is a lot of new names. How to make your company name stand out or, at least, be remembered among so much competition?

7 Mistakes to Avoid When Naming Your Business

Consolidated Business Interests isn't just painfully boring. It commits another cardinal sin of business naming--it's long. Research from Clifton Green, a professor at Emory University's Goizueta Business School, and colleagues showed that the greater the "fluency" of a company's name (basically how easy it is for people to process), the higher the company's market value tends to be. Investors prefer companies with short, easy-to-say names. Customers do too. "We tend to not like things, or view them as less good or more risky, if they are harder to mentally process," Green explains. "It's subconscious." So if you're choosing between a multi-syllable mouthful and something that rolls off the tongue, don't make the mistake of going with the mouthful.

When at least some of the Robinhood users could not trade because of platform problems, the stocks those Robinhood users commonly owned “all become more liquid, easier to trade and less costly to trade and less volatile,” said paper co-author Clifton Green of Emory University. The research comes on the heels of a warning from Owen Lamont, associate director of multiasset research for Wellington Management’s Quantitative Investment Group, that the GameStop saga illustrates rising “noise-trader risk” that could feed market volatility.

Stock trading commissions have been in steady decline for many years, making investment more accessible and helping to lift the proportion of retail investors in the US stock market from 10 per cent in 2010 to 20 per cent last year. But it is the arrival of zero trading commission platforms with no account minimums which has ushered in a new era of stock market participation, particularly in the US. Robinhood, the pioneer of commission-free trading, reported 3 million new accounts in the first quarter of 2020 alone, as lockdowns put many other activities on hold.

Robinhood Traders Have a Troubled Track Record of Stock Picking

“Robinhood investors’ evident lack of skill in aggregate is consistent with commission-free investors behaving as uninformed noise traders,” wrote Gregory W. Eaton and Brian S. Roseman from Oklahoma State University and T. Clifton Green and Yanbin Wu from Emory University. The authors also found that stocks with buzz on WallStreetBets see a spike in activity on Robinhood a few days later, a sign there’s likely much overlap between the two communities.

The “likability” and even the pronounceability of a ticker symbol (think: BRO, ACE, LOL) are positively related to a stock’s value.

Concentrated Funds: What Investors Should Know

“Growth is slowing in China,” Clifton Green, an associate professor of finance at Emory University’s Goizueta Business School, said during an interview on “A Closer Look.”...

Separating Alpha From Beta Is Best Done With CAPM

“Exotic beta is alpha,” the trio of researchers said when hedge fund allocators view capital deployment. Confusing the two, particularly in investments where measures of beta are hard to come by or often privately deployed, can be particularly challenging. “Although we find strong evidence of persistence for alpha, persistence in hedge fund returns attributable to traditional and exotic risk exposures is modest, which suggests investors would benefit from employing more sophisticated risk models when evaluating fund performance,” Vikas Agarwal and T. Clifton Green from Georgia State University and Honglin Ren from Emory University conclude...

Making the most of equity market anomalies

One such study, conducted in 2006 by Jeffrey A Busse, T Clifton Green and Klass Baks at the Emory University concluded that “…focused (ie concentrated) managers outperform their more broadly diversified counterparts by approximately 30 basis points per month, or roughly 4 per cent annualised”...

Surveys Give Big Investors an Early View From Analysts

A 2004 study, titled “The Value of Client Access to Analyst Recommendations” and written by T. Clifton Green, a professor at Emory University’s business school, confirmed the profit potential. Responding rapidly to announcements of changes in stock recommendations gave brokerage firm clients average two-day returns of 1.02 percent and annualized gains of more than 30 percent, the study found...

Economic news and the impact of trading on bond prices

2004 This paper studies the impact of trading on government bond prices surrounding the release of macroeconomic news. The results show a significant increase in the informational role of trading following economic announcements, which suggests the release of public information increases the level of information asymmetry in the government bond market. The informational role of trading is greater after announcements with a larger initial price impact, and the relation is associated with the surprise component of the ...

2002 The Morning Call and Midday Call segments on CNBC TV provide a unique opportunity to study the efficient market hypothesis. The segments report analysts' views about individual stocks and are broadcast when the market is open. We find that prices respond to reports within seconds of initial mention, with positive reports fully incorporated within one minute. Trading intensity doubles in the first minute, with a significant increase in buyer-(seller-) initiated trades after positive (negative) reports. Traders who execute within 15 seconds of ...

Economic news and bond prices: Evidence from the US Treasury market

Journal of Financial and Qualitative Analysis

2001 This Paper uses intraday data from the inter dealer government bond market to investigate the effects of scheduled macroeconomic announcements on prices, trading volume, and bid-ask spreads. We find that 17 public news releases, as measured by the surprise in the announced quantity, have a significant impact on the price of the following instruments: a three-month bill, a two-year note, a 10-year, and a 30-year bond. These effects vary significantly according to maturity. Public news can explain a substantial fraction of ...

1999 Derivatives valuation and risk management involve heavy use of quantitative models. To develop a quantitative assessment of model risk as it affects the basic option writing strategy that might be followed by a financial institution, we conduct an empirical simulation, with and without hedging, using data from 1976 to 1996. Results indicate that imperfect models and inaccurate volatility forecasts create sizable risk exposure for option writers. We consider to what extent the damage due to model risk can be limited by pricing ...