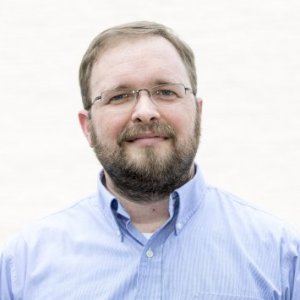 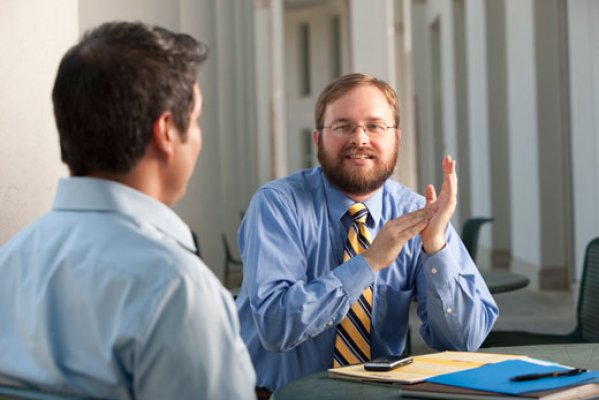 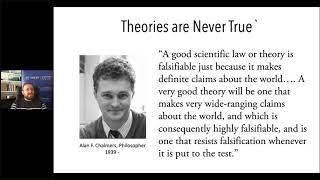 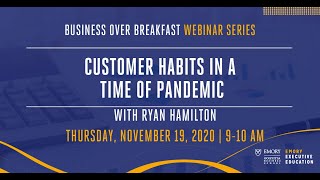 Before coming to Goizueta, Ryan Hamilton received his PhD in Marketing from Northwestern University’s Kellogg School of Management. He is an award-winning teacher and researcher, and his research findings have been covered in Harvard Business Review, The New York Times, The Wall Street Journal, USA Today, The Financial Times and CNN Headline News. He has consulted on matters of pricing, branding, and customer experience with Walmart, FedEx, Home Depot, Caterpillar, ConAgra, Cigna, Visa, and Ipsos, among others, and has been a keynote speaker and trainer on various topics in marketing and decision-making to groups as varied small business owners, lawyers, librarians, accountants, and advertisers.

Professor Hamilton co-authored a book and co-hosts a podcast, both called, The Intuitive Customer, which apply the insights from consumer psychology to effectively managing customer experiences. In 2011 he was named one of “The World’s Best 40 B-School Profs Under the Age of 40” in the first ever such rankings by Poets & Quants, an online magazine that covers the world of MBA education. He has, sadly, since aged out of eligibility for this award. He has also produced classes for The Great Courses, on both marketing and human decision making.

Professor Hamilton has an eclectic background that includes both an undergraduate degree in physics and time spent performing stand-up and sketch comedy. He is the proud father of five children, which means he spends much of his time exhausted and slightly rumpled. This also gives him some social cover for his unabashed enthusiasm for Lego and comic book movies. He has never run a marathon and has no intention of ever doing so.

Competing for consumer identity: Limits to self-expression and the perils of lifestyle branding

2011 The idea that consumers use brands to express their identities has led many companies to reposition their products from focusing on functional attributes to focusing on how they fit into a consumer's lifestyle. This repositioning is welcomed by managers who ...

2011 The human psyche is equipped with the capacity to solve problems using different mental states or mindsets. Different mindsets can lead to different judgment and decision making styles, each associated with its own perspective and biases. To change perspective, ...

The dark side of rapport: Agent misbehavior face-to-face and online

2011 A considerable body of research has extolled the virtues of establishing rapport in negotiations. Negotiators who are high in rapport tend to be more likely to reach an agreement and more satisfied with the outcome. Although rapport generally has been ...

Assortment size and option attractiveness in consumer choice among retailers

2009 An important decision that retailers make involves selecting the number of items constituting their assortments. A key issue in making these decisions is the role of assortment size in determining consumers' choice of a retailer. The authors address this ...

2007 This article examines consumer choice as a function of the perceptual similarity of the options in the decision set. In particular, we examine a scenario in which a set of options is extended by adding alternatives that change its perceptual characteristics, increasing ... 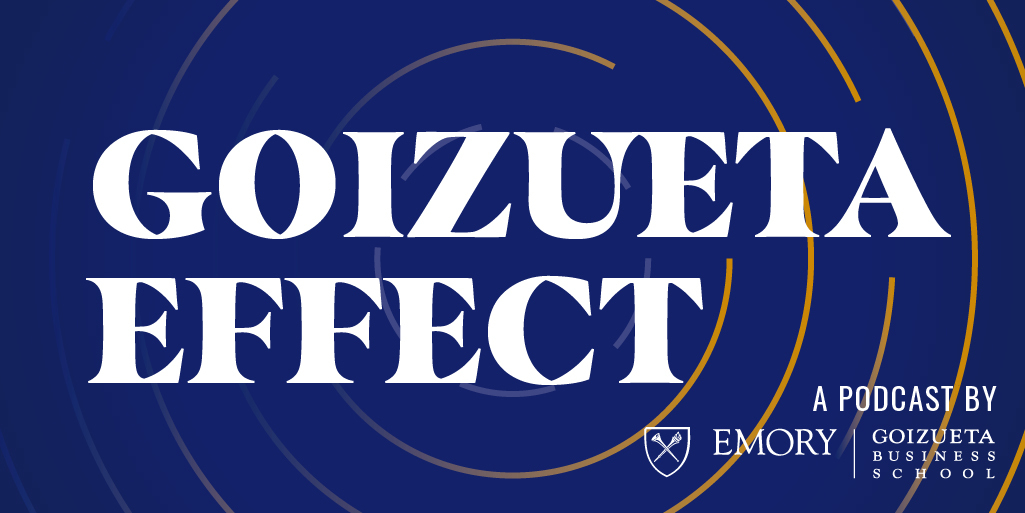 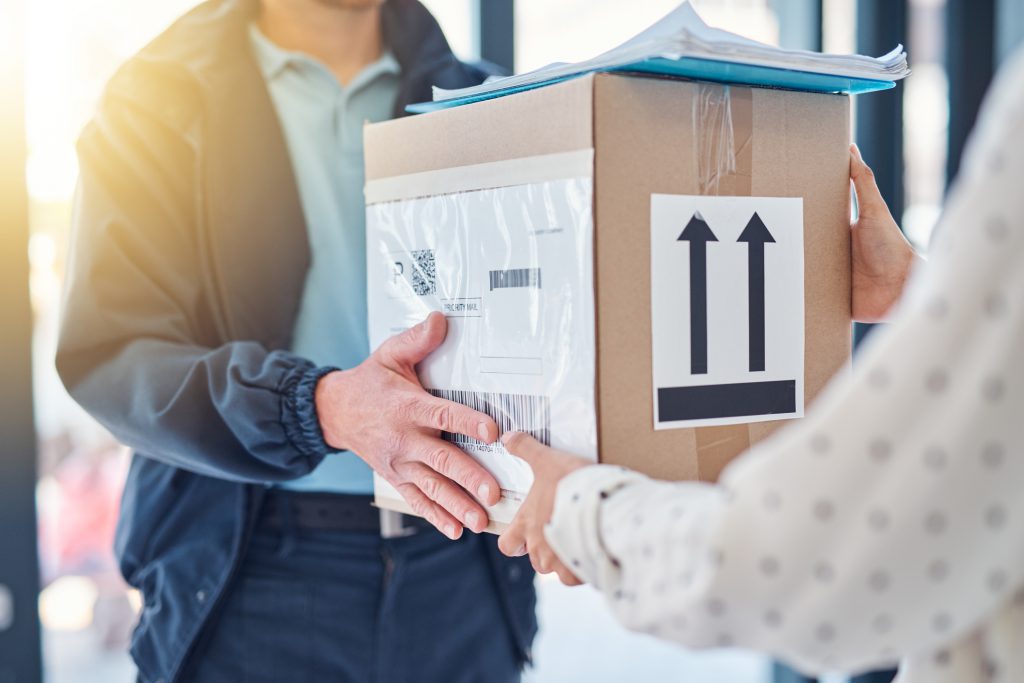 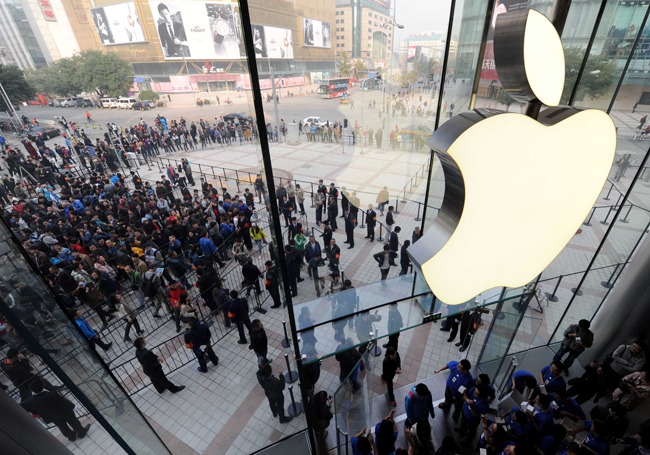 Apple continues to shine atop the Forbes Most Valuable Brands List

In the past year, a great number of coffee shops across the country shifted towards contact-free business, with pick-up and delivery options. What are the prospects of coffee shops as many states have reopened? All businesses need to meet the needs of their customers if they want to stay in business. Over the last year, contactless options obviously became important and so businesses responded. Will people still want contactless options in the future? I sure hope not, because if they do, it will probably mean the pandemic is still with us. But as the demand for contact-free service diminishes, you’d better believe it will be replaced by some other set of customer preferences. Businesses need to stay close to their customers to know which ways those preferences are shifting. That’s true whether we are in a pandemic or not.

Column: Enough with all the extra fees. Just tell me how much I’m really paying

“It’s well understood that consumers tend to focus on the first part of the price, the base price,” said Ryan Hamilton, an associate professor of marketing at Emory University.

Why we pay too much for ‘healthy’ food

When food marketed as healthy has a low price tag, consumers are more likely to doubt the health claim and seek more evidence to confirm whether it’s true.

Teaching business in the digital age

Another Blackboard enthusiast, Ryan Hamilton, assistant professor of marketing, no longer takes home stacks of exams to grade. Instead, he uses the University's Blackboard software to administer and grade tests in class. "As soon as my students complete an exam, the computer gives them feedback on the questions they got wrong. It becomes a teachable moment and provides a helpful assessment of what they need to work on," Hamilton says, adding that the software program also allows him to randomize the order of exam questions for each student, making for a more comfortable test-taking atmosphere...

Negative, But Polite, Online Reviews Aren't So Bad for Business

Brands may benefit from negative reviews

"Most of the research on consumer reviews has been on the content and volume of the message," write authors Ryan Hamilton (Emory University), Kathleen D. Vohs (University of Minnesota), and Ann L. McGill (University of Chicago Booth School of Business). "Our research looks at how the politeness with which a particular message is communicated affects consumer opinions."...

For Retailers, Low Prices Are Just the Beginning

While retailers have begun to recognize the importance of managing their price images, existing marketing research does not provide a clear picture of how these impressions are formed and how to manage them effectively and efficiently. Research appearing in the November 2013 issue of the American Marketing Association's Journal of Marketing seeks to address this gap. This research by Ryan Hamilton of Emory University and Alexander Chernev of Northwestern University is the first to offer an in-depth analysis of the factors that contribute to price image formation and to delineate the ways price image can influence consumer behavior...

Why a Budget Could Cause You to Spend More

Six lab experiments led Mr. Larson and co-author Ryan Hamilton, assistant professor of marketing at Emory University, to these conclusions. In one, subjects were asked to imagine that their car had broken down and needed a replacement tire. One group was shown six tires of varying quality and price. The second group was asked to first set a budget for a replacement tire, and then shown the set of six tires. The latter chose more expensive tires overall...