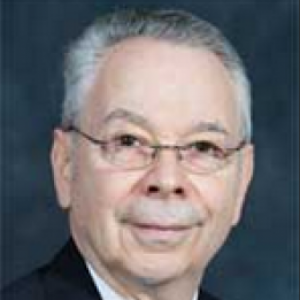 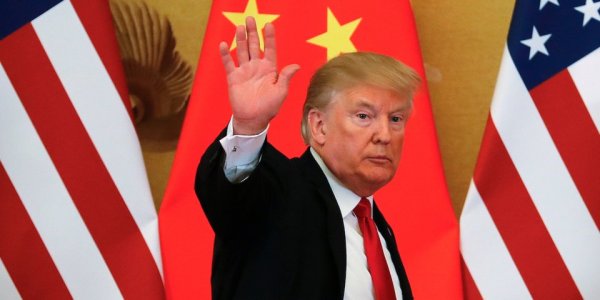 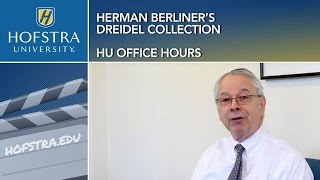 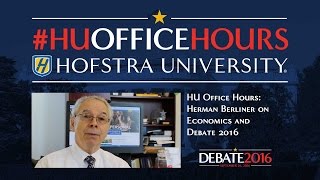 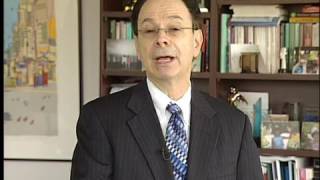 The Lawrence Herbert Distinguished Professor, Dr. Herman A. Berliner is starting his 48th year at Hofstra University. After stepping down from provost in 2015 after 25 years in that position, Dr. Berliner once again became dean of the Frank G. Zarb School of Business, focusing his efforts on increasing and promoting international business programs, as well as student entrepreneurship. During his tenure, the Zarb School launched a dual-degree program with a Chinese university that includes an international internship, and a student-managed investment fund. In January 2019, he returned as Provost on an interim basis.

Dr. Berliner joined Hofstra University in 1970 as an assistant professor of economics after having earned a Ph.D. in economics from the City University of New York Graduate School. He was awarded tenure in 1975, promoted to associate professor in 1978 and to professor in 1985. As a faculty member, Dr. Berliner has taught economics courses on both the graduate and undergraduate levels, and he has also served on a number of doctoral dissertation committees for the School of Education.

He became provost at Hofstra University in 1989 and served in that position until July, 2015. The provost and senior vice president for academic affairs is second in command to the president at the University. In that role, Dr. Berliner was responsible for all the Colleges, Schools and academic programs of the University, as well as the Libraries, the Hofstra Museum, and the Saltzman Community Services Center.

While in the provost's office and prior to becoming provost, Dr. Berliner was a motivating force in establishing the University's mandatory Course and Teacher Evaluation Program, the Honors Program, the Peer Teaching Program and the University Tutorial Program. As provost, Dr. Berliner played a vital role in the establishment of the School of Communication, as well as Honors College, the School of Engineering and Applied Science and the School of Health Professions and Humans. He also worked with the Joint Board of Overseers for the Hofstra Northwell School of Medicine at Hofstra University.

Dr. Berliner's areas of specialty as an economist include the economics of higher education. He serves as a reviewer for both Middle States and the American Bar Association. He presently also serves as a TIAA/CREF Institute Fellow, a board member and former president of the North Shore School District, and as a board member of The New 42nd Street.

To be sure, the low cost of borrowing “makes it very attractive to buy,” said Herman Berliner, provost and professor of economics at Hofstra University. However, he said, the economy is not likely to make a strong recovery until the pandemic is under control, either due to a vaccine or substantially lower rates of hospitalizations and deaths. He said many would-be homebuyers have either lost their jobs or seen their incomes decline. More than 370,000 Long Islanders have filed for unemployment since the COVID-19 economic shutdown began, state figures show.

"Social distancing doesn't seem to be visible," warned Herman Berliner, provost and professor of economics at Hofstra University. "People have to realize, you can have another hard stop to the economy. It really could happen again."

Herman Berliner, a Hofstra University economist, says it’s not going to be an easy recovery even in New York. “You just have to see the number of people on the subways. The number of people on the Long Island Rail Road or Metro-North. They are not going to work. But in many cases they are also not earning. They are not able to spend.” Berliner says the length of the downturn will depend on how soon a COVID-19 vaccine can be developed and distributed.

Herman Berliner, PhD, economist and dean of the Frank G. Zarb School of Business, discusses the high interest penalties associated with some bank and store credit cards in this segment with Fox 5 NY News:.

Democrats in the region go further and call the tax plan a scam and a redistribution of wealth from politically liberal states to conservative states. Herman Berliner, a professor of economics at Hofstra University, said, “A redistribution is not the term I would use. But it is certainly very unequal benefits, with the benefits being far greater for residents of other states.”

The panelists came from three very different schools, and three very different backgrounds: Herman A. Berliner, former Provost and current dean at Hofstra University, Timothy S. Tracy, Provost and Chief Academic Officer of the University of Kentucky, and John Williams, the President of Muhlenberg College. Of the panelists, Herman A. Berliner has served the longest at a single university: 47 years, to be exact. Berliner has also had the unique experience of serving as the dean of Hofstra University’s business school twice—25 years apart. According to Berliner, “It’s actually a tougher position [today], because higher ed has become that much more competitive.”

Demand for nurse practitioners and physician assistants is growing as Long Island’s population ages and the medical profession evolves. People in these jobs provide patient care that doctors have historically delivered, ranging from routine examinations to more advanced care. “A highly paid MD doesn’t need to handle routine ear infections,” Berliner said. “Since there is a strong demand, there will be a bump up on how much nurse practitioners are paid. I would make the same statement about physician assistants. Robust demand and measured increases in supply will lead to salary increases.”

Although many Long Island companies have limited direct exposure to China and the decline in oil prices, their investors are still moving to safe havens such as bonds and gold, said Herman Berliner, dean of Hofstra University’s Frank G. Zarb business school. “The bearish sense people have of the market will carry over to Long Island stocks,” he said. “There’s no way Long Island stocks will be immune.”

Should tenured profs be allowed to teach as long as they want?

Reluctant retirees may also be undermining attempts to cut costs, according to Herman Berliner, former provost for academic affairs at Hofstra University. Berliner argues that lack of churn boosts tuition. “Reluctant retirees put us in a higher cost situation because you have a more senior, more highly-paid faculty member in place of potentially having a more junior faculty member at more of an entry-level salary,” says Berliner. After enrollment dropped at Hofstra’s law school, the university offered a generous buyout package: two full years of salary. No one took it. Berliner says students are losing out. “We have faculty who are tenured in areas where there has been a change in student demand over the years,” he says. “So we have departments that in effect have more tenured faculty than we presently have a need for. There are other departments, which are rapidly growing, where you need the additional faculty.”...

Hofstra's Berliner to get honorary doctor of letters

Hofstra University's longest serving provost, Herman Berliner, calls himself "an unlikely administrator." He didn't like wearing a button-down shirt and a tie -- a requirement of the job -- nor was he thrilled to start in the post less than a year after a 12-day faculty strike.

A Culture of Assessment

“There was a sense that when this began that, in a whole host of areas from our admission profile to retention, we could do a lot better than we had been doing,” said Herman Berliner, Hofstra’s provost. “The statistics, initially, were not spectacular. If you want your overall student experience to be more positive, you first need to have your students perceive of it as positive. You want them to think, ‘This is everything that a college experience should be.’ ” The numbers, taken together and combined with qualitative comments from focus groups of students and instructors, amounted to a call to arms for Hofstra administrators, leading Berliner and others to believe that changes were needed in the university’s experience for incoming students. “Students used to come in at orientation, put together a program of courses, and that’s the one they would follow for the year,” said Berliner, acknowledging this did not lend itself to much of an on-campus community...