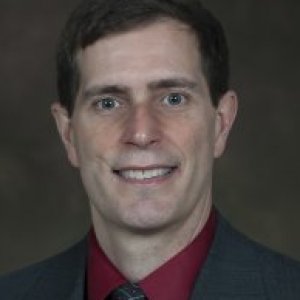 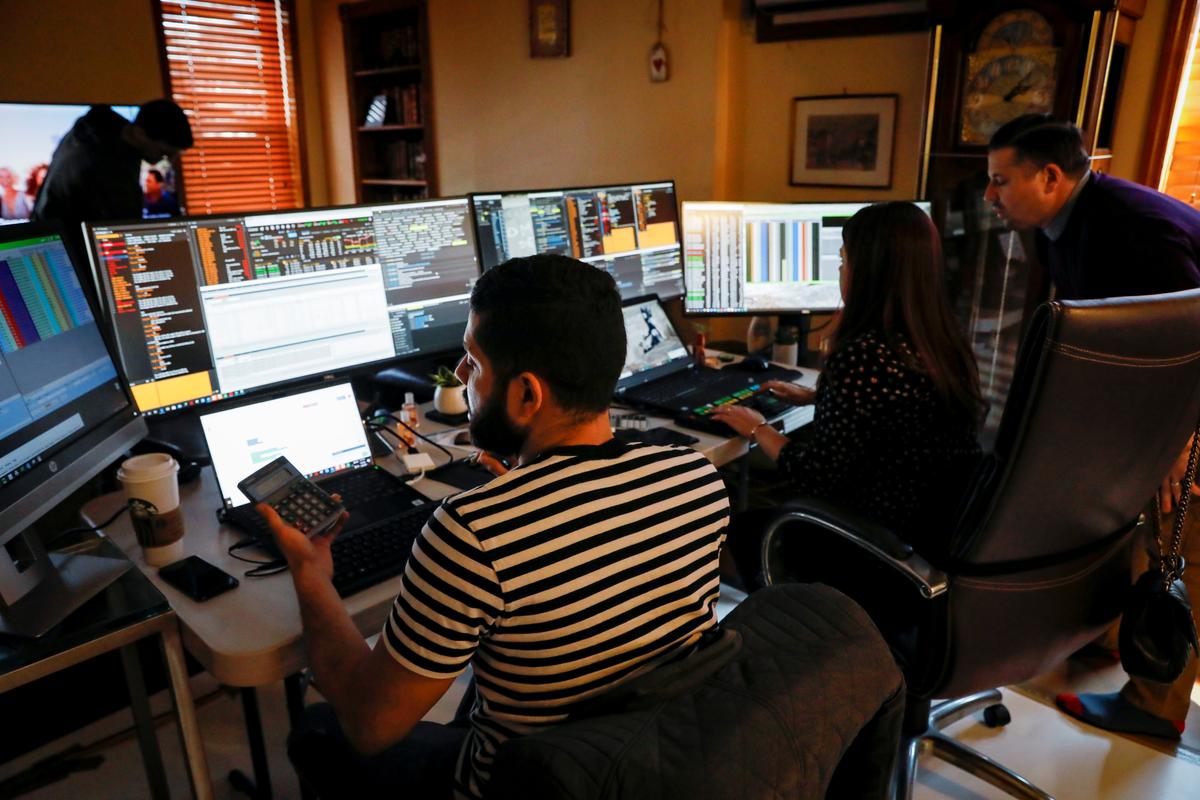 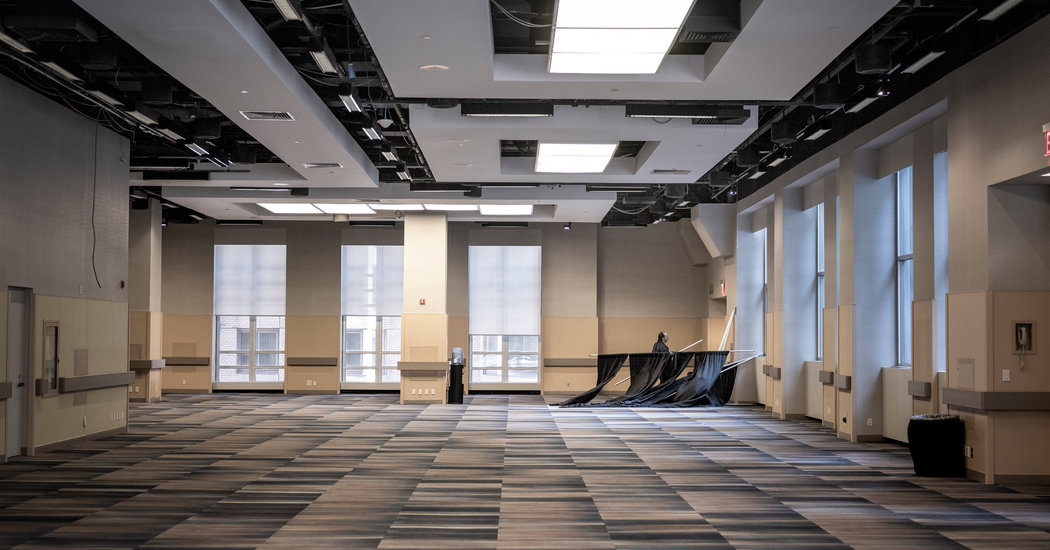 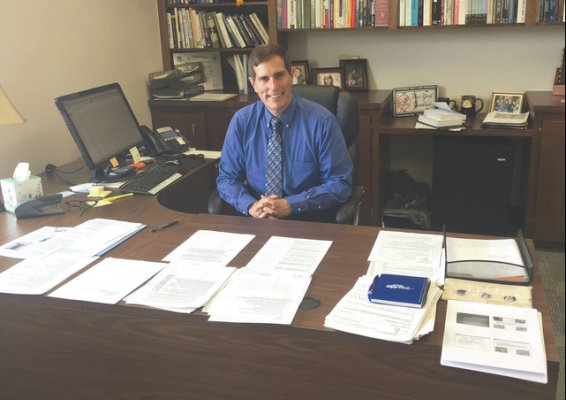 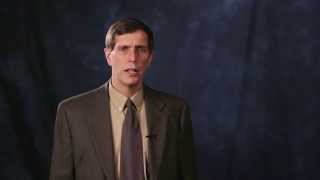 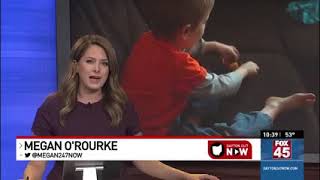 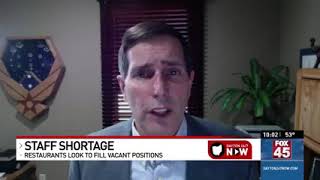 A dean at Cedarville University is giving a teen a chance to beat cancer and live a healthy life through a life-saving donation. “What do you say when you’re the match that could potentially save somebody’s life?” smiled Jeff Haymond. Jeff Haymond’s stem cells are a perfect match for an Australian teen battling non-Hodgkin’s Lymphoma. Through an anonymous process he was matched with the 15-year-old who is undergoing chemotherapy. He will undergo a stem cell transfer to ultimately help save her life.

The Quarterly Journal of Austrian Economics

2000 In the last twenty years, continual financial innovation has led to the increased use of MMMFs as a substitute for checkable deposits. While many technical considerations suggest that it is inappropriate to list MMMFs as money, traditional Austrian thought has emphasized money’s subjective aspects: money is what people think it is. Since the public increasingly uses MMMFs as money substitutes, they are money in all practical respects. Every technical consideration that would restrict the use of MMMFs as a type of money thus crashes against the rocks of practical, everyday experience.