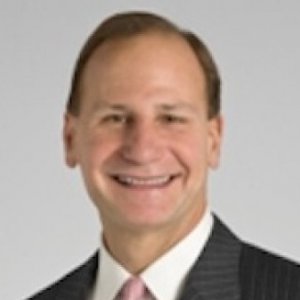 
Under his leadership, Cleveland Clinic has continued to drive patient satisfaction by emphasizing employee engagement 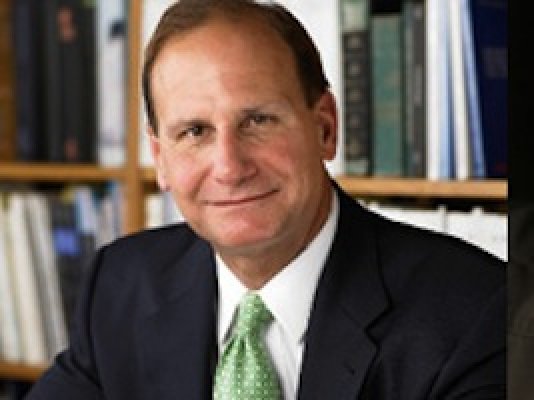 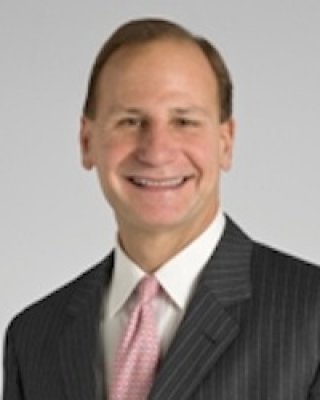 Joseph Patrnchak joined the Cleveland Clinic Health System in December 2007 as Chief Human Resources Officer. During Joe’s tenure the Clinic has implemented a new “people strategy,” with major initiatives in such areas as Serving Leadership, Talent Management, Total Rewards, and Caregiver Wellness & Wellbeing. Results have included a significant increase in employee engagement, with a corresponding improvement in patient satisfaction.

Prior to joining Blue Cross Blue Shield, Joe served as Vice President of HR for Compaq Computer Corporation Global Customer Services Division and held a number of vice president positions at Digital Equipment Corporation. He has lived in Chicago, Minneapolis, Cincinnati, and was a resident of Boston, MA for over twenty years.

While at Northwestern, Joe played linebacker on the football team with his identical twin brother. He also served as President of the Fellowship of Christian Athletes on campus, and was a member of the All Big Ten Academic Team.

Organizational Language as A Lever to Build Caregiver Culture

“Joe recently spoke at our Healthcare Leadership Summit and was extremely well received. His mix of insights, storytelling, and humor captivated the audience. Gallup originally selected Joe to speak, based on his impressive performance in leading the Cultural Transformation of Cleveland Clinic. The Gallup/Cleveland Clinic team would highly recommend Joe for speaking engagements in the future.”

“Joe Patrnchak was an outstanding speaker at our healthcare conference. His message was both practical and inspirational. We were impressed with his authenticity, and his willingness to address difficult issues in thoughtful, respectful ways. He articulated personal values that touched our audience at a deep level. We are grateful to have had him as a speaker.”

Changing the Employee Culture to Impact the Patient Experience

Mr. Patrnchak shares specific initiatives toward engagement, from employee health plan and wellness benefits to caregiver recognition, and how employee engagement has helped drive patient satisfaction. He also shares the impact of organizational language as a lever to drive culture, using “caregiver” as an example. Mr. Patrnchak’s presentation provides a practical template for effective cultural development.