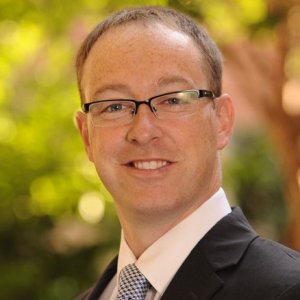 
A former SEC economist who studies financial regulation, cryptocurrency, and securities and investments. 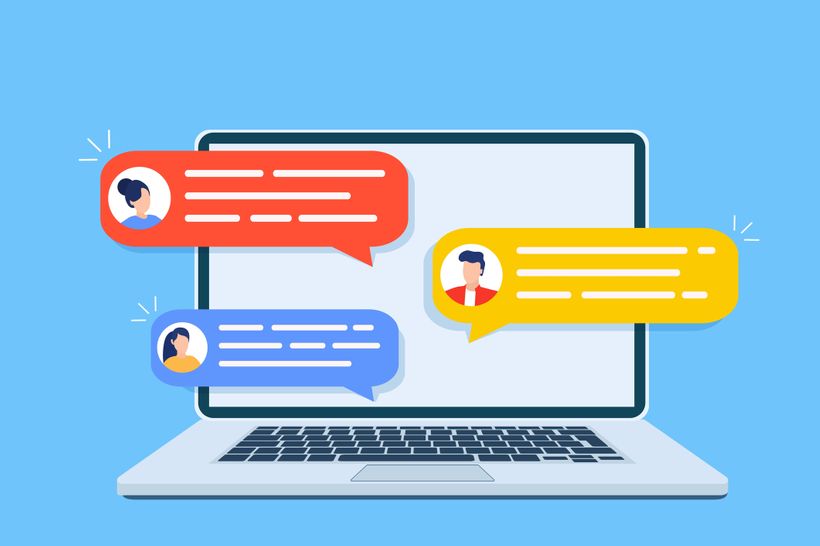 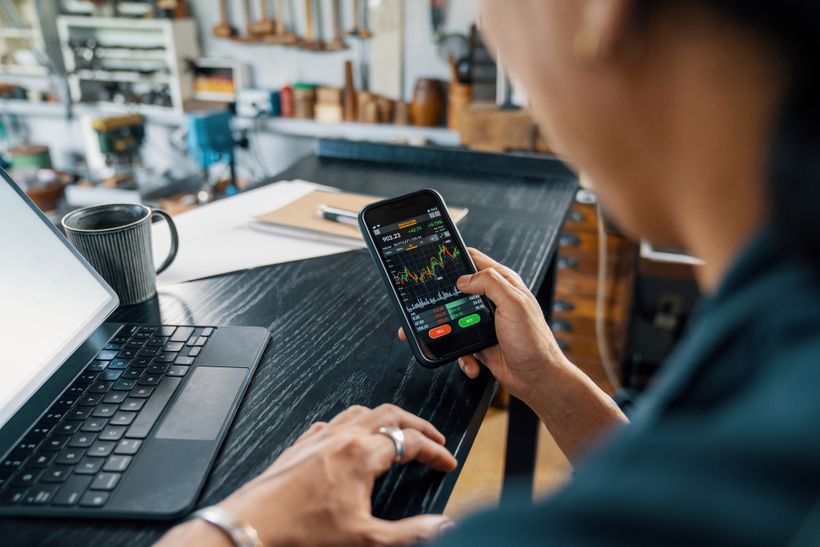 Crypto and regulation expert on rise in cryptocurrency and NFTs

A one-time Financial Economist for the U.S. Securities and Exchange Commission, Josh brings a wealth of regulatory experience to his research and the classroom. White's work has been featured in a variety of financial and legal publications, including the Journal of Financial Economics, Journal of Accounting & Economics, Journal of Corporate Finance, Journal of Banking & Finance, Administrative Law Review Accord, and Georgia Law Review. Additionally, he has contributed to blog posts for Harvard and Columbia Law Schools and authored White Papers for the SEC. White studies how information asymmetries and divergent incentives among capital market participants affect corporate actions and value. His work focuses on the role of disclosure and securities regulation in addressing information disparities. Recent topics include mandatory and voluntary disclosure, institutional investors, boards of directors, subprime mortgages, and OTC stock promotions.

In light of that, Juul is likely refocusing its priorities away from the local Prop. C fight, said Josh White, an assistant professor of finance at Vanderbilt University who has been following Juul. “What I suspect is happening is the new CEO says, ‘We’re not going to worry about this local campaign, we’ve got bigger issues to tackle — we need to engage with the FDA,’” he said. “From a finance 101 perspective, you never chase bad money with good. If they feel voters aren’t going to approve that, there’s no reason to continue spending on it.”

“Anytime there’s a new technology like blockchain, and there’s any kind of mania around it, this is what the fraudsters take advantage of,” said Joshua White, assistant professor of finance at Vanderbilt University.

Is Investing in Rideshares a Good Idea?

"I don't know that I would characterize them totally as flops as portrayed in the media," says Josh White, assistant professor of finance at Vanderbilt University's Owen School of Management. "Lyft sold 32.5 million shares at $72 per share. It is currently priced around $55. Had they priced it at $50 and it increased to $55 quickly, we would claim this was a 'successful' IPO, but Lyft would have $500 million less in its treasury funds."

Crypto traders may not care about market manipulation, but governments do

The boss of a major cryptocurrency exchange made a startling claim this week: Market manipulation "doesn't matter" to crypto traders, said Jesse Powell, CEO of Kraken. The notion of manipulation is really a "euphemism for mind control," he added, in what may prove to be an ill-advised response to an inquiry by New York's attorney general.

2016 The Dodd–Frank Act tasks regulators with defining a Qualified Residential Mortgage (QRM) as an exemption from risk retention for residential mortgage-backed securities. Congress instructs regulators to consider factors that result in lower levels of historic default in defining a QRM.

Quantified cost-benefit analysis at the SEC

2016 Following a number of high-profile judicial setbacks, the US Securities and Exchange Commission (SEC) has devoted considerable resources towards enhancing its economic analyses in support of rulemaking activities.

The evolving role of economic analysis in SEC rulemaking

2015 In economics literature, public policies are often compared to the benchmark of a benevolent regulator-one that maximizes social welfare while balancing the interests of all affected parties. 2 The result is the socially optimal choice of regulations with full economic justification.

The effect of institutional ownership on firm transparency and information production

2015 We examine the effects of institutional ownership on firms׳ information and trading environments using the annual Russell 1000/2000 index reconstitution. Characteristics of firms near the index cutoffs are similar, except that firms in the top of the Russell 2000 have discontinuously higher proportional institutional ownership than firms in the bottom of the Russell 1000 primarily due to indexing and benchmarking strategies.

2014 We examine the outside director selection process using unique data on appointments of academic directors. Overall, we find that academic directors tend to be appointed by small- and mid-cap firms expanding their boards. However, we find important differences in both the factors influencing academic appointments and the market's reaction when allowing for firm, board, and director heterogeneities.