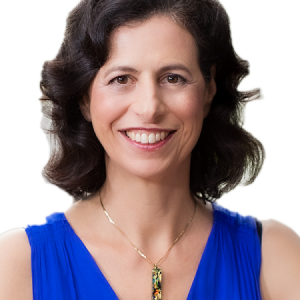 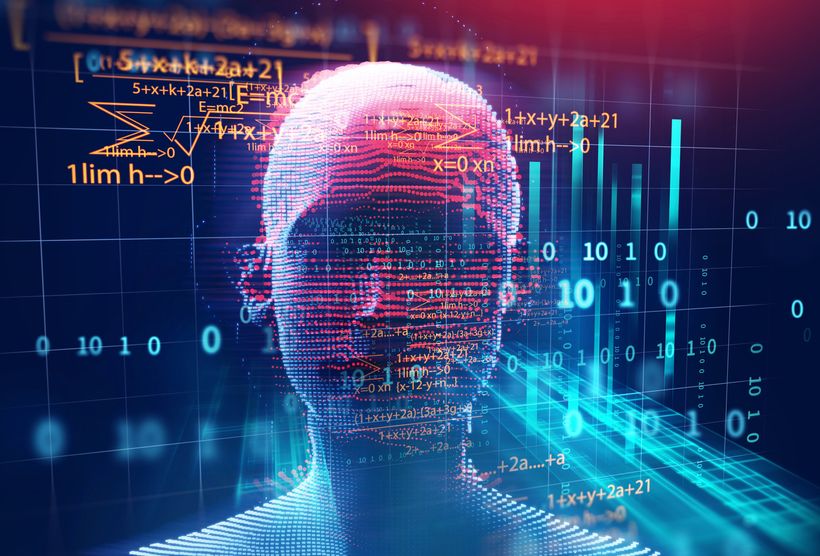 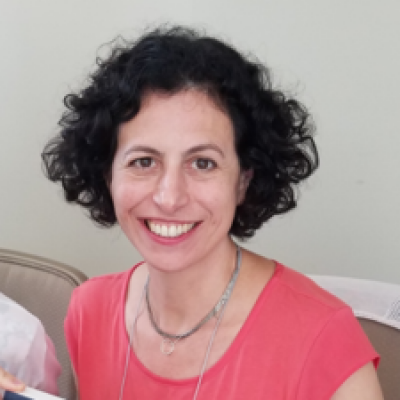 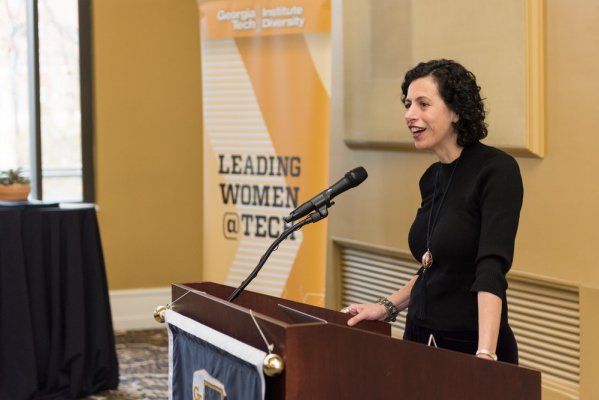 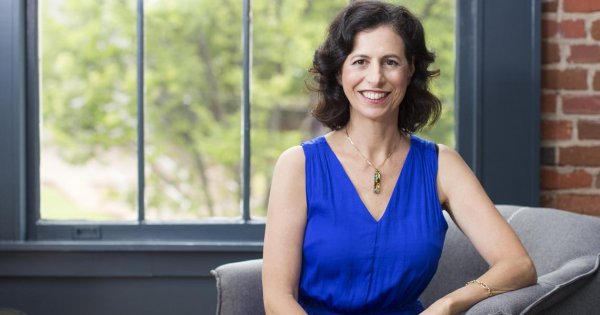 Dr. Julie Ancis is an expert in how technology impacts human behavior — particularly in the realm of social media. She brings a cogent perspective that's rooted in her study of cyberpsychology. She's also an independent thinker with a passion for transformative conversations about diversity. Dr. Ancis leads workshops on implicit bias, intercultural and multicultural competence and women's leadership programs and delivers presentations at conferences and forums around the world.

Dr. Ancis is the Founding Director of Cyberpsychology at New Jersey Institute of Technology. Prior to this position, she served as the Associate Vice President for Institute Diversity at Georgia Institute of Technology and faculty member at the School of Psychology. Her extensive scholarly publications include four books, more than 100 journal articles, book chapters, and technical reports, and hundreds of professional presentations focused on issues of diversity, multicultural competence, and the legal system. Scholarly books include The Complete Women’s Psychotherapy Treatment Planner (Wiley), Culturally Responsive Interventions: Innovative Approaches to Working with Diverse Populations (Routledge), and Promoting Student Learning and Development at a Distance: Student Affairs Concepts and Practices for Televised Instruction and Other Forms of Distance Learning. Her co-edited book with Corinne Datchi entitled Gender, Psychology and Justice: The Mental Health of Women and Girls in the Legal System with NYU press was recently published.

Dr. Ancis is known for her down-to-earth and warm style. She has a firm grounding in science and can work with any audience. She has set herself apart through her academic background combined with her ability to empathize and breakdown barriers.

Woman of the Year Award, American Psychological Association, Society of Counseling Psychology, Division 17, Section for the Advancement of Women

The Connection Between Cyberpsychology and the Pandemic

Steve Adubato speaks with Julie Ancis, Ph.D., Professor & Cyberpsychology Director, New Jersey Institute of Technology, about the connection between cyberpsychology and the pandemic, the ways children are using social media and technology throughout the crisis and the challenges of managing misinformation online.

With most of us spending more time in front of a screen than ever before we’re looking at the impact this may be having on our mental health with Dr Julie Ancis. Who also shares some of the psychology behind our ever more complex relationships with our devices and social media.

How to Respond to Aggravating Social Media Posts

How are your social media exchanges lately? Are they supportive and comforting? Or are you finding them increasingly contentious and stressful? If you fall into the latter category, you are not alone.

The Fall of ‘Terrace House’

The cast members’ youth and relative inexperience with relationships and intimate partnerships probably made them even more vulnerable to such judgment, said Dr. Julie Ancis, the director of cyberpsychology at the New Jersey Institute of Technology.

Why You Can’t Stop Looking at Your Face on Zoom

This element of distraction can prevent us from being fully immersed in our online yoga class or work presentation. “Consciously seeing our image, in a way, takes us out of the flow because it makes us disconnected from the other person and also from the task,” says Julie Ancis, PhD, a professor and inaugural director of cyberpsychology at New Jersey Institute of Technology.

As the associate vice president of the Office of Institute of Diversity Julie Ancis said, it is often difficult to realize the importance of remembering the past when trying to build a better future: why is it important to understand history in a world that champions progress and growth at all costs?

The Age of Cyberpsychology: An Overview

This article serves as an overview and introduction to the discipline of cyberpsychology. Research and scholarship on the interaction of technology and human behavior through the lens of psychology has exploded, and relatedly the field of cyberpsychology. The internet has transformed social interactions, communication patterns, and even our identities. Research literature and presentations in the area of cyberpsychology have primarily attended to personality variables, perceptual processes, emotional functioning, and behavioral responses. Five major areas identified in the literature as especially relevant to the field are examined, including online behavior and personality; social media use and psychological functioning; games and gaming; telepsychology; and virtual reality, artificial intelligence, and applications. In addition, future directions in cyberpsychology as it relates to ethics, clinical work, age and disability, education and training, and research are discussed. As the field of cyberpsychology is relatively in its infancy, psychologists are well positioned to inform this innovative discipline through interdisciplinary collaborations.

This piece echoes the sentiments of the first article by highlighting one component of the disturbing scenario in which protective mothers are further victimized by family court processes. Previously published in the comprehensive two-volume compendium, Domestic Violence, Abuse, and Child Custody, this article, authored by Julie Ancis and Laurel Watson, gives voice to the experiences of 16 protective mothers who speak to the critical importance of the role played, for better or for worse, by guardians ad litem--attorneys who represent the children or claim to speak on behalf of their" best interests." Sadly, these legal agents, like many of the others, tend to fall under the seductive sway of the narcissistic abuser, who turns reality on its head by insisting that it is the protective mother who is the perpetrator and the abuser who is the victim.