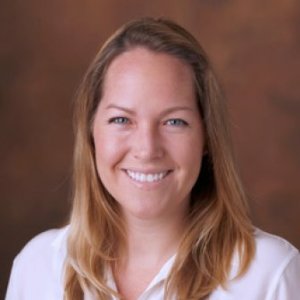 
A clinical psychologist with expertise in infant mental health. 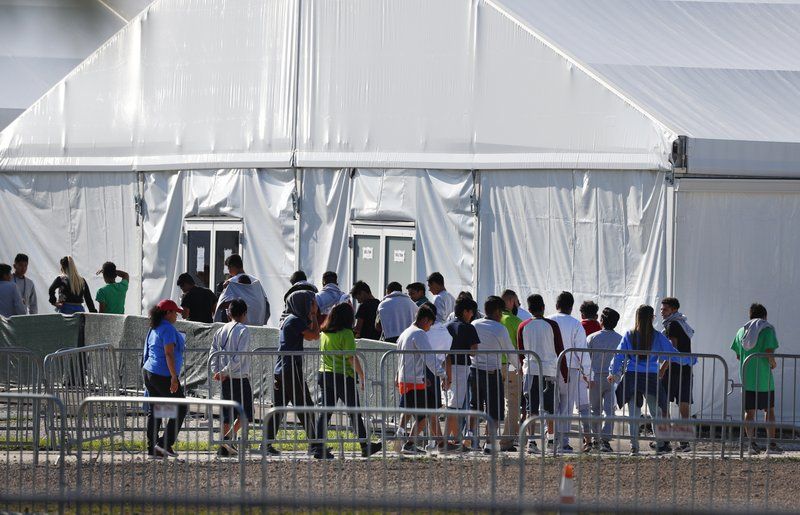 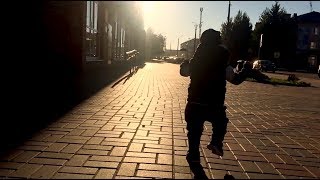 Kathryn Humphreys is trained as a clinical psychologist and has expertise in infant mental health. Her work centers on identifying pathways to psychopathology and other negative outcomes. Given the importance of early experience and plasticity of the developing brain, she focuses on caregiving experiences in early life, with a particular interest in identifying targets for prevention and intervention programs. Her research includes tools from neuroscience, including magnetic resonance imaging, in infants, children, and adults, as well as biological markers of aging and health.

A 4-month-old baby was separated from his parents at the border last year and still can't walk or speak. Experts say he could grow up with trauma he has no memory of experiencing.

Kathryn L. Humphreys, an assistant professor at Vanderbilt University who studies psychology and early childhood development, said the bulk of Constantin's trauma would likely have been experienced not when he was separated from his birth parents, but when he was reunited with them. By that point, Constantin had spent 5 months with his foster mother, and just 4 months with his birth mother — more than half of his young life. By the time Constantin was reunited with his family in Romania, he had likely already started forming a strong attachment bond with his foster mother, Humphreys said. Constantin's foster mother would even text his birth mother with tips on how he liked to be held and soothed, according to The Times.

Kathryn L. Humphreys, an assistant professor at Vanderbilt University who studies psychology and early childhood development, said those reactions are unsurprising. Typically, institutionalized children who lack a parent or close caregiver often already suffer negative health outcomes. But to couple the lack of adults with an additional lack of basic needs such as toothbrushes, soap, and diapers was "horrific," she said. "We have reason to think that these kids are quite scared. And the person they would normally turn to to help make sense of their hunger, the cold floor, and other experiences that are uncomfortable — they wouldn't have someone to help them. They have to turn to other kids who are similarly confused," Humphreys said.

“Many members of the lay public, public officials, and even scientists perpetrate a pernicious belief that if children cannot remember something, it does not affect them. This could not be further from the truth,” Humphreys says. “Our research finds that infants and young children up to age five are particularly affected by experiences of stress and trauma. Children belong in families that are safe and supportive and substitute group-based care is insufficient to meet their emotional needs.” The practice of separating immigrant children from their parents at borders as a deterrent is counterproductive, Humphreys says.

Irritability and Brain Volume in Adolescents: Cross-sectional and Longitudinal Associations

2019 Irritability is garnering increasing attention in psychiatric research as a transdiagnostic marker of both internalizing and externalizing disorders. These disorders often emerge during adolescence, highlighting the need to examine changes in the brain and in psychological functioning during this developmental period.

2019 Psychosocial deprivation is associated with the development of socially aberrant behaviors, including signs of disinhibited social engagement disorder (DSED). In longitudinal studies, signs of DSED have been shown to decrease over time, especially as children are removed from conditions of deprivation.

2019 Early life stress (ELS) is a risk factor for the development of depression in adolescence; the mediating neurobiological mechanisms, however, are unknown. In this study, we examined in early pubertal youth the associations among ELS, cortisol stress responsivity, and white matter microstructure of the uncinate fasciculus and the fornix, two key frontolimbic tracts; we also tested whether and how these variables predicted depressive symptoms in later puberty.