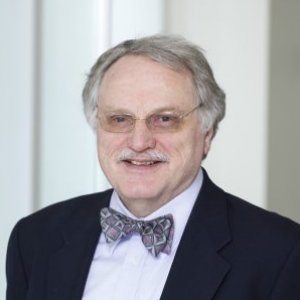 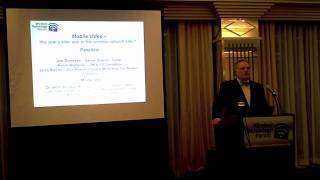 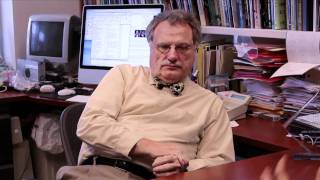 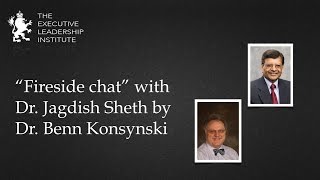 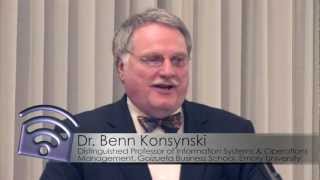 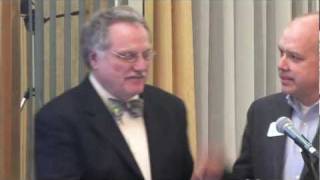 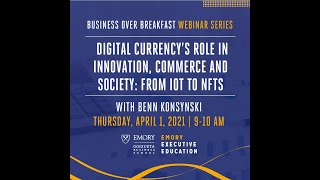 Benn R. Konsynski arrived at Goizueta Business School following six years on the faculty at the Harvard Business School where he taught in the MBA program and several executive programs. Prior to arriving at HBS, he was a professor at the University of Arizona where he was a co-founder of the university's multi-million dollar group decision support laboratory. He holds a PhD in Computer Science from Purdue University.

2010 The emergence of software-based platforms is shifting competition toward platform-centric ecosystems, although this phenomenon has not received much attention in information systems research. Our premise is that the coevolution of the design, governance, and ...

Complementarities between organizational IT architecture and governance structure

2010 This study addresses the theoretically neglected interplay between organizational information technology (IT) architecture and IT governance structure in shaping IT alignment. We theoretically develop the idea that IT architecture modularity helps sustain IT ...

Second Life and other virtual worlds: A roadmap for research

2007 Virtual worlds are now a reality, representing intriguing environments for researchers from multiple fields to pursue collaborative investigations. To provide a background, we first highlight the basic business and sociological phenomena occurring ...

2007 Using multiple lenses of strategic choice theories (diffusion of innovation, organizational innovativeness) and institutional theory as the basis and reflecting data from semi-structured interviews and news reports, the study develops an integrative conceptual ... 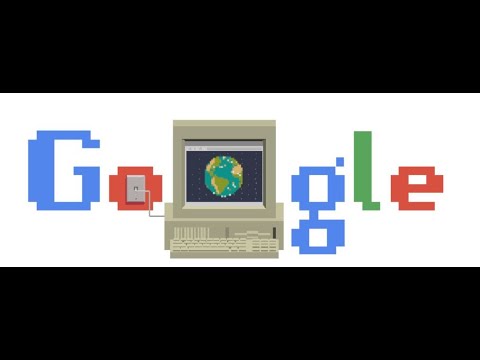 Data analytics can help identify factors that correlate with success in particular projects or occupation, which should help break down certain kinds of older networks that weren’t based on merit.

The inconvenient truth about the convenience of technology

Anthem data breach could be 'lifelong battle' for customers

Numerous tools exist that companies can deploy and this episode brings home the need for better protective measures, said Benn Konsynski, George S. Craft professor of information systems and operations management at Emory University's Goizueta Business School. "The scale is enormous. I am sort of bewildered that we still have this magnitude of exposure," he said. "It certainly is the third or the fourth wake-up call to the market. ... (It) is incumbent on firms like that to go the extra mile to make sure that exposure is prevented or minimized in those processes."...

Benn Konsynski, an Emory University cyber security expert and information systems professor, said the size of the breaches is troubling. “It says that this information has accumulated in single repositories and is accessible,” he said. “Our practices are 20th century while we in the 21st century. The bad guys are operating with 21st century tools.”...