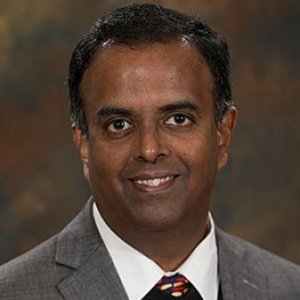 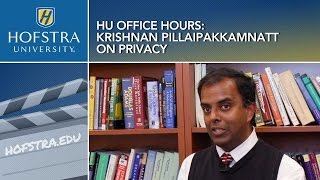 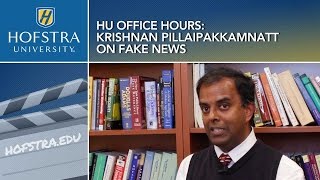 2013 Motivated by the semi-supervised model in the data mining literature, we propose a model for differentially-private learning in which private data is augmented by public data to achieve better accuracy. Our main result is a differentially private classifier with significantly improved accuracy compared to previous work. We experimentally demonstrate that such a classifier produces good prediction accuracies even in those situations where the amount of private data is fairly limited. This expands the range of useful applications of differential privacy since typical results in the differential privacy model require large private data sets to obtain good accuracy.

2008 The sum-of-squares algorithm (SS) was introduced by Csirik, Johnson, Kenyon, Shor, and Weber for online bin packing of integral-sized items into integral-sized bins. First, we show the results of experiments from two new variants of the SS algorithm. The first variant, which runs in time O(n&sqrtBlogB), appears to have almost identical expected waste ...

2007 We present a distributed privacy-preserving protocol for the clustering of data streams. The participants of the se- cure protocol learn cluster centers only on completion of the protocol. Our protocol does not reveal intermediate candidate cluster centers. It is also efficient in terms of communication. The protocol is based on a new memory- efficient clustering algorithm for data streams. Our experi- ments show that, on average, the accuracy of this algorithm is better than that of the well known k-means algorithm, and compares well with BIRCH, but has far smaller mem- ory requirements.