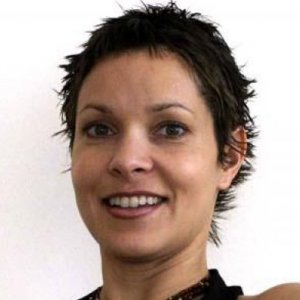 
Prof. Zook is an award-winning journalist and author who covers social justice, race, and gender issues in media and politics. 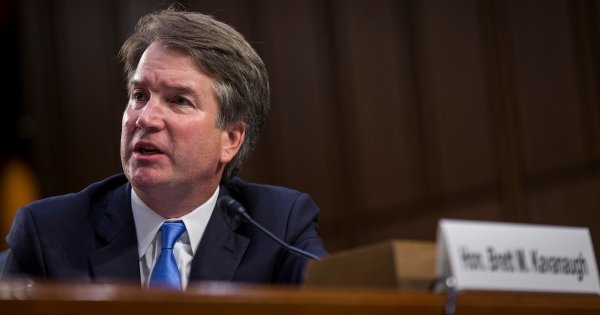 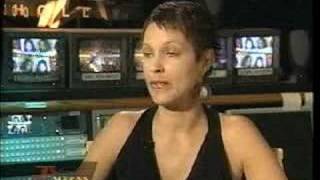 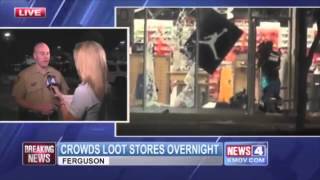 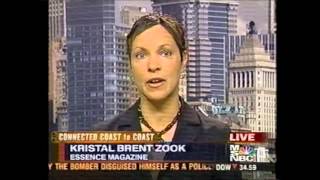 With 20+ years of experience as an award-winning journalist and author, Dr. Kristal Brent Zook has skills in reporting, writing, editing, teaching, public speaking, and media analysis. Her work has appeared in The Washington Post, Essence Magazine, The New York Times Magazine, The LA Weekly, The Village Voice, and many other outlets. Dr. Zook has also worked as a producer and on-air commentator for National Public Radio, and she continues to appear periodically as an on-air commentator providing analysis of media, social justice issues, and politics for NPR, CNN, BET, Fox, TV-One, MTV, and MSNBC. Her expertise is at the intersections of journalism, cultural reporting, race, gender, and media studies.

She is the author of books about African-American women ("Black Women's Lives: Stories of Power and Pain"), black television production ("Color By Fox") and minority media ownership ("I see Black People").

Dr. Zook has served most recently as a mentor for the Op-Ed Project in New York, and a judge for the Robert F. Kennedy Journalism Awards and The New York Press Club Awards. In 2013, she was appointed to the Board of Directors for the Alicia Patterson Foundation in Washington DC.

Kristal Brent Zook, PhD, an author and professor of journalism at the Lawrence Herbert School of Communication, contributed an essay to Entertainment Weekly’s new special edition, “A Celebration of Black Film,” which looks back at films and artists spanning the last century. The piece, “Revisiting Sounder: Cicely Tyson’s first Oscar Nod,” published just days after the acclaimed actress’ death at age 96, discusses how “a simple story about a sharecropper family and their dog” reveals truths about institutional racism.

Professor Zook wrote a review for The New York Times of Anna Malaika Tubbs’ nonfiction book, "The Three Mothers: How the Mothers of Martin Luther King, Jr., Malcolm X, and James Baldwin Shaped a Nation." The book examines the lives of Alberta King, Louise Little, and Berdis Baldwin, whom Tubbs says were largely “ignored even though it should have been easy throughout history to see them, to at least wonder about them.”

How Black Lives Matter Came to the Academy

A piece in The New Yorker by Kristal Brent Zook, PhD, an author and professor of journalism at the Lawrence Herbert School of Communication, examines the growth of the #BlackintheIvory hashtag as a way for Black people to share stories of systemic racism and give voice to painful experiences in the academic setting.

Kristal Brent Zook, PhD, an author and professor of journalism at the Lawrence Herbert School of Communication, wrote an op-ed for Newsday about the ongoing debate about multiracial identity, particularly as Kamala Harris, of both Black and Indian descent, stands in the spotlight as the Democratic vice presidential nominee.

I Need a Break from Being a Woman of Color

"Of course, I don’t really want to give up who I am: a black, biracial, African American, and white woman. But I sometimes crave a break from having to trudge this descriptor with me into every thought and memory, every writing assignment, or vacation — every single new encounter with a stranger."

For Mother’s Day, campaign aims to bail out moms jailed in an unjust system

Kristal Brent Zook, PhD, a journalist, author, and professor in the Lawrence Herbert School of Communication, writes about the National Bail Out movement in her latest piece for Women’s Media Center. She notes that the movement is “a collective effort to end pretrial detention and, eventually, the mass incarceration of black and brown people.” Black women, in particular, are twice as likely as white women to be arrested and jailed for common offenses such as traffic violations. Prof. Zook discusses how the bail out campaign aims to bring moms jailed in an unjust system home in time for Mother’s Day.

Oscar Nominee Ava DuVernay on the Power of Storytelling

Kristal Brent Zook, a journalist and professor in the Lawrence Herbert School of Communication, has written the March 2017 cover story for Essence magazine about director and screenwriter Ava DuVernay, whose documentary feature, 13th, is nominated for an Academy Award this year. Her film, Selma, was also an Oscar nominee for best picture in 2015.

Why the ‘Ethnic’ Aisle is Merging with the ‘Beauty’ One

SheaMoisture hair products launched the second phase of its national #BreakTheWalls campaign recently with 60-second commercials challenging what it sees as the beauty industry’s outmoded labeling practices. The spots feature a dazzling array of women of all shades, with every imaginable hair texture, color and style asking the singular question, “What is normal?” Or en Español: “Soy normal?” The implication is that in today’s multiracial United States, kinky, curly, wavy and nappy hair textures — rather than straight ones — are the new “normal.”...

For those of us who witnessed them, the US Senate Judiciary Committee Hearings of October 1991 will remain forever etched in our memories. For three days, the hearings were broadcast live across every channel on the dial. We watched with bated breath as Clarence Thomas, George H. W. Bush’s beleaguered nominee for the Supreme Court, defended himself against charges of sexual harassment levied by Anita Hill, a former employee who’d worked as his personal assistant 10 years earlier. It was reality television at its inception; far more compelling than the latest string of flashy adaptations of real-life legal dramas: Netflix’s Making a Murderer, FX’s The People v. OJ Simpson. The story’s characters were archetypal: Thomas with his barely concealed rage; and Hill, a 35-year-old law professor at the University of Oklahoma, who was so measured, so thoroughly composed that it was unnerving...

The Fluidity of Racial Identity

A recent Pew study, “Multiracial in America: Proud, Diverse and Growing in Numbers,” has unleashed a flurry of new commentary about a group that’s growing three times as fast as the population as a whole. Pew says its numbers have been seriously underestimated by the U.S. census, which only began offering a box for those of more than one race in 2000. In 2010, those who checked it were 2.9 percent of the population, but Pew now places the number as high as 6.9 percent, with a serious caveat: Fully 61 percent of those with a mixed racial background don’t consider themselves to be part of this “mixed race or multiracial group.”...

Every chance I get, I pull a neurobiologist or psychologist aside and compel him or her to tell me about the latest research on dreams and dreaming. The topic fascinates me. Not long ago I cornered Dr. Loma Flowers, a community psychiatrist in the mostly African American community of East Palo Alto, California into a phone interview. Dr. Flowers once hosted a national talk show on Black Entertainment Television during the 1980’s and is arguably the most prominent black woman researcher focused on dreams...