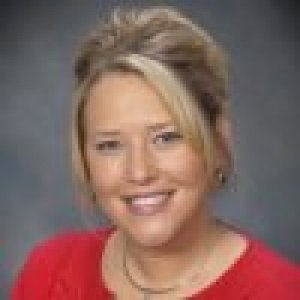 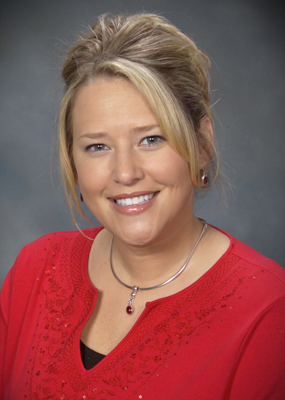 As a Signature Training Account Manager, Kristy Westfall Moyer is responsible for developing and maintaining relationships with hospitality organizations throughout the United States.

Kristy has worked for Signature Worldwide for eleven years starting in its headquarters handling various operational functions. She was a call center team leader, coaching and client services manager and in-house trainer. She joined the field operations team as a training account manager in 2002 and later became training team leader. Kristy also worked as an international training account manager, spending time in the United Kingdom and Ireland. She spent three years as a Regional Sales Account Manager and returned to the training team in 2011.

Some of her professional accomplishments include being given Trainer of the Year honors in 2004. During her time as a trainer, Kristy's portfolio had the highest client retention, customer satisfaction scores and Signature scores. Some of her accomplishments during her tenure as a training team leader included highest team client retention, employee retention, employee and customer satisfaction scores, and productivity.

Prior to joining Signature Worldwide, Kristy was a student at Indiana University and The Ohio State University where she studied journalism and political science. She worked as a regional sales specialist, trainer and store manager for such retail establishments as Calvin Klein, Jenny Craig and Aldo.

A resident of Hammond, Oregon, Kristy is a member of the Astoria Women's Executive Club, HSMAI, several hotel and lodging associations and is a board member for the Columbia Memorial Hospital Foundation.

Creating A Culture of Lifelong Learning

Signature Worldwide is a leader in training employees to deliver legendary customer service while increasing sales. Since 1986, our unique methodology has provided a measurable ROI for our customers, compelling them to return year after year. Signature Worldwide helps you and your employees hone the relationship selling, customer service, leadership, and team building skills that will help you create not only satisfied customers, but Legendary Customer Experiences!

It's Competitive Out There! Are You Ready to Succeed?

Do You Know What Your Meeting Planners Want?

Prospects - Where to Find Them. What To Do With Them.

It's Competitive Out There! Are You Ready to Succeed?

Join us for this engaging presentation on how to maximize all your sales efforts to grow business and increase your revenue. How are you perceived in your sales calls? Are you portraying the best image for you and your hotel? Will planners want to buy from you? This workshop will teach you how to adjust your sales methods.

Prospects - Where to Find Them. What To Do With Them.

You may be a great sales person but do you know how to find new clients, and make sure it’s right client for your business? You have to find the right person to speak with before the sales process even begins. This interactive session will show you how to generate incremental business by finding the right customer and then contacting them in a manner that inspires that customer to speak to you. Learn how to use the best prospecting methods to maximize your leads.

Do You Know What Your Meeting Planners Want?

Have you ever wondered what makes a meeting planner select one hotel over another? What are the top three things meeting planners are looking for today? Learn from your clients in this lively discussion with an industry expert. Find out what you need to know in your interactions with meeting planners that will get their attention and get you business!