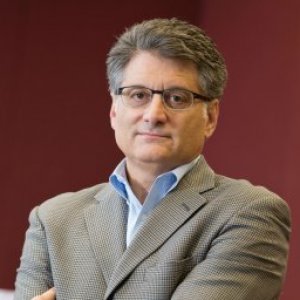 
Economist and ex-investment banker with experience in linking financial markets with the impacts of local, state, and national policies 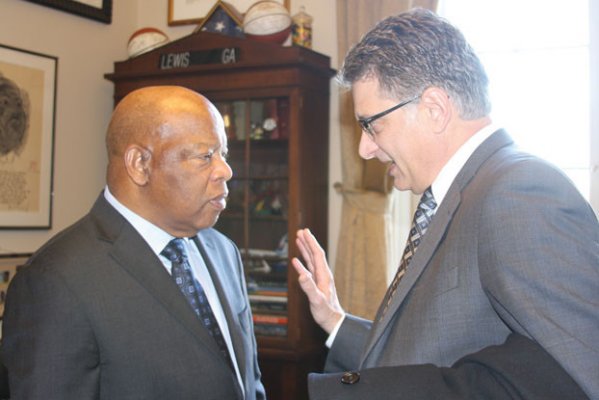 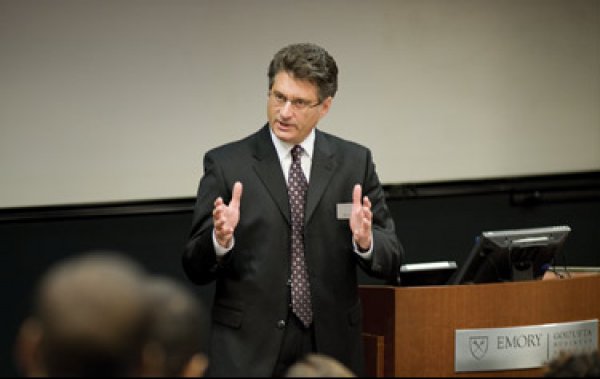 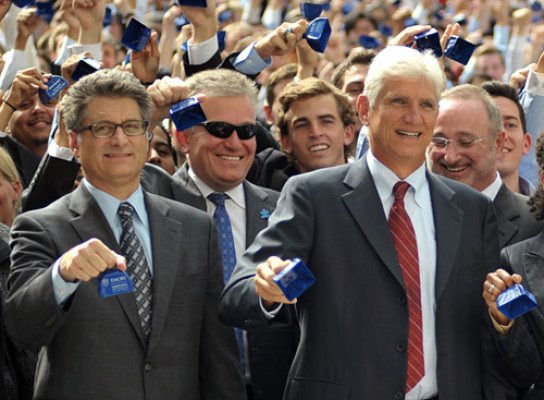 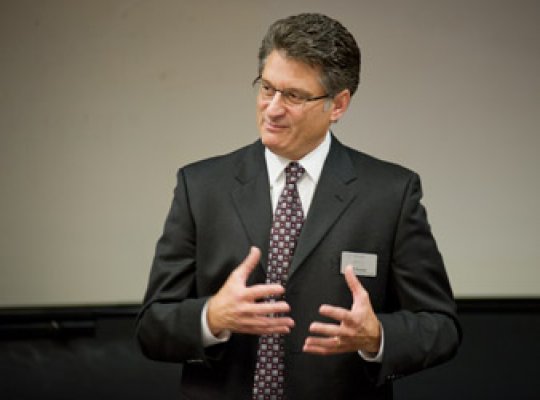 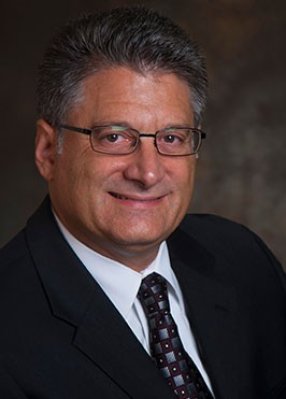 As an economist and former Wall Street investment banker, Professor Kurish is knowledgeable about a wide array of issues related to the financial markets. In the past several years, he has appeared on television or been quoted in the print media on topics such as financial market and economic conditions, the impact of the Iraqi War, U.S. presidential elections, 9/11, and financial institution mergers. In addition, Professor Kurish is often cited on issues pertaining to the municipal debt market. He is recognized as a leading authority in state and local government financing having served as an expert witness for legal proceedings related to the municipal market and having been quoted in publications such as The New York Times, The Wall Street Journal, Businessweek, and Bloomberg Markets.

Earlier in his career, Professor Kurish was Director of the Government Finance Research Center (GFRC) of the Government Finance Officers Association (GFOA). As the Director of the GFRC, he directed the public finance research, economic analysis, and financial advisory work undertaken by the GFRC. Furthermore, Professor Kurish has authored or co-authored highly praised publications such as An Elected Official's Guide to Debt Issuance, Competitive V. Negotiated: How to Choose the Method of Sale for Tax-Exempt Bonds, and Pricing Bonds in a Negotiated Sale: How to Manage the Process.

Prior to joining GFOA, Professor Kurish was an investment banker with Credit Suisse First Boston. His activities included day-to-day account coverage, financial structuring, preparing offering documents, pricing, and working with credit providers and rating agencies. He is experienced in executing variable and fixed rate financings in both the tax-exempt and taxable debt markets.

“Every business school wants to have and works hard to cultivate more of a global presence, so this is a very important anchor for us into South America,” said J.B. Kurish, senior associate dean for executive education. “One of the things we will be doing in executive education is increasingly looking to relationships in different continents. It’s like anything else — it’s easier to develop those relationships when you’ve got a track record of something that has worked well.”...

J. B. Kurish, associate professor in the practice of finance, has been named chair of the board of directors for The Washington Campus (TWC), an educational entity that provides specialized, immersive, week-long seminars in Washington, DC. Seminars aim to educate MBA students both in the US and throughout the world on the decision-making processes of the US government, preparing them to intelligently influence and engage with government initiatives. Goizueta is one of 16 major business graduate schools involved with TWC, including the Haas, Kelley, McCombs, and Ross Schools of Business. Kurish has served on the board of directors for seven years and was invited to join TWC’s executive committee in 2013. As chair, Kurish will manage and lead the 501(c) organization as well as help with marketing initiatives by being the “academic face” of TWC. He will serve three consecutive one-year terms as chair of the board. Previously a senior leader in the Government Finance Officers Association, Kurish is happy to once again be involved in the legislative and regulatory environment of DC. “To a degree,” he says, “the goals of The Washington Campus are bringing me back to an earlier professional interest when I spent some time interacting with regulatory agencies and members of Congress.”—Breckyn Wood