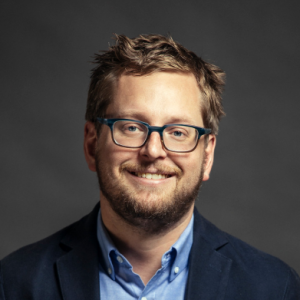 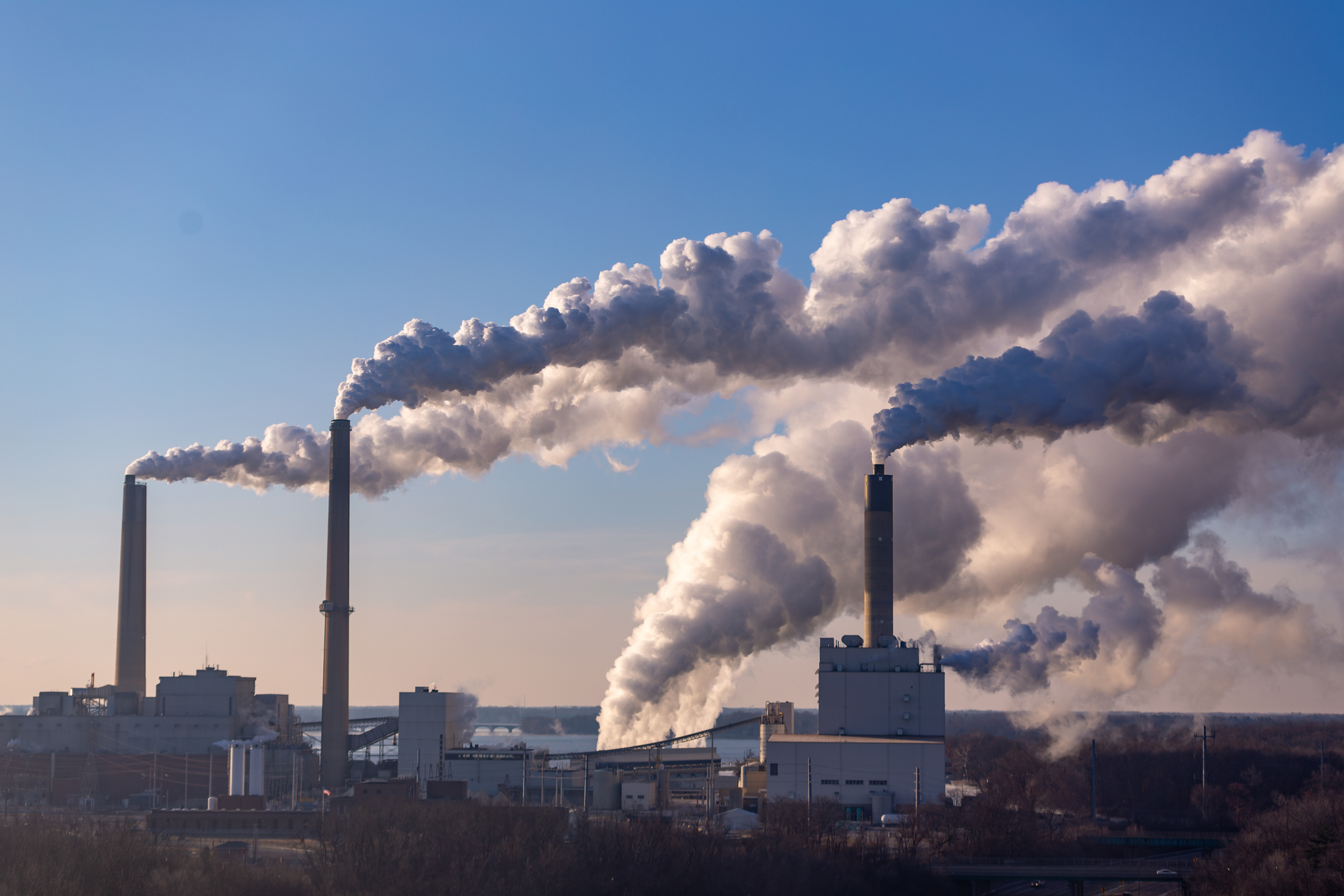 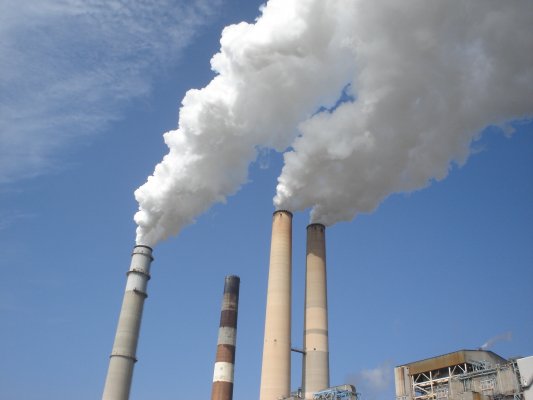 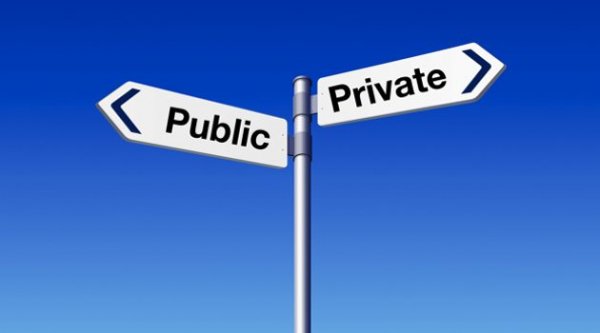 The impact of corporate vs. independent foundations 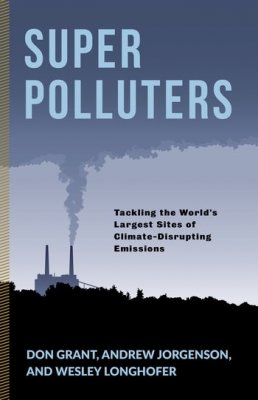 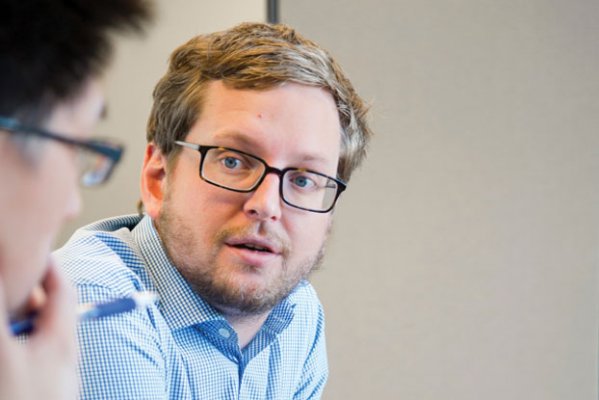 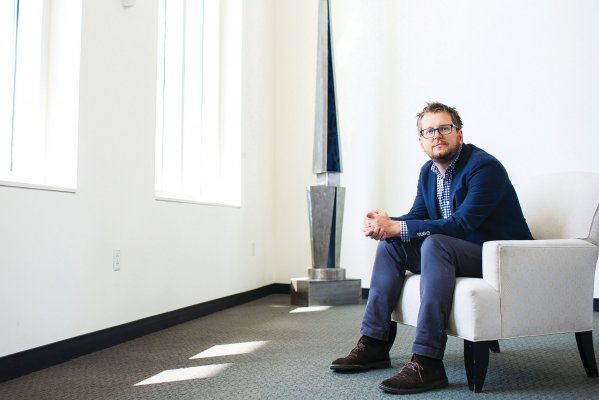 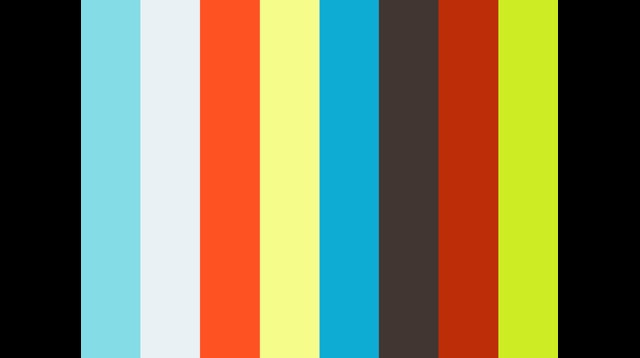 Wesley Longhofer joined the Goizueta Business School in 2012 after receiving his PhD in sociology from the University of Minnesota. He is currently the Executive Academic Director of The Roberto C. Goizueta Business & Society Institute, an academic research center with a mission to transform business to build a more equitable and climate-smart world. Some of his published work on charitable organizations, environmental protection, and international law has appeared in the American Sociological Review, American Journal of Sociology, Administrative Science Quarterly, Social Forces, Sociological Science, and Scientific Reports. His research on climate change and the energy sector has been funded by the National Science Foundation and featured in the Washington Post and Nature Climate Change. Wes has received a number of awards for his teaching, including the 2018 Emory Williams Distinguished Undergraduate Teaching Award and the 2016 Marc F. Adler Prize for Excellence in Teaching. He was named one of the 40 Best Business Professors Under 40 by Poets & Quants. His most recent co-authored book, Super Polluters: Tackling the World's Largest Sites of Climate-Disrupting Emissions, was published by Columbia University Press in 2020.

"'Corporations have an obligation to respect human rights,” says Longhofer. “Over the last 10 years, more companies are trying to develop HR frameworks that follow the UN guiding principles,' a non-binding 2011 international framework asserting companies must respect and protect human rights, and offer remedies for parties if violations occur. Companies such as Unilever, for example, now have extensive human rights policies and report on their compliance with the UN principles (pdf)—albeit with mixed success."

Opinion: This long-standing tenet of American capitalism must change - now

"To be sure, companies need profits to survive, and our current stage of capitalism has delivered wealth and innovation to many. But at what cost? It has lifted millions of people around the world out of poverty just to put so many of them on the brink of falling back into it and irreparably damaged Earth in the process."

"Forget the genie in a bottle. For Wesley Longhofer, it’s all about the “Gini” in the smokestack. An associate professor of organization and management in Emory’s Goizueta Business School, Longhofer has adapted the Gini index — which usually measures wealth distribution — to evaluate the disproportionality of carbon emissions across a nation’s power plants. The higher the number, the fewer the plants accounting for the bulk of that country’s emissions."

"Electricity generation is the single biggest source of human-caused greenhouse gas emissions in the world — which is why there’s such a global effort to cut down on power plant emissions and expand alternative energy sources. And when it comes to power plants, research suggests that there may be new and more effective ways to tackle emissions in the future. A new study in the journal Scientific Reports examines the issue of “disproportionality” in fossil fuel-burning power plant emissions — the idea that some plants produce a heftier share of a nation’s total electricity-based emissions than others."

Contentions over World Culture: The Rise of Legal Restrictions on Foreign Funding to NGOs, 1994-2015

The last two decades have witnessed an unprecedented rise in government restrictions on foreign funding to nongovernmental organizations (NGOs). Often in the name of defending the nation from outside influences, over 60 countries have implemented laws limiting foreign funding to NGOs. We use event history analyses to evaluate domestic and global explanations for the adoption of these policies over the period 1994–2015. Prior work has argued that funding restrictions result from real or perceived threats to political regimes, especially in countries with competitive elections. We add to this story by situating it in a larger global and cultural context: new funding laws are part of a growing backlash against the liberal international order, which has long sponsored international and domestic NGOs devoted to issues such as human rights and the environment. In an era of increasing resistance toward globally linked civil society groups—the primary carriers of liberal world society—NGO funding restrictions are now diffusing widely across the international system. We argue that restriction policies will be most common among countries that are linked to illiberal or anti-Western organizations and discourses in the international community. Moreover, adoption will accelerate as more countries do it, representing a growing “wave” or backlash against the liberal international order. Findings support the prior literature as well as our new arguments regarding illiberal international organizations and global backlash.

The Changing Effectiveness of Local Civic Action: The Critical Nexus of Community and Organization

We examine changes in the effectiveness of local civic action in relation to changes over time in racial diversity and income inequality. Local civic action comprises situations in which community members come together—typically with support from local organizations—to address common issues. The collective orientation of local civic action makes it sensitive to changes in local social conditions. As these changes unfold, local organizations become differentially able to support civic action. Here, our core argument features the process through which community members associate with different local organizations and how mandated versus voluntary association results in distinct responses to increased social and economic heterogeneity. We test this argument using three decades of data describing local campaigns of the annual Trick-or-Treat for UNICEF program. A baseline model shows that within-county increases in racial diversity and income inequality are associated with diminished campaign effectiveness. Subsequent models that separate out campaigns organized by schools, churches, and clubs show that schools are relatively more effective mobilizers as racial diversity and income inequality increase, arguably due to the greater demographic matching that is induced by mandated school participation.

World society scholars have focused on how international organizations lead nation-states to adopt similar policies, procedures, and programs in order to signal compliance to prevailing rules and norms. In this study, the authors propose that integration into world society is associated with higher levels of legal formalism, which in turn can result in lengthening the execution of legal procedures. The empirical analysis of the study combines a dataset of country-level membership in international non-governmental organizations (INGOs) with a dataset on legal formalism and procedural duration assembled by the Lex Mundi Project. The data cover an unusually large set of countries for an extensive period. The analyses consider two typical settings for everyday contract disputes—check cashing and tenant eviction—and find evidence consistent with the authors’ claims.

NGOs and International Development: A Review of Thirty-Five Years of Scholarship

Since 1980, the number of non-governmental organizations (NGOs) in developing countries has exploded. Published research on NGOs has paralleled this growth, yet there exists scant synthesis of the literature. This article presents a synthesis, while also introducing a collaborative research platform, the NGO Knowledge Collective. We ask four questions: first, who studies NGOs, and how do they study them? Second, what issues, sectors and places are studied when NGOs are the focus? Third, what effect do NGO activities have on specific development outcomes? And fourth, what path should the NGO research agenda take? To answer these questions, we conduct a mixed-method systematic review of social science publications on NGOs, which includes computer-assisted content analysis of 3336 English-language journal articles (1980–2014), alongside a close, qualitative analysis of 300 randomly selected articles. We find, first, that interdisciplinary journals dominate NGO publishing, that research on NGOs is more qualitative than quantitative, and that practitioners publish, but Northern academics create most published knowledge. Second, we find the literature is framed around six overarching questions regarding: the nature of NGOs; their emergence and development; how they conduct their work; their impacts; how they relate to other actors; and how they contribute to the (re)production of cultural dynamics. Articles also focus disproportionately on the most populated and/or politically salient countries, and on the governance and health sectors. Third, we find that scholars generally report favorable effects of NGOs on health and governance outcomes. Fourth, we propose a research agenda calling for scholars to: address neglected sectors, geographies, and contextual conditions; increase author representativeness; improve research designs to include counterfactuals or comparison groups; and better share data and findings, including results from additional, focused NGO-related systematic reviews. Implementing this agenda will help reduce bias in decisions by donors, governments, and other development actors, which should improve development outcomes.

Climate change is arguably the greatest threat to society as power plants, the single largest human source of heat-trapping pollution, continue to emit massive amounts of carbon into the atmosphere. Sociologists have identified several possible structural determinants of electricity-based CO2 emissions, including international trade and global normative regimes, national political–legal systems, and organizational size and age. But because they treat these factors as competing predictors, scholars have yet to examine how they might work together to explain why some power plants emit vastly more pollutants than others. Using a worldwide data set of utility facilities and fuzzy-set methods, we analyze the conjoint effects of global, political, and organizational conditions on fossil-fueled plants’ CO2 emissions. Findings reveal that hyperpolluters’ emission rates are a function of four distinct causal recipes, which we label coercive, quiescent, expropriative, and inertial configurations, and these same sets of conditions also increase plants’ emission levels.