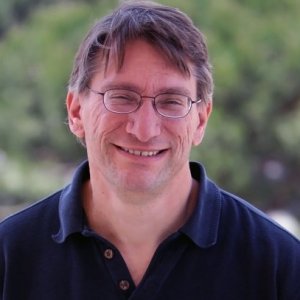 
Louis DeSipio examines how democratic nations incorporate new members, including policymaking in the areas of immigration. 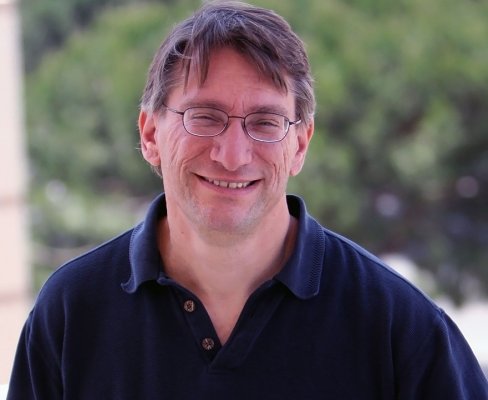 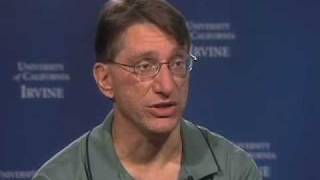 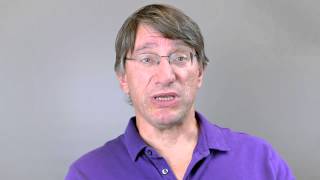 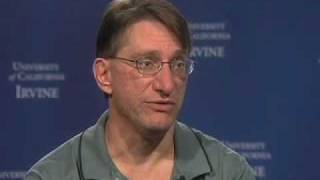 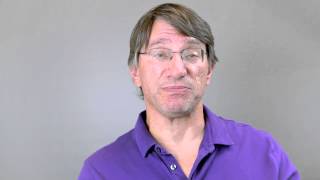 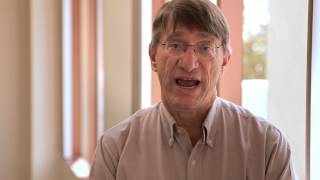 University of Texas at Austin: PhD 1993

One year on from American election

“The Republicans had an opportunity because of the pandemic and because of some of the personal failings of Gavin Newsom, and they failed to capitalize,” said Louis DeSipio, a political science professor at the University of California, Irvine. “And I think they face a harder road in 2022 than they otherwise would.”

‘Do not come’: Kamala Harris’ three words to Guatemalans stir debate and backlash

The rise of child migrants stretched the ability to safely detain and shelter them, especially since the Trump administration had dismantled much of that infrastructure. This led to reports of overcrowding and squalid conditions. That situation has left a “big blemish” on an otherwise successful first few months in office for the Biden administration, said Louis DeSipio, a political science professor at UC Irvine.

Most military bases are too remote to be holding migrant children, said Louis DeSipio, a political science professor at UC Irvine. Convention centers are a better fit, he said. “They also need to ensure that the child migrants are safe and not further traumatized,” he said. “The image of the military might be hard for many of the Central American migrants.”

I spoke with Louis DeSipio. He's a poli-sci professor at UC Irvine who studies immigration. And he raised a point that I thought was interesting about the pressure on ICE agents by this announcement and the president's relationship with ICE. Let me play it here.

“People are more tolerant of immigration than the president and the far right would have us believe,” said Louis DeSipio, a political science professor at the University of California, Irvine.

The Republican proposal to change the U.S. asylum system, explained

If the proposal became law, it would have little deterrence effect and there would likely be a court challenge, increasing confusion over it, said Louis DeSipio, a political science professor at the University of California-Irvine who studies immigration.

Those contrasting opinions are in line with how both candidates have run their campaigns, said Louis DeSipio, professor of political science and Chicano studies at UC Irvine.