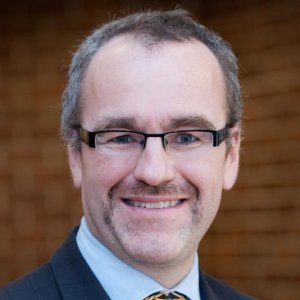 Marc-André Pigeon is responsible for monitoring, researching and advocating for Canadian credit unions on a range of issues. He believes that to really understand where credit unions are today and will be in the future, you need to also understand the larger political, regulatory, economic, and cultural context.

Prior to joining Credit Union Central of Canada (Canadian Central), Marc-André worked as an analyst for several Parliamentary committees including the Senate Banking Committee and House of Commons Finance Committees, as a project leader at the Department Finance, as an economics researcher with the Levy Economics Institute in New York state, and as a business reporter for Bloomberg Business News in Toronto.

How policy and economic strategies can affect credit union success.

What will fiscal and monetary policy look like in the future and what this will mean for credit unions?

This presentation looks at how research, policy and credit union operations work together.