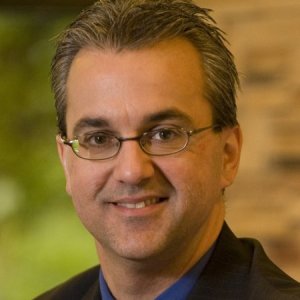 Director, Centre for Municipal Studies | The Conference Board of Canada


City Hall 101: Find out what the latest research indicates as it relates to the economic and financial state of North American cities 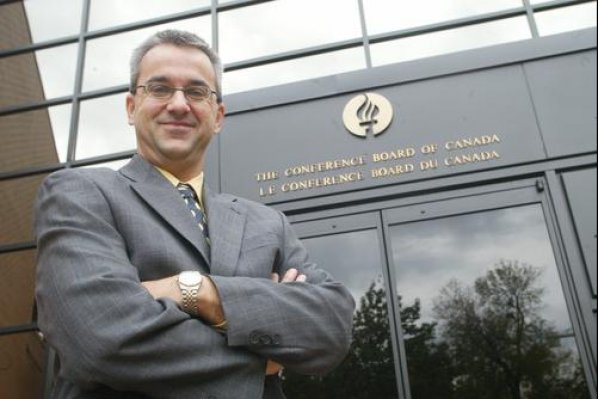 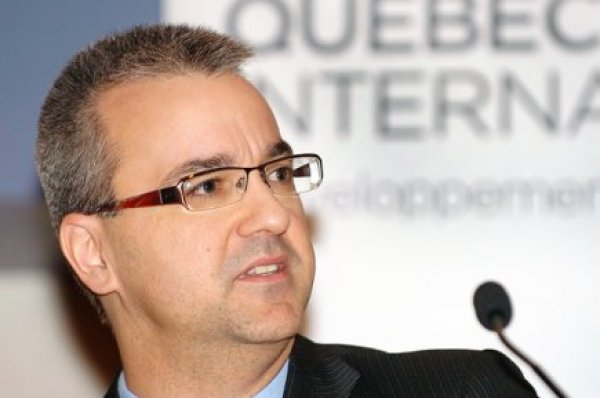 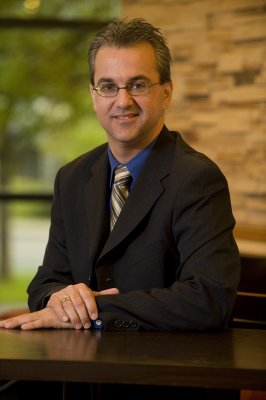 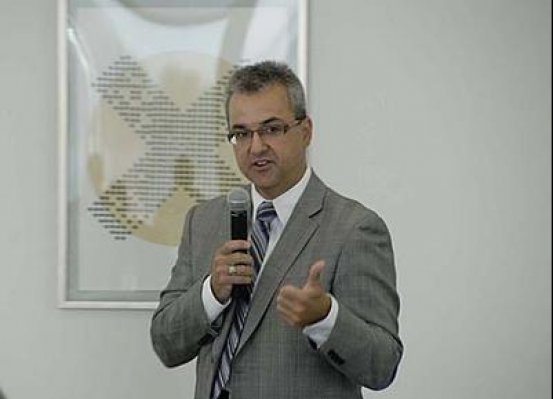 Mario is Director of the Centre for Municipal Studies at the Conference Board of Canada. As Director, Centre for Municipal Studies, Mario has developed a tremendous knowledge and in-depth understanding of the economic and financial situations of Canada's cities. He regularly gives speeches across the country and conducts numerous media interviews.

Prior to his current position, Mario was a Senior Research Associate in the Economic Services Group the Conference Board. He had a major role in several international projects in such countries as Tunisia, Morocco and Ukraine, working closely with each country's Ministry of Finance. In doing so, he had the opportunity to travel multiple times to each of these countries.

From 1991 to 1997, Mario was an economist at the Bank of Canada, where he worked in the research and international departments. He published three Bank of Canada working papers on selected issues of regional economics.

Mario Lefebvre holds a M.Sc. and a B.Sc. degrees in Economics from the University of Montreal.

The Economics of Cities

Director, Centre for Municipal Studies – Conference Board of Canada (professional)

The Economic and Demographic Outlook for Growth In the Ottawa Market

Economic Outlook for Alberta and Canada

The Economic and Demographic Outlook for Growth In the Ottawa Market

An insightful presentation on the performance and outlook for 2012 of the Canadian economy, and the key emerging trends in this Ottawa region. What are major drivers affecting job creation in this market other than government? What is the outlook for employment, population and economic growth for the Ottawa area and for Canada in general? What are major demographic trends in this region? How do the prospects for Ottawa compare with the outlook for other major Canadian cities?