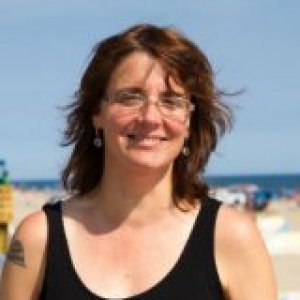 
Dr. Trasciatti is the Director of Labor Studies. She also studies the role of public protest in social advocacy and building community. 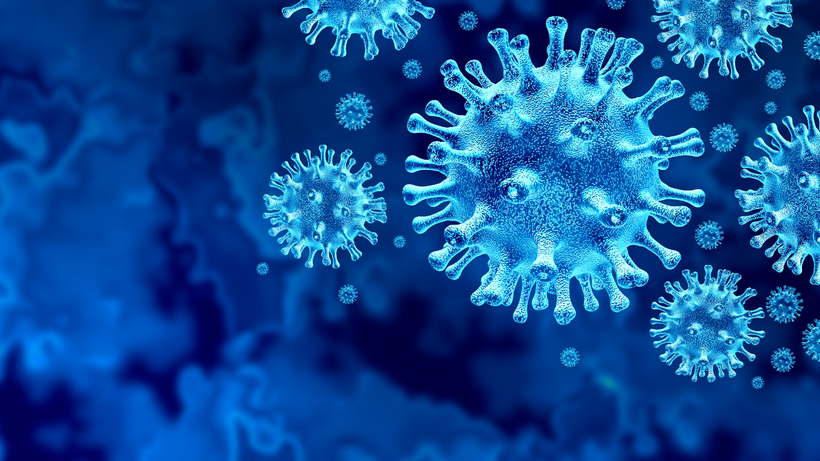 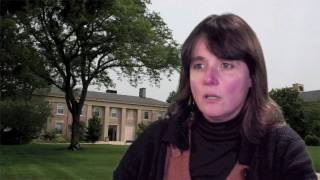 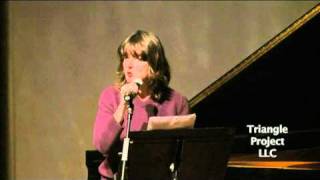 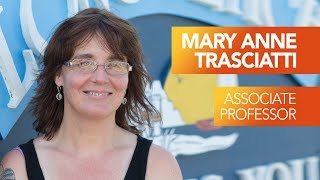 Mary Anne Trasciatti is Associate Professor in the Department of Rhetoric. She is drawn to the discipline of rhetoric for its power to generate knowledge and create community as well as its usefulness as a resource for social advocacy. She teaches a variety of undergraduate and graduate courses, including history of rhetoric, persuasion, public address, women’s studies, and labor studies. Her current scholarly, creative, and activist work comprises three ventures: 1) A book about the free speech work of labor organizer Elizabeth Gurley Flynn that illuminates how early twentieth-century radicals created and used public space to advocate for economic justice; 2) An oral history project to record, preserve, and represent stories about Superstorm Sandy as narrated by residents of the barrier island coastal community of Long Beach, NY; and 3) A campaign to remember the 146 victims (mostly young Italian and Jewish immigrant women and girls) of the 1911 Triangle Shirtwaist Factory Fire in New York City and the resulting movement for workers’ rights and safety with a permanent public art memorial.

How successful have the nationwide George Floyd protests been?

"If they are disrupting our way of life - it's because they've tried other routes and they haven't worked," says Hofstra University professor Mary Anne Trasciatti."They're doing exactly what protests are supposed to do. They're supposed to capture attention, force you to pay attention, make it almost impossible for you to look away and say there's a problem, it's not being addressed."

Dr. Mary Anne Trasciatti and other guests discuss the long-term impact of coronavirus on education, economy, industry, and health in the years to come.

"They are challenging this outdated construct of masculinity . . . the notion that men need to be tough and never show emotion," said Mary Anne Trasciatti, an associate professor of rhetoric and public advocacy at Hofstra University. Trasciatti said the ad, created by the advertising agency, Grey New York, wisely tapped into the culturally significant issue of "toxic masculinity" while generating intense buzz for Gillette's brand.

After an appearance by a conservative speaker sparked protest in NYC, Associate Professor of Rhetoric Mary Anne Trasciatti, PhD, spoke with WNBC-4 NY about how growing dissatisfaction, particularly among millennials, has led to an increase in public protests and resistance movements.

"As we build a movement to thwart Trump and win genuine social change, the activist life of Elizabeth Gurley Flynn is instructive."

Women’s Work: Dr. Mary Anne Trasciatti Leads the Effort to Build a Memorial to the Victims of the Triangle Shirtwaist Factory Fire

When Mary Anne Trasciatti first learned that New York state would fund a memorial to the 1911 Triangle Shirtwaist Factory fire, she was, uncharacteristically, speechless... (Originally published in The Year in Review 2015-2016 issue of Hofstra Magazine)

Associate Professor of Rhetoric Mary Anne Trasciatti, PhD, compares the recent Verizon strike by approximately 39,000 workers to the militant tactics of the early American labor movement in her article, “The Fighting Tradition” in Jacobin magazine.

A profile of Trasciatti's efforts to memorialize the 146 victims of the Triangle Shirtwaist factory fire.

Nurses, auto strikes may be signs of awakening US unions

Mary Anne Trasciatti, director of the labor studies program and an associate professor of rhetoric and public advocacy, was featured in an Associated Press article about how recent strikes among auto workers and nurses may be a sign that unions are regaining strength. The story was carried in many outlets including The Washington Post and ABCNews.com.

Working on a book about the free speech work of labor organizer Elizabeth Gurley Flynn that illuminates how early twentieth-century radicals created and used public space to advocate for economic justice.

An oral history project that preserves and represents stories about Superstorm Sandy as narrated by residents of the barrier island coastal community of Long Beach, NY

Heading a campaign to remember the 146 victims (mostly young Italian and Jewish immigrant women and girls) of the 1911 Triangle Shirtwaist Factory Fire in New York City and the resulting movement for workers’ rights and safety with a permanent public art memorial.

Elizabeth Gurley Flynn, the Sacco–Vanzetti Case, and the Rise and Fall of the Liberal–Radical Alliance, 1920–1940

On 14 February 1926, a crowd of 300 people gathered for a lively event at the Yorkville Casino on East 86th Street in Manhattan...This particular dinner party was noteworthy because it brought together liberals and radicals of various persuasions to fete one of the brightest lights of the U.S. labor movement, Elizabeth Gurley Flynn...

Kairos, Free Speech, and the Material Conditions of State Power in the United States: The Case of World War I

Advances in the History of Rhetoric

This article considers versions of kairos within the context of World War I and the 1917 Espionage Act, a U.S. law that significantly narrowed parameters for free speech to protect the national interest. Many political activists and pacifists who perceived the war as an opportune moment for a critique of state power and corporate interests suffered material consequences for making such a critique—or remained silent for fear of consequences. While affirming the materiality of kairos and the centrality of body performance, I suggest an expanded version embodying the principle that freedom to respond to kairotic moments is always a product of struggle.

Spring 2013 Soapbox oratory was an integral part of early twentieth-century American city life. A type of outdoor impromptu speaking, it was named for the makeshift platforms that orators devised from sturdy wooden crates in which soap was delivered to stores, although curbs, ladders, stairways, the backs of trucks (known as “cart-tails”) and anything else that made a speaker more visible to the audience were also used. Soapbox orators provided political education and entertainment for people of limited means, recruited members for labor, suffrage, antiracist, and other movements, and attempted religious conversions. They constituted a dynamic element of the city’s physical environment...

Framing the Sacco-Vanzetti executions in the Italian American press

The trial and execution of Sacco and Vanzetti comprised one of the most controversial episodes of the early 20th century. For Italian Americans, the case symbolized their community's marginal status even as it offered them an unprecedented opportunity to challenge institutionalized forms of discrimination. To assess the role of the Italian American press in mediating social change, this essay offers a comparative analysis of how bourgeois, anarchist and communist Italian American newspapers framed their coverage of the Sacco-Vanzetti executions...