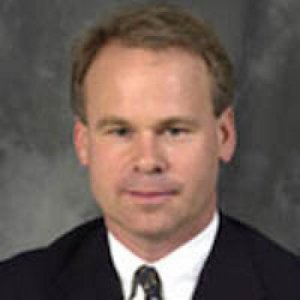 
National expert in environmental law, Vandenbergh is an expert in how private industry can help slow climate change. 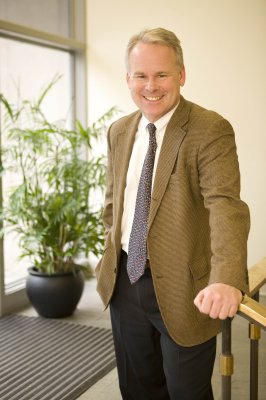 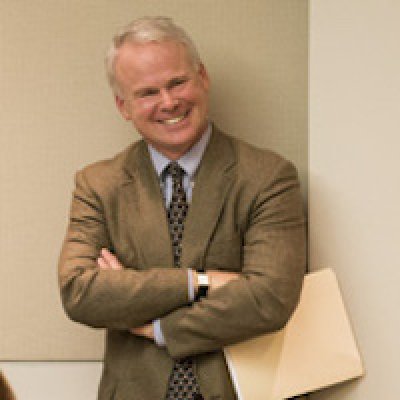 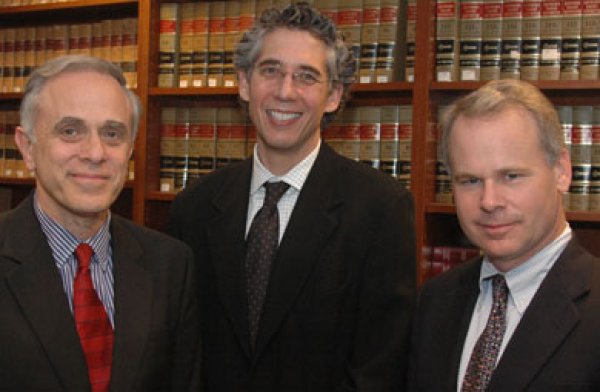 Michael Vandenbergh is a Professor of Law at Vanderbilt University. his research explores the relationship between formal legal regulation and informal social regulation of individual and corporate environmental behavior. His work with Vanderbilt’s Climate Change Research Network involves interdisciplinary teams that focus on the reduction of carbon emissions from the individual and household sector. His corporate work explores the influence of social norms on firms’ behavior and the ways in which private contracting can enhance or undermine public governance. Before joining Vanderbilt’s law faculty, Vandenbergh was one of the nation’s foremost environmental lawyers. He served as Chief of Staff of the Environmental Protection Agency from 1993-95.

Coupled with market forces and more consumer support for renewable energy, the private sector is decarbonizing on its own. But that is "not a substitute for government action,” said Michael Vandenbergh, a Vanderbilt University professor who is director of the Climate Change Research Network.

“The public sector has failed to take as much leadership as many, many people think we need to take,” said Michael Vandenbergh, co-director of the Climate Change Research Network at Vanderbilt Law School. “I think these efforts, overall, are essential.”

With President Trump’s announcement to pull the United States out of the Paris Agreement, many other countries around the world – and cities and states within the U.S. – are stepping up their commitments to address climate change.

The Trump administration’s decision to withdraw from the Paris Agreement has invoked condemnation and consternation from many commentators, including many of the United States’ strongest allies.

Activism and Regulation in Global Commerce

Summit panelists identified other threats to government influence. Vanderbilt Professor Michael Vandenbergh noted that the United States has passed no new environmental legislation since 1990 despite the growing threat of climate change. Last, corruption in many countries has resulted in a laissez-faire approach to business. Phil Radford observed, "In much of the world, bribery is so prevalent that regulation is nonexistent."...

Can your company stop global warming?

Private Governance Workshop, Center for the study of Democratic Institutions and Energy, Environment and Land Use Program  Vanderbilt University, Tennessee

Most climate change policy attention has been addressed to long-term options, such as inducing new, low-carbon energy technologies and creating cap-and-trade regimes for emissions. We use a behavioral approach to examine the reasonably achievable ...

A comparison of carbon calculators

International attention to carbon dioxide emissions is turning to an individual's contribution, or “carbon footprint.” Calculators that estimate an individual's CO2 emissions have become more prevalent on the internet. Even with similar inputs, however, these calculators can ...

Reducing the risk of catastrophic climate change will require leveling off green- house gas emissions over the short term and reducing emissions by an estimated 60-80% over the long term. To achieve these reductions, we argue that policy- makers and regulators should focus not only on ...

The new Wal-Mart effect: the role of private contracting in global governance

This Article argues that networks of private contracts serve a public regulatory function in the global environmental arena. These networks fill the regulatory gaps created when global trade increases the exploitation of global commons resources and shifts ...

Inside the administrative state: A critical look at the practice of presidential control

From the inception of the administrative state, scholars have proposed various models of agency decison-making to render such decison-making accountable and effective, only to see those models falter when confronted by actual practice. Until now, the" presidential ...