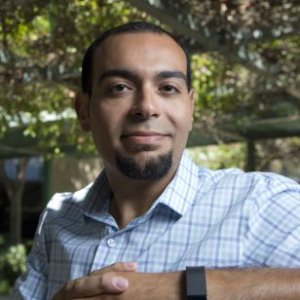 
Michael Yassa is interested in how learning and memory mechanisms are altered in aging and neuropsychiatric disease. 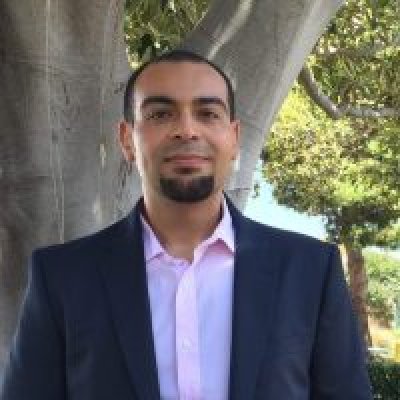 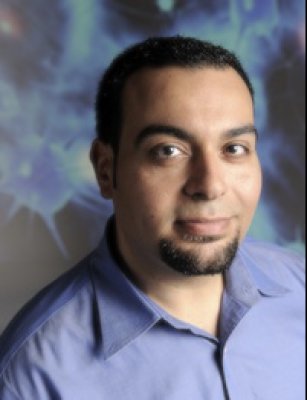 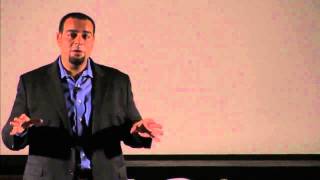 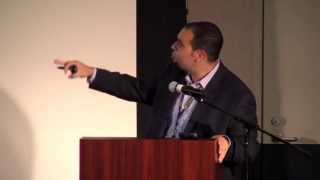 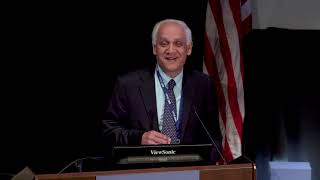 Michael Yassa's laboratory is interested in how the brain learns and remembers information, and how learning and memory mechanisms are altered in aging and neuropsychiatric disease. The central questions in their research are:

What are the neural mechanisms that support learning and memory?
How are memory circuits and pathways altered in the course of aging, dementia, and neuropsychiatric disorders such as depression and anxiety?
How can we identify early preclinical biomarkers that can distinguish between normal and pathological neurocognitive changes so that we can better design diagnostic and therapeutic tools.

Roger W. Russell Scholar’s Award in the Neurobiology of Learning and Memory (professional)

2010 Center for Neurobiology of Learning and Memory

Michael Yassa, professor of neurobiology at the University of California Irvine, explains what we know about how memories are stored and accessed in our brains.

More than 700 attended the day-long symposium at the Beckman Center of the National Academies of Sciences & Engineering, where Michael Yassa, director of UCI Brain, introduced a host of new technologies that redefine brain research, including a collaboration with the Claire Trevor School of the Arts. The evening brought a fireside chat, in which leading neuroscientists from varying disciplines answered questions from the public discussing how far the frontiers of interdisciplinary brain research extend, and what the impact of that reach will be.

Should doctors write prescriptions for exercise?

Michael Yassa, UC Irvine Chancellor’s Fellow and professor of neurobiology & behavior, is known for his on-the-move meetings. Exercise is so important to health and cognition that the director of the Center for the Neurobiology of Learning & Memory and his students tackle agendas while making a loop of the campus or heading for coffee.

A new way by which the human brain marks time

Michael Yassa, director of UCI's Center for the Neurobiology of Learning & Memory and senior author on the study, said the research may further understanding of dementia, as these temporal memory regions are the first to experience age-related deficits and also show some of the first pathological hallmarks of Alzheimer's disease, most notably tangles.

Now you just need to remember to exercise!

Even short walking breaks throughout the day may have considerable effects on improving memory and cognition, says study co-leader Michael Yassa, UCI professor and Chancellors Fellow of neurobiology & behavior.

Associations between pattern separation and hippocampal subfield structure and function vary along the lifespan: A 7 T imaging study

2020 Pattern separation (PS) describes the process by which the brain discriminates similar stimuli from previously encoded stimuli. This fundamental process requires the intact processing by specific subfields in the hippocampus and can be examined using mnemonic discrimination tasks. Previous studies reported different patterns for younger and older individuals between mnemonic discrimination performance and hippocampal subfield activation.

2020 Negativity bias in depression has been repeatedly demonstrated in the judgment and decision-making literature. Research investigating the impact of sleep deprivation on self-evaluation of performance in healthy or depressed populations is limited. We examined 1) whether individuals with Major Depressive Disorder (MDD) exhibit a negativity bias in subjective ratings of performance on the Psychomotor Vigilance Task (PVT) as compared with healthy adults, and 2) the impact of total sleep deprivation (TSD) on these ratings.

2020 Detailed representations of past events rely on the ability to form associations between items and their contextual features (i.e., source memory), as well as the ability to distinctly represent a new event from a similar one stored in memory (i.e., pattern separation). These processes are both known to engage the hippocampus, although whether they share similar mechanisms remains unclear. It is also unknown if, and in which region(s), activity related to these processes overlaps and/or interacts.

Down syndrome: Distribution of brain amyloid in mild cognitive impairment

2020 Down syndrome (DS) is associated with a higher risk of dementia. We hypothesize that amyloid beta (Aβ) in specific brain regions differentiates mild cognitive impairment in DS (MCI‐DS) and test these hypotheses using cross‐sectional and longitudinal data.

2020 The hippocampus is known to play a critical role in processing information about temporal context. However, it remains unclear how hippocampal oscillations are involved, and how their functional organization is influenced by connectivity gradients. We examined local field potential activity in CA1 as rats performed a complex odor sequence memory task. We find that odor sequence processing epochs were characterized by increased power in the 4-8 Hz and 20-40 Hz range, with 20-40 Hz oscillations showing a power gradient increasing toward proximal CA1.