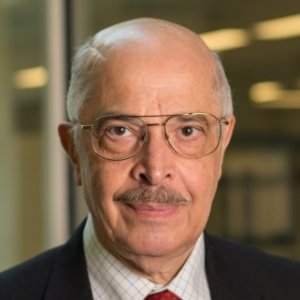 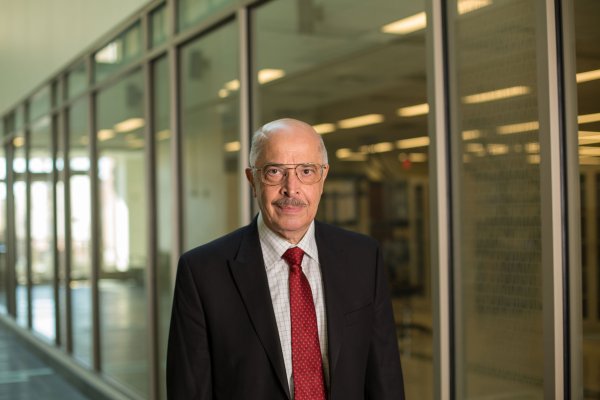 69th Annual Meeting of the APS Division of Fluid Dynamics