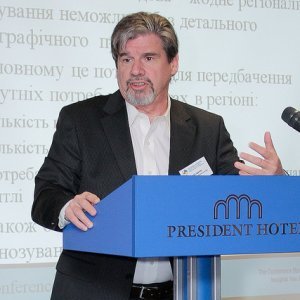 Deputy Chief Economist | The Conference Board of Canada


The Human Abacus! The Conference Board of Canada's Chef De Mission for economic modelling & forecasting comes with jargon-free content 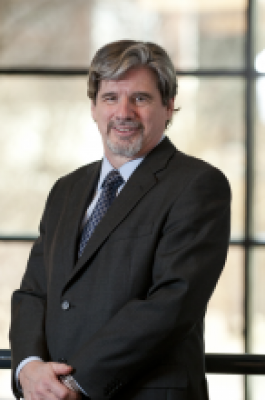 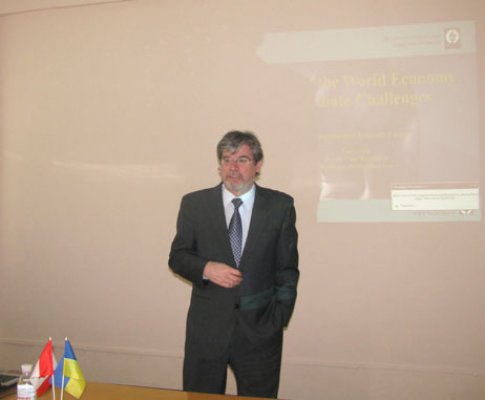 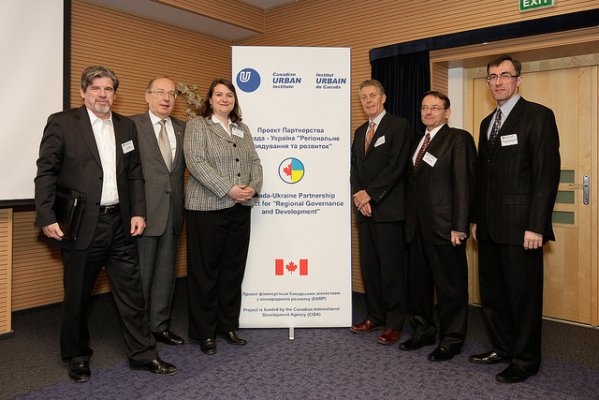 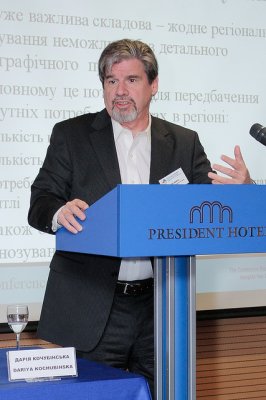 As the executive responsible for managing the technical aspects of the Conference Board’s economic modelling and forecasting work, Paul Darby is one of Canada’s foremost experts on using econometrics to determine the impact of policy decisions on the economy.

Well known for his technical expertise and judgment, he is frequently sought after by government departments to spearhead economic and financial research. His clients have included but are not limited to: Finance Canada, the Bank of Canada, Industry Canada, most provincial governments, and the Council of the Federation.

Paul has been involved in projects such as the determination of Ontario’s structural deficit, the development of a model to forecast requirements for physicians and specialists for Ontario, the estimation of federal provincial fiscal imbalances, and the analysis of Canada-U.S. regulatory differences. He is regularly invited to appear before House of Commons and Senate committees.

Paul also manages the Board’s international consulting practice which has involved projects such as the development of econometric forecasting capability in the Ukraine, the development of socio-economic policy options in China and trade related capacity building in South East and South Asia.

Deputy Chief Economist – The Conference Board of Canada (professional)

Evidence-Based Economic Development in Ukrainian Oblasts and Municipalities Project is a 5-year project (2010-2015) that is funded by the Canadian International Development Agency and managed by The Conference Board of Canada. The aim of the project is to facilitate sustainable economic development of Ukrainian oblasts and municipalities through building capacity of local authorities in social & economic development planning of the territories using quantitative analysis and forecasting tools.

Economic Conditions: What It Means To You

Medium-Term Issues in the Canadian Outlook

The Global Economy: What does it mean for Alberta and Alberta Municipalities

Economic Conditions: What it Means to You

As many organizations are impacted by the current global economic meltdown they are asking what does the future hold. Get an understanding of the current economic condition from a national and provincial perspective and what it means to your organization. Discussion will also focus on market trends and where we expect to see the economy going.