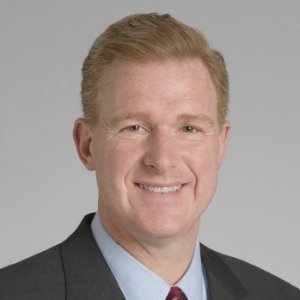 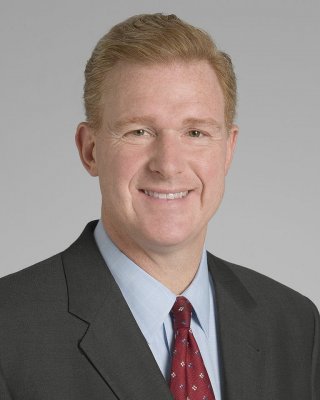 Prior to joining Cleveland Clinic, Mr. Matsen was most recently the Executive Vice President and Chief Marketing Officer of Delta Air Lines. At Delta, his accomplishments included the launch of the airline’s first website, the launch of the SkyMiles frequent flyer program and the joint Delta/American Express credit card. He played a pivotal role in creating one of the leading airline alliances, SkyTeam, which included partners such as Air France, Continental and KLM Royal Dutch Airlines.

He is active in the Cleveland community, serving on the boards of the United Way, Positively Cleveland and Hathaway Brown School. Mr. Matsen also serves on the Governing Council of the Regional Marketing Alliance of Northeast Ohio.

Mr. Matsen began his career in New York, working at a number of leading advertising agencies including Grey and Young & Rubicam. He is a graduate of Rutgers University, N.J.

Marketing in A Digital World

Because Cleveland Clinic’s brand is known globally, its brand equity is highly valued. Mr. Matsen helps audiences identify the aspects of branding and shares how to build, manage and protect brand equity in an ever-increasing competitive marketplace. He also shares how patient and employee loyalty can be created and developed through marketing efforts and details how Cleveland Clinic established itself as an industry leader in healthcare digital and social media as well as media relations.