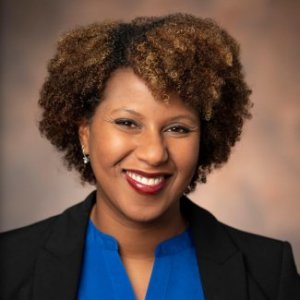 One of the primary challenges in studying these disparities is the relative dearth of African American tissue samples and study participants. Robinson is passionate about promoting the benefits of research participation in culturally sensitive ways.

Robinson became interested in pursuing Alzheimer's research in high school, inspired by interactions with the dementia patients her mother cared for.

Awarded to 12 of the world's brightest young minds in chemistry each year.

Inaugural recipient of Vanderbilt fellowship named in honor of Phillips, BA’67, the first African American woman to receive an undergraduate degree from Vanderbilt. The fellowship supports midcareer faculty members who are leaders in diversity in STEM at the university.