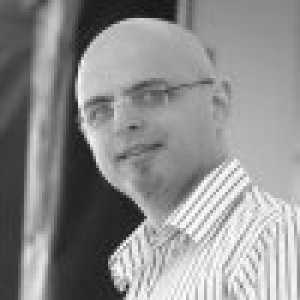 
With evangelical fervor and some cake, I guide best practices in generating user-friendly content for online communication and engagement 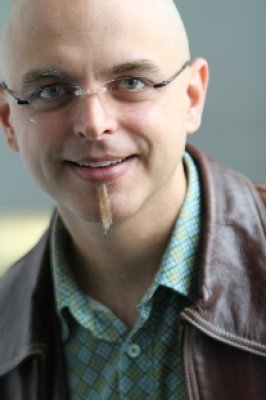 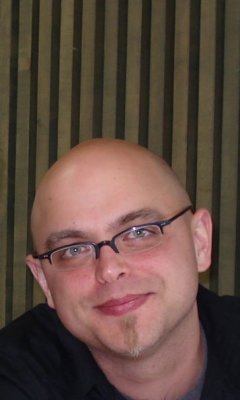 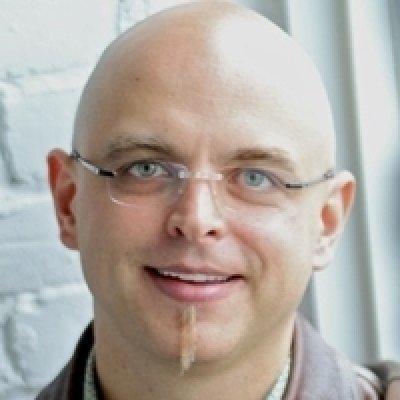 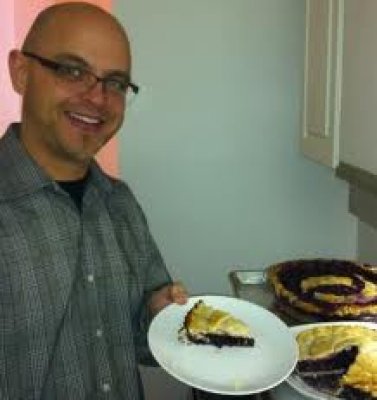 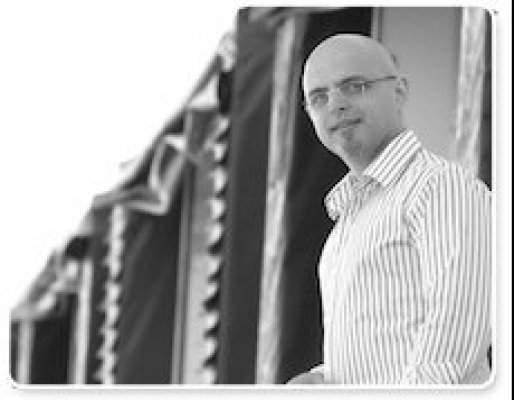 He’s the talker and the evangelist. He loves Wave and wants the world to feel the same love, so he’s spreading the word far and wide. He also gets paid to be stubborn, and insist on making accounting tools adapt to small businesses and not the other way around.

During 15 prior years in web and media, Rob’s clients and projects included Canadian financial institutions and category-leading media properties.

Rob was a co-founder of Outdoorsica.com, and former senior product manager and editor of toronto.com. Earlier in his career, Rob served in editorial capacities with leading Canadian magazines including Maximum Fitness, FASHION, Where and Toronto Life magazines. His byline has also appeared in Flare, Profit, WeddingBells, Oxygen and other titles.

Start me up: Innotribe Start- Up competition