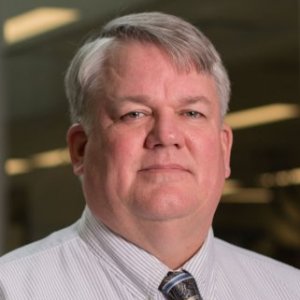 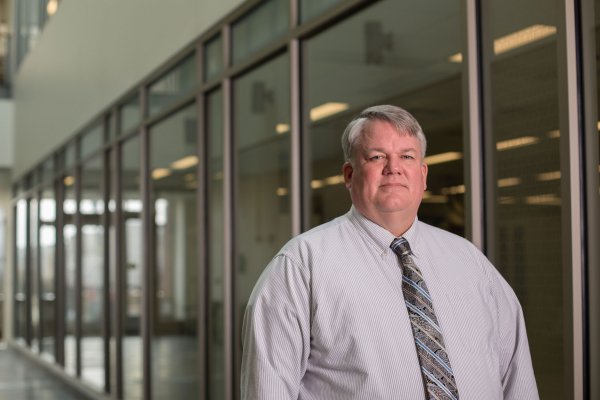 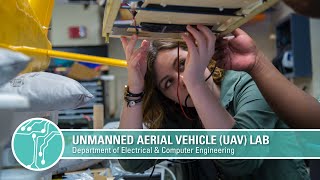 Dr. Klenke received his BSEE from the Virginia Military Institute in 1982. He served four years in the United States Navy as a Civil Engineer Corps officer. During his Navy career he was promoted to the rank of Lieutenant and received the Navy Achievement Medal and the Meritorious Unit Citation. Dr. Klenke received his MSEE in 1989 and his Ph.D.(Electrical Engineering) in 1993 from the University of Virginia.

Dr. Klenke is currently a Professor of Electrical and Computer Engineering and Director of the Vertically Integrated Projects (VIP) program at the Virginia Commonwealth University in Richmond, VA. His research interests include unmanned aerial systems and cyber physical systems security. He is a member of Eta Kappa Nu and Tau Beta Pi and is a Senior Member of the IEEE and a member of the IEEE Aerospace and Electronic Systems Society.