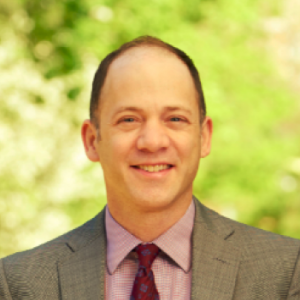 
Expert in federalism and drug law, including marijuana legalization. 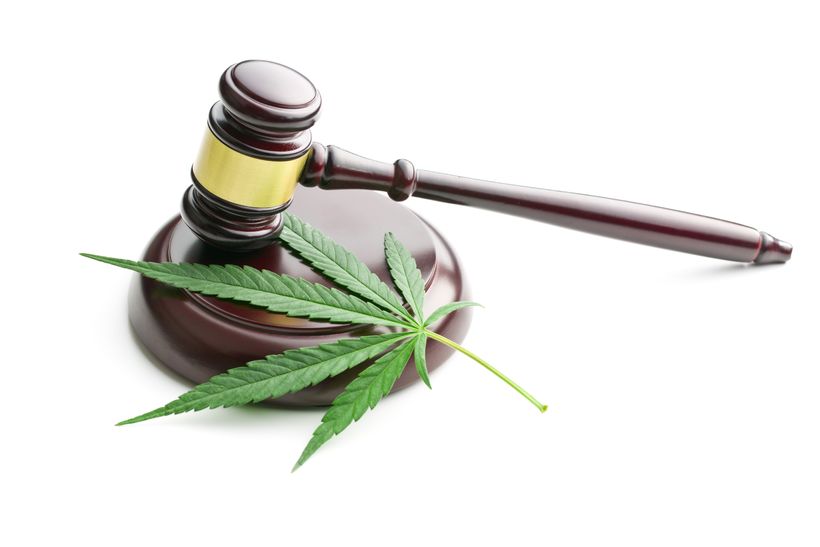 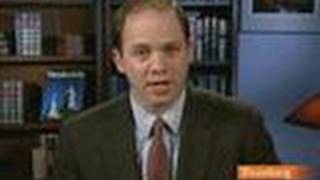 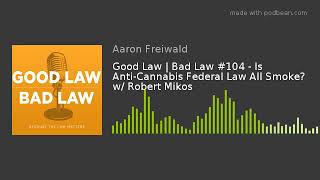 Robert Mikos is one of the nation’s leading experts on federalism and drug law. His most recent scholarship analyzes the struggle among federal, state, and local governments for control of marijuana law and policy, which includes a first-of-its-kind casebook, Marijuana Law, Policy, and Authority (Wolters Kluwer, 2017). In that vein, he has written, testified, and lectured on the states’ constitutional authority to legalize marijuana, federal preemption of state marijuana regulations, the political and budgetary considerations that limit enforcement of the federal marijuana ban, federal law’s influence on state regulation and taxation of the marijuana industry, and the desirability of marijuana localism. He has also written on the states’ constitutional authority to withhold information from the federal government, sanctuary cities, the political safeguards of federalism, accuracy in criminal sanctions, the economics of private precautions against crime, and remedies in private law.

Mikos earned his J.D. summa cum laude from the University of Michigan Law School, where he served as articles editor on the Michigan Law Review and won numerous awards, including the Henry M. Bates Memorial Scholarship. After graduation, he was a law clerk for Chief Judge Michael Boudin of the U.S. Court of Appeals for the First Circuit. Mikos has taught at the University of California at Davis, where he was twice nominated for the school’s Distinguished Teaching Award, as well as at Notre Dame and the University of Michigan. He teaches courses in Federalism, Constitutional Law, Marijuana Law and Policy, Federal Criminal Law, and Drug Law and Policy.

Colleges Ban Medical Marijuana Use, Even In States Where It Is Legal

“I think schools are just worried about rocking the boat and jeopardizing that funding,” says Robert Mikos, professor of law at Vanderbilt University Law School. “You can see why a school would be leery of that. Because there’s a lot of money at stake.”

“There are a lot of parallels between what Oregon is trying to do now and what states were doing with marijuana 40 years ago,” said Robert Mikos, a law professor at Vanderbilt University who has written about marijuana legalization. “As long as the sky doesn’t fall in Oregon, some other states might follow suit.”

STONE: Arizona is a cautionary tale about the possible fallout of using the ballot instead of state legislators to craft marijuana reform laws, says Rob Mikos. He's a law professor at Vanderbilt University and says these measures aren't always comprehensive. ROB MIKOS: You're opening the door to those opponents to sort of revisit the issue and exploit those gaps.

“In all the other states, the process has been messy,” said Robert Mikos, a professor at Vanderbilt University who studies marijuana law and policy. “But whether people agree with what they did or not, California at least addressed it and there’s value in that.”

"I don't think Congress will change the substantive law," Robert Mikos, a Vanderbilt law professor who studies marijuana policy, told Newsweek. "It might tinker around the edges by making research a little bit easier," he added.

Forget Obamacare. Congress Should Repeal and Replace This Instead.

U.S. Sen. Cory Booker (D-NJ) introduced a bold measure Tuesday to repeal the federal ban on marijuana and leave governance of the drug in the hands of the states. The Marijuana Justice Act (MJA) declares that the federal Controlled Substances Act (CSA)—the comprehensive federal statute that governs almost every other psychoactive substance—would no longer apply to marijuana. (Congress has already exempted alcohol and tobacco from the CSA.)

Ballot initiatives take the pulse of the nation

2017 "This is the introductory Chapter from my textbook, Marijuana Law, Policy, and Authority. This-first-of its kind textbook is designed to guide instructors, students, and practitioners alike through the competing approaches to regulating marijuana, the policies behind those approaches, and the power of various federal, state, and local government actors to pursue them."

2016 "Congressional preemption constitutes perhaps the single greatest threat to state power and to the values served thereby. Given the structural incentives now in place, there is little to deter Congress from preempting state law, even when the state interests Congress displaces far exceed its own."

2015 "The states have wrested control of marijuana policy from the federal government, but they risk losing some of their newfound power to another player: local governments. Hundreds of local communities are now seeking to establish their own marijuana policies, from legalization to prohibition and a variety of idiosyncratic regulatory schemes in between.."